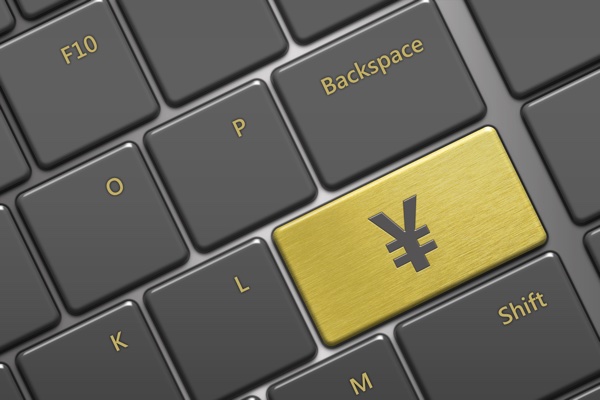 The Japanese yen is taking a breather after posting huge gains on Thursday. In the European session, USD/JPY is trading at 140.30, down 0.45%.

The week wrapped up with a key inflation release. Japan’s Producer Price Index slowed to 9.1% in October, down from 10.2% in September. Still, this was above the consensus of 8.8%. Consumer inflation is running around 3%, much lower than in other developed countries but high for Japan. The Bank of Japan has taken note of the rise in inflation but has said that it will not change its ultra-loose policy until it is convinced that inflation is not transient.

The soft inflation report has raised expectations that the Fed will ease up on the pace of tightening and will raise rates by “only” 50 basis points rather than 75 bp at the December meeting. According to Fed Watch, the markets had priced in a 50 basis point hike in December at 55% (45% for a 75 bp move) prior to the inflation release. This changed dramatically after the inflation release – currently, a 50 bp hike is priced in at 85%, with just 15% for a 75 bp move.

Investors seem to be ignoring Fed Chair Powell’s comment last week that the benchmark rate would peak at a higher level than previously expected, which could mean a terminal rate of 5.0% or even higher. The enthusiasm investors are showing could dampen if the upcoming employment and inflation reports point are stronger than expected.

Belarus Invasion Of Ukraine Is ‘Only A Matter Of Time’: Political Strategist