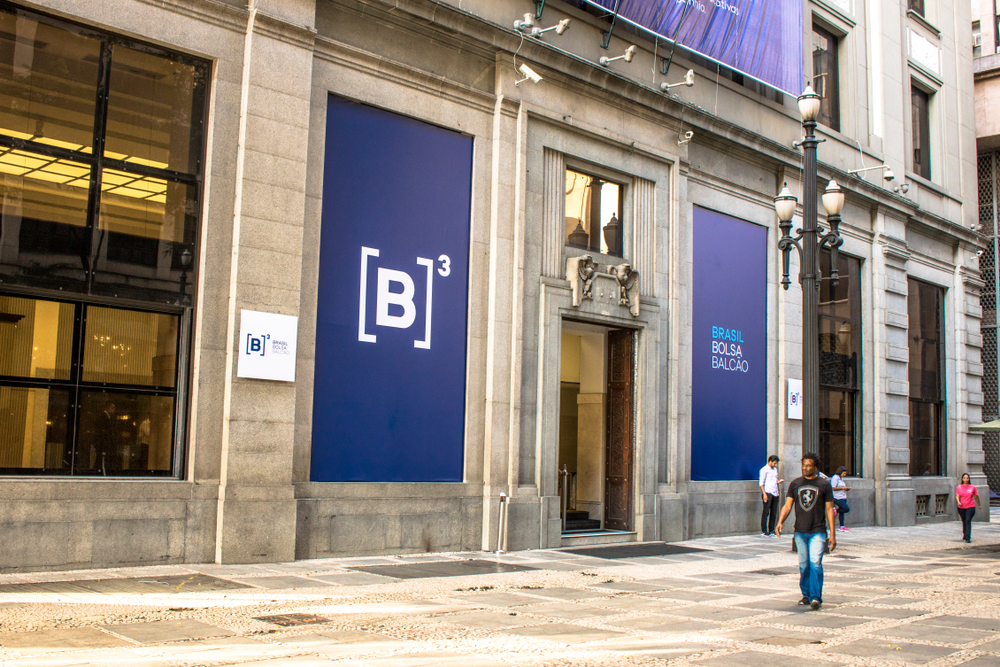 The World Cup in Qatar got underway on Sunday and, despite changing the routine of Brazilians and even financial institutions, it will not alter operations in the country’s stock exchange. Trade and after-trade sessions will be held as usual, even while the Brazilian national team is on the pitch.

All of Brazil’s group stage matches will be played on weekdays, during trading hours. Although customary, Brazilian private companies are not required by the law to allow staffers to watch World Cup games during working hours.

The country’s debut, today at 4 pm against Serbia, comes on a slow day due to the Thanksgiving holiday in the U.S. Brazil will face Switzerland on Monday at 1 pm, then round off its group campaign against Cameroon on Friday at 4 pm.

It has been 20 years since Brazil last won the World Cup, but Brazilians always believe their five-time champion national team can prevail. This time around, bookmakers and mathematical models have made Brazil the tournament favorite.

If Brazil win their group and go on to reach the final, all its matches on the way will take place during business hours. A survey by market research firm TGM shows that 86 percent of Brazilians are interested in the World Cup — with 70 percent saying they will watch as many games as they can.

For traders, at least, that might not be many.

Bitcoin and crypto take a breather

‘Won’t get fooled again’?: Nasdaq jumped over 10% in January. Here’s what history shows happens next to the tech-heavy index

Could the world really avoid a recession?

Is the US Economy in Danger of Reheating?