Will yield differential shake up sterling? 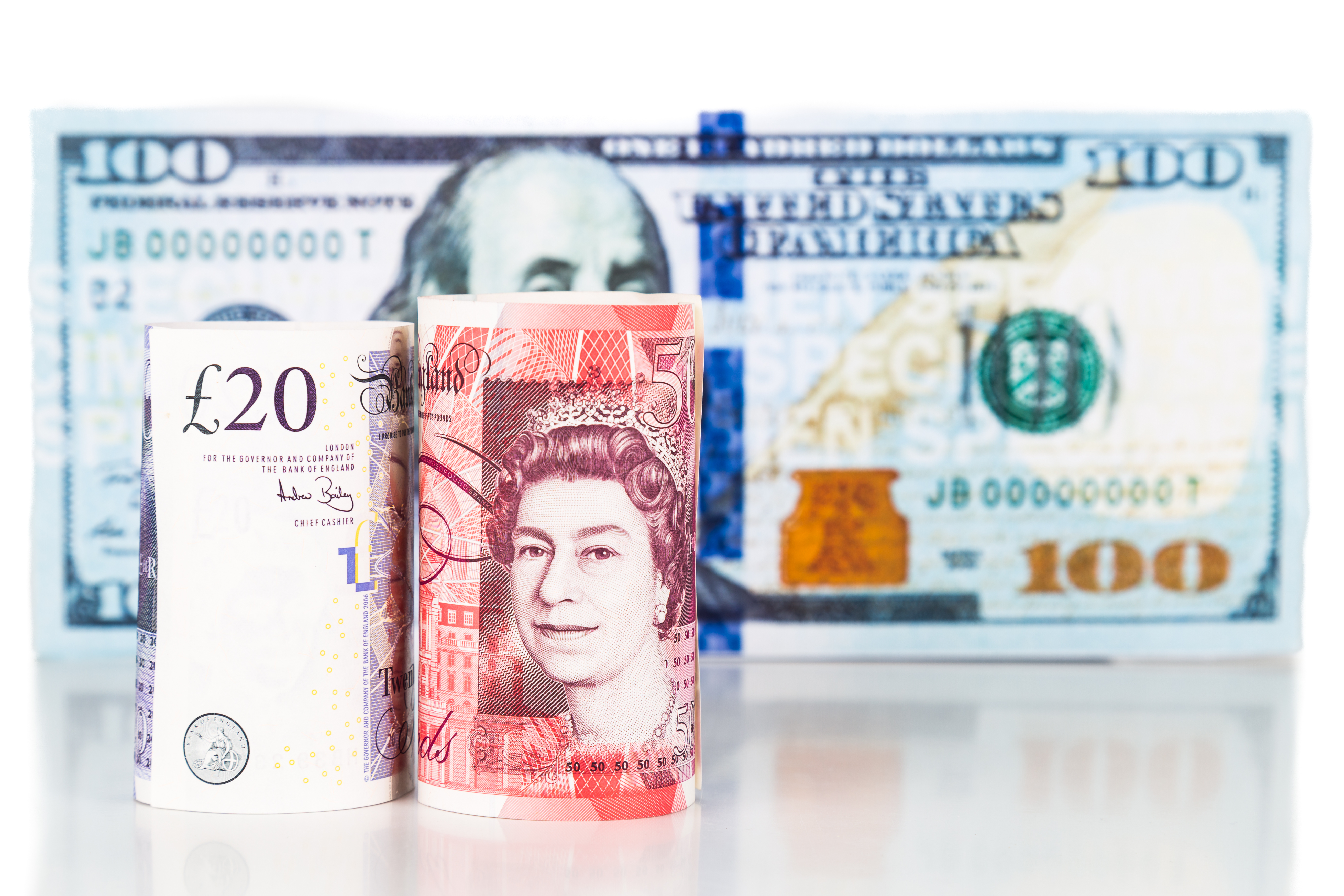 The British pound continues to have a quiet week and is looking for direction. There is plenty of political uncertainty both in the UK and abroad, but the pound remains in calm waters. Tensions over a feared Russian invasion of Ukraine have not moved the pound, nor have developments at 10 Downing Street. Boris Johnson reshuffled his cabinet on Tuesday, but it remains to be seen if he can salvage his job after a report criticized lockdown parties which the Prime Minister attended.

The financial markets shrugged off last week’s BoE quarter-point hike, which raised the Bank Rate to 0.50%. The meeting was significant in that the vote was a tight 5-4 decision, with four members of the Monetary Policy Committee (MPC) voting to raise rates by 50 basis points. This points to deep divisions at the MPC and will complicate the BoE’s task of providing clear guidance to the markets, which could result in volatility for the pound. BoE Governor Bailey has a credibility problem after surprising the markets with his rate decisions late last year, and the 5-4 vote reveals significant dissension which won’t help Bailey.

A factor that could drive the pound is yield differentials between gilts and US Treasury bonds. US yields have been moving higher, with the 10-year rate rising up to 1.95% early in the week. The key 2.0% threshold, which has held since July 2019, appears within reach. UK yields are also on the move, with the 10-year gilt rising to 1.496% on Tuesday before retreating slightly. A prolonged change in the yield differential could shake up the sleepy sterling.

The US releases the January inflation report on Thursday, with the markets bracing for even higher inflation. The consensus for CPI stands at 7.3%, compared to 7.0% in December. A high reading could raise the likelihood of a 50 basis point hike next month, which currently has been priced in at 33%.

TRILLANT Announces its Listing on Exchanges and 1+ Dollar Million…

One share that can withstand the stock market correction

Nasdaq Has Best Week Since March As Market Rally Gains Steam, But Don’t Do This

Rocketize Token Presale Is Selling Out Fast, Ethereum and Cosmos….