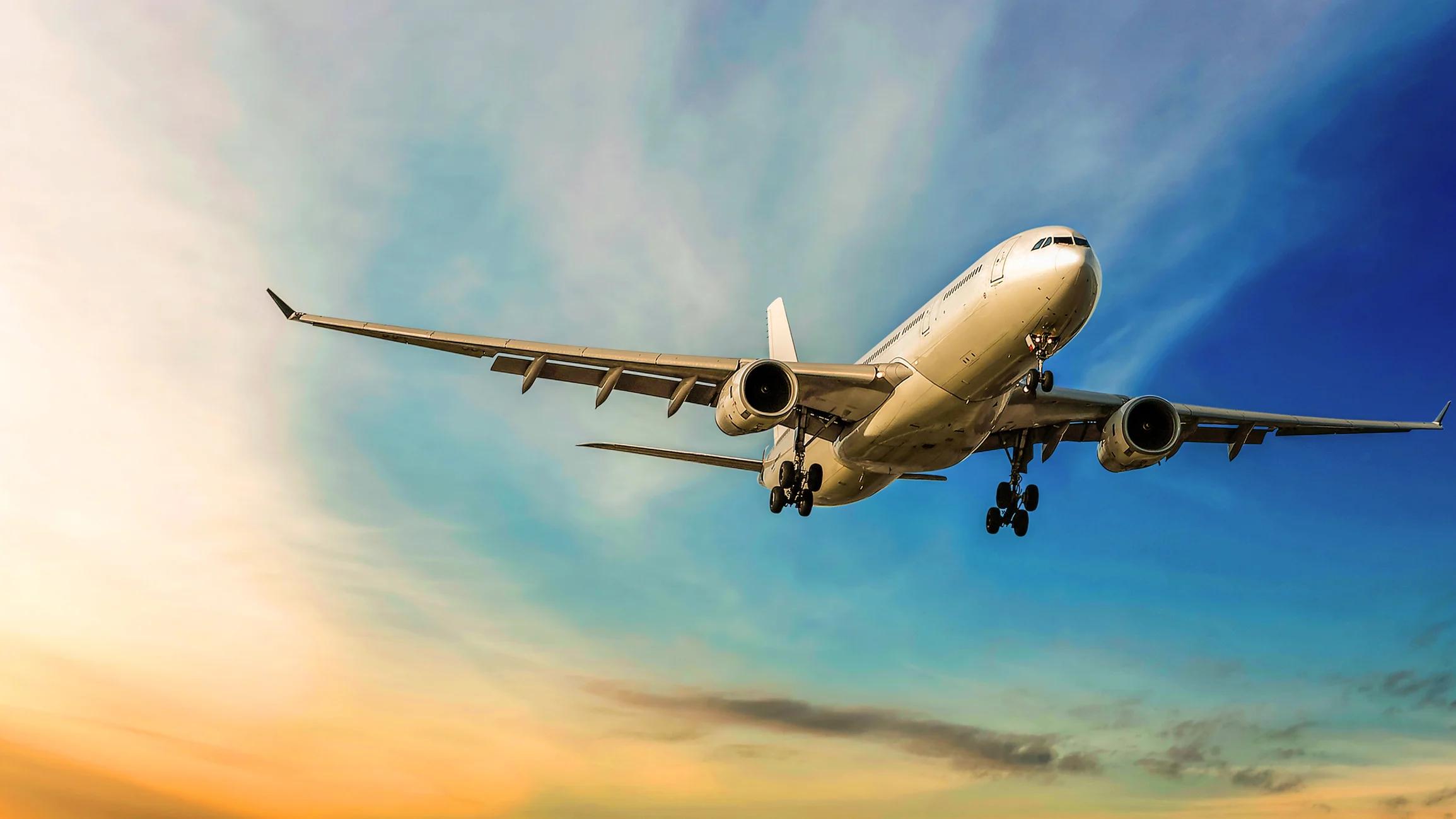 Investors have been pleased with the way January has gone thus far. Even amid concerns about an economic slowdown, major market benchmarks have rebounded sharply and clawed back at least part of what they lost in 2022.

On Wednesday morning, however, market participants weren’t entirely satisfied with the way earnings season has gone thus far. High-profile earnings releases from tech titans pointed to the potential for further weakness ahead. Moreover, disappointments have gone beyond the tech sector, as both Boeing (BA -1.30%) and Capital One Financial (COF 1.01%) provided some perspective on the business environment at the end of 2022 and on what the coming year could bring.

Shares of Boeing were down 2% at the market open on Wednesday morning. The aerospace giant released its fourth-quarter financial results, and investors weren’t pleased to see more red ink from the company after several years of steep losses.

By some standards, Boeing had a great quarter. Revenue of $19.98 billion was up a staggering 35% from year-ago levels, closing a year in which Boeing was able to see sales rebound by 7%. The aircraft manufacturer also posted positive adjusted free cash flow of $3.1 billion, demonstrating its return to financial sustainability after a long period of uncertainty amid a liquidity crunch. Boeing delivered 152 commercial aircraft for the quarter and 480 for the full year, and both figures were up substantially from previous periods.

However, shareholders were surprised to see ongoing losses from Boeing. The company posted net losses of $663 million, working out to $1.06 per share, and the company’s adjusted core loss per share was even worse at $1.75.

Unfortunately, Boeing expects to have to wait a while before recovering fully. Low production rates for its 737 and 787 programs are likely to continue until sometime around 2025 or 2026, and despite rising orders, production challenges could hold Boeing back in the immediate future.

Capital One deals with higher charge-offs

Shares of Capital One Financial were also down about 3% early Wednesday. The banking institution’s fourth-quarter financial report late Tuesday indicated weaker business performance and pointed to worrisome trends among consumers that could signal a possible recession.

The primary culprit for Capital One was a hefty increase in provisions for credit losses. The credit card company added $747 million to its loss provisions, bringing its total to $2.42 billion. That continued a steady trend over the past year, as the size of its credit loss provision 12 months ago was just $381 million. Net charge-offs grew to $1.4 billion.

Capital One cited multiple factors that justified the jump in loss provisions, including a modestly worse economic outlook and the ongoing return of creditworthiness in its overall loan portfolio back to more normal levels after a period of unusual strength. That affected both the credit card business and other areas such as auto lending.

Capital One certainly isn’t the only financial institution that’s building up reserves to cover greater losses in anticipation of a potential recession ahead. Yet shareholders still seem surprised by the extent to which lenders like Capital One have ramped up their credit loss provisions, especially given the impact that those provisions have on their bottom lines right now.

Overall, it’ll take more than two companies to bring the rally to an end. However, if the economy weakens more than expected, then markets could struggle longer than many investors currently anticipate.

Child Trapped In Debris Of Fallen Home Gets Rescued [Video]

How to Be a Roth IRA Millionaire

Canadian dollar drifting ahead of BoC