Why Is Uber Über Alles? Public Platform Infrastructure for the ‘Gig Economy’ 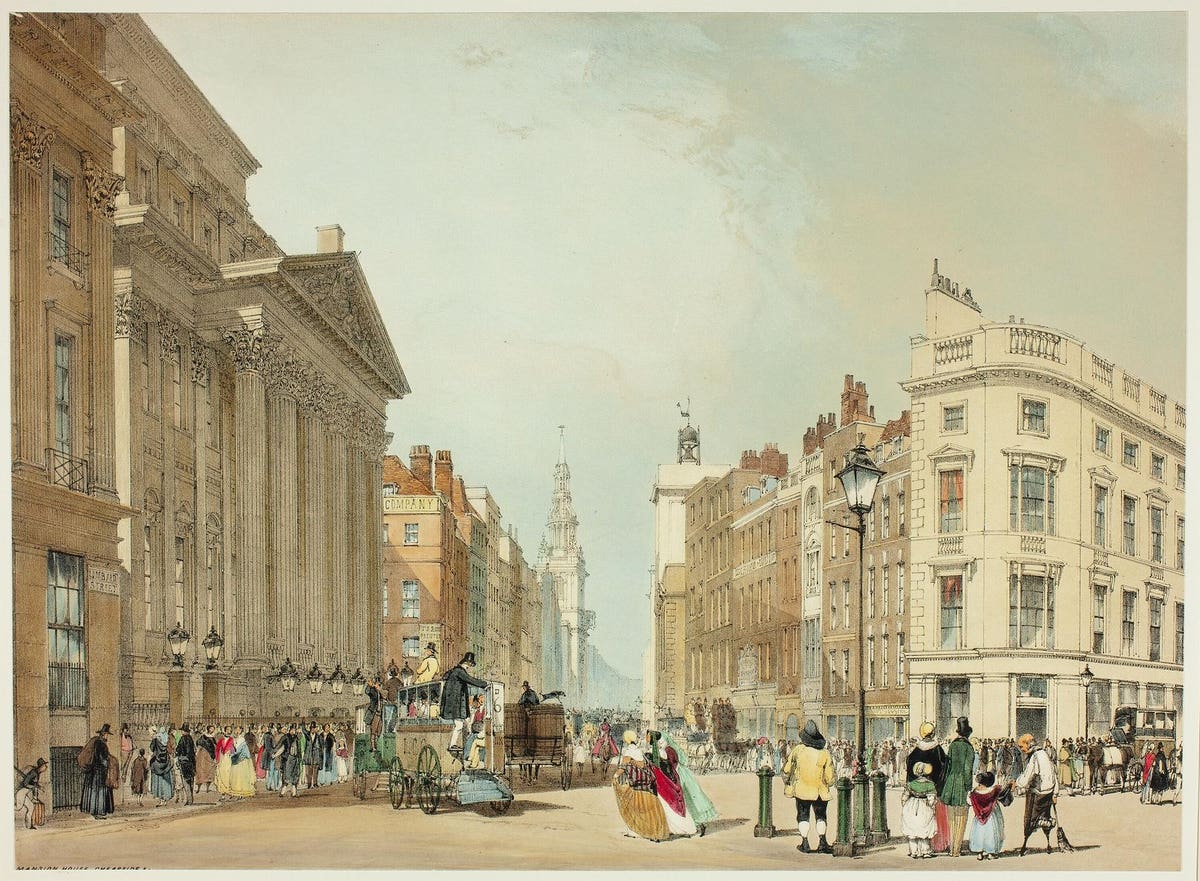 Two needs of cardinal interest to all major metropolitan areas, if not indeed all towns and cities, seem to go under-appreciated these days: First, the need for readily available livery and delivery services, which have amounted to a species of essential infrastructure since the earliest days of our republic. And second, the need of a decent quality of life for local residents who provide such services, which amounts among other things to a prerequisite to the sustainability of any means of satisfying the first need.

A city like New York, for example, benefits immensely from, and could hardly get on without, readily available and affordable livery for persons and delivery of things (letters, documents, medicines, groceries, meals, etc.), hence also from arrangements that sustainably attract and retain local providers of such services. That’s why you see taxis, busses, small trucks and other delivery vehicles everywhere, and indeed always have.

It is quite troubling, then, after multiple taxi driver suicides in recent years, to learn now that Uber
and Lyft
drivers as well have begun finding it difficult to live and hence operate in and around New York City. New York needs its drivers, and cannot afford to see them go. Mindful of that fact, the City’s Taxi Commission announced plans to require greater pay for Uber and Lyft drivers this past November. Yet in a near miracle of expedition on behalf of the wrong side, a court halted New York’s move one month later at the behest of Uber. (Lyft didn’t take part in the suit, but its owners like Uber’s gain by the decision.)

The Court’s unfortunate decision invites an obvious query: if New York cannot ‘beat’ Uber and Lyft, why doesn’t it ‘join’ them – join them, that is, as a competitor? Why not, in other words, offer a ‘public option’ where livery and delivery services in and around New York are concerned?

To see why this question is worth posing, note that the typical Uber driver receives only between 40 and 60% of each fare charged to riders, about 52% on average. The lion’s share of the remainder – between 25 and 43%, depending on ride length – goes to Uber itself, while the remaining 15% goes to the City. The figures for Lyft, which employs the same platform model as Uber, are comparable.

Yet what do Uber, Lyft, and the City contribute to the ride? Uber and Lyft provide no more than technically simple, easily replicated ‘two-sided marketplace’ platforms, while the City oversees operations to maintain safety.

Given how little is involved in maintaining the platforms itselves, which utilize an age-old and very simple model, New York and other cities should be able quite readily to establish and maintain safe platforms of their own with the 15% cut of ride fees that New York and other cities already take, allowing all licensed drivers to pocket the remaining 85% of ride charges. Meanwhile, allowing drivers to compete on vehicle comfort and even price within some reasonable range could help lower costs to riders, while allowing the City to add congestion surcharges at certain times of day (as Uber and Lyft themselves do) could help manage volume.

Of course firms like Uber and Lyft and the politicians to whom they ‘contribute’ will argue that this sounds like ‘socialism,’ that ‘capitalism’ is more efficient and inexpensive, and so on. But there is no reason to credit such clichés in the present, infrastructural context. All that Uber and Lyft are ‘efficient’ at now that a city would not be is gratuitously extracting high fees from riders and profits from drivers. They add no value in return for these forms of extraction that cities couldn’t provide just as well on a not-for-profit basis, again given how old, familiar, and inexpensive the matching-technology used by their algorithms are.

Uber and its ilk are, in other words, mere rent-extractors at this point. And where public goods and essential infrastructures like livery and delivery are concerned, we have long as a nation viewed rent-extraction as no more than a form of extortion or piracy. Those who invented the relevant technologies were paid handsomely for the intellectual property long ago, and all that such companies as Uber and Lyft now trade on is broad public ignorance of how readily available and usable the technology now is.

What New York and other cities should do, then, is provide their own platforms to their own livery and delivery drivers. Cut out the literally now-parasitic middlemen, and you’ll have both cheaper rides and deliveries and better-paid drivers and deliverers. That will in turn better the quality of life of all New Yorkers, not merely a few rent-extractors way over in Silicon Valley. And because the rideshare industry is still growing rapidly in response to still-growing demand, acting now will also preempt more extraction in future even than now.

It might be thought that New York and other cities already are doing this via the Curb taxi-hailing app, which are now as available for download on smartphones as the Uber and Lyft apps. That would be a mistake. Curb simply functions as an easier way to hail a taxi than is the old wave-in-the-street method. It doesn’t augment the taxi fleet with additional cars and drivers as Uber and Lyft do, but rather makes hailing existing cabs easier. As such, it leaves in place most of the disadvantages of taxi rides – long waits, sometimes unpredictable fares, etc. – that have spurred the demand for Uber and Lyft in the first place, while adding app user fees.

One further, more general point: The so-called ‘platform’ and ‘gig’ economies, we now know, include far more than livery and delivery services. They include sales of all sorts, temp work and handyman work, hotel and apartment rentals, and all manner of other markets requiring no more than easy means by which buyers and sellers can find one another – that is, two-sided matching platforms. The Bureau of Labor Statistics (BLS) reports that over 55 million Americans, or 36% of the workforce, work in the gig economy, while 33% of American companies use gig workers extensively.

Platforms like Facebook Marketplace make clear that such services can be made available at virtually no extra cost to sellers or buyers. Why don’t all cities, then, make such platforms freely available in all realms where they’re not already available? For that matter, why doesn’t the US Department of Labor do so for the entire American economy? If a large part of the American economy is ‘the gig economy,’ why not cheaply and publicly provide that economy’s infrastructure just as we do for the non-gig economy?

Let us then literally cut out superfluous private intermediaries, and mediate all our ‘gig’ relations through that original form of mediacy that we discovered thousands of years ago on a civic, not profit-extracting, basis: the polis, the civitas, the ‘public sector’ – that which we establish to work for all of us, not extract from most of us. This will amount to gains not only along the fairness and efficiency dimensions, but along the productivity dimension as well, forcing as it does those who now extract rents to start adding value instead.

Start with our cities, then move up higher and higher to our state and federal governments, making them truly the servants of all rather than recognizing Silicon Valley firms as masters of us all.