Why India’s growing population is an asset to its economy 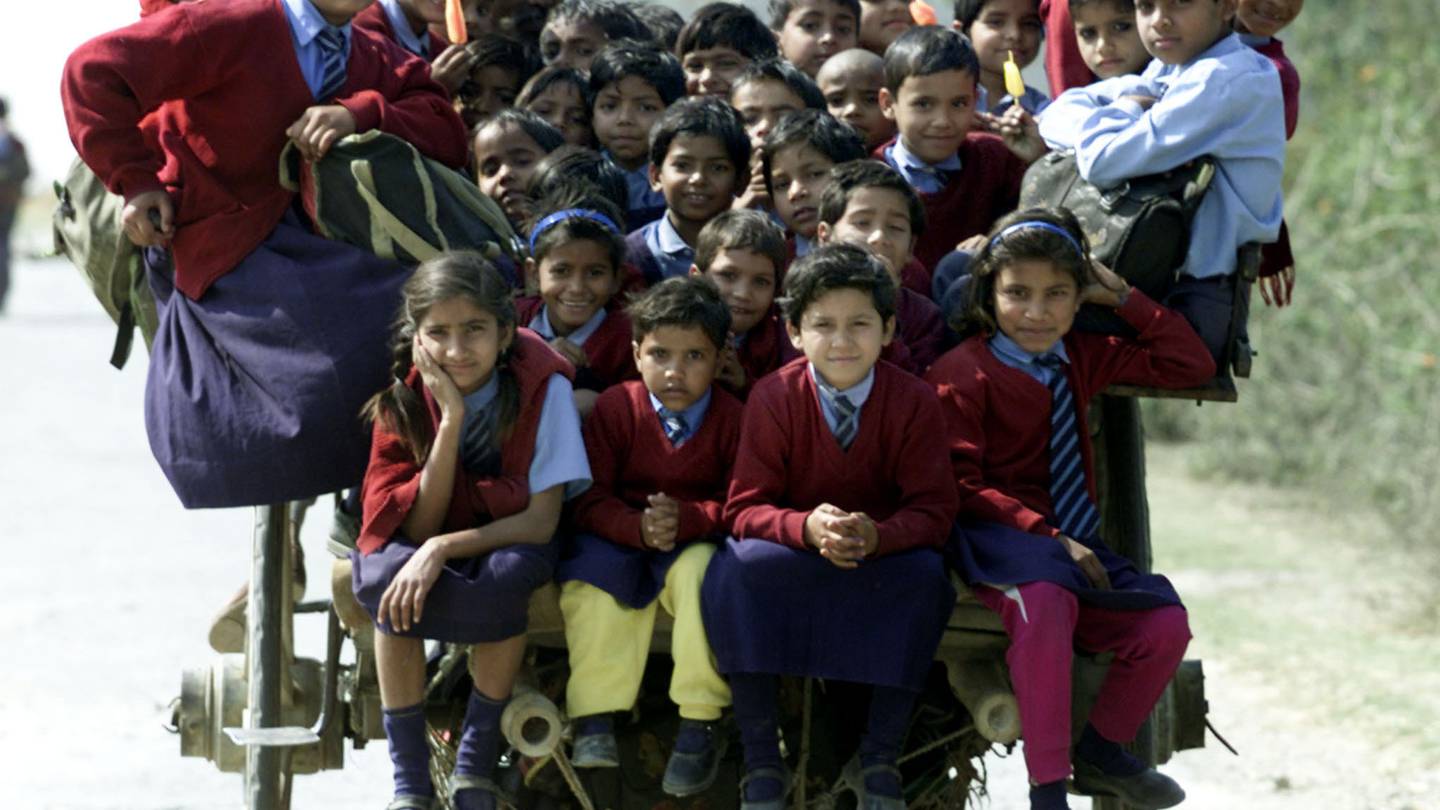 India is likely to become the world’s most populous nation this year, which presents an enormous opportunity for the country’s economic growth — provided it can harness the potential of its large workforce, analysts say.

“Additionally, rising domestic consumption should help the nation tide over any external shocks, a fact that was well demonstrated during the Covid-19 pandemic.”

With a population of more than 1.4 billion, India is expected to surpass China in the coming months.

S&P Global forecasts that the South Asian country will overtake Germany and Japan to become the world’s third-largest economy by 2030, with annual nominal gross domestic product growth projected to average 6.3 per cent.

Although India is feeling the heat from the global economic slowdown, its GDP is projected by the country’s statistics ministry to grow by 7 per cent in the current financial year to the end of March, making it one of the world’s fastest-growing economies.

Its population in a consumer-driven economy and having what is known as its “demographic dividend” — a large number of young people — will be a major factor in driving its expansion.

In many developed countries workforces are ageing rapidly as population growth slows globally.

“For India, the main advantage of the young working-age population is that young people adapt fast and can keep pace with the continuing dramatic and constant technological change,” says Vidya Mahambare, professor of economics at the Great Lakes Institute of Management in Chennai.

Saket Gaurav, chairman and managing director of Indian electronics and home appliances brand Elista, says that “India’s large population is one of the most significant opportunities for domestic and international companies.”

It’s “a great growth opportunity for various companies, and especially, for value-driven companies like ours”.

“As a large set of people can produce and consume more goods, it is expected to lead to more economic growth for the country,” says Mr Gaurav. “We consider India’s population as an asset for the business rather than a liability.”

But there is still much work to be done to ensure that India can fully reap the rewards of its large population. Jobs need to be created for the millions of Indians who are joining the workforce each year — and youth need to have the right skills to fill those roles.

The fact that unemployment is on the rise in India is a red flag. Unemployment rose to 8.30 per cent in December, which was its highest level in 16 months, according to data from think tank Centre for Monitoring Indian Economy.

“The drop in labour force participation, along with a high level of unemployment among youth, suggests insufficient job opportunities and skill mismatch,” says Ms Mahambare.

Prime minister Narendra Modi’s government is making efforts to expand the country’s economy and create jobs, for example, through its flagship scheme Make in India, which aims to transform the county into a manufacturing centre.

“The production-linked incentive scheme and other schemes under the Make in India campaign have attracted large-scale electronics, auto components and textile firms, among others. The information technology and emerging biotech and pharma sectors continue to hold good promise.”

At the same time, the government’s Skill India initiative is focused on ensuring that youth are better equipped to meet the needs of companies through measures such as training and partnerships with countries including Japan to co-operate on skill development initiatives.

Only 5 per cent of India’s workforce is formally skilled, despite it being the largest and youngest in the world, according to the World Economic Forum.

Although [having 1.4 billion people] is beneficial for the nation’s economic growth, harnessing its full potential is a significant challenge

“Labour alone cannot take our economy to the next level,” says Poshak Agrawal, co-founder of Athena Education, which helps students to gain admission to highly rated universities through coaching.

“Despite the large population, the country lacks the workforce that is skilled to take up the newly evolved roles,” Mr Agrawal says.

“Recruitment becomes a challenge for various organisations because in Indian colleges, the education is more theory-centric, and there’s a lack of experiential learning.”

Ensuring that people have the right skills can play a major role in preventing millions of people sliding deeper into poverty, which is an issue that authorities are trying to address.

“I think the policymakers have been gearing towards easing of those challenges to quite an extent,” says Upasna Bhardwaj, senior economist at Mumbai’s Kotak Mahindra Bank.

“If you look at India’s per capita income, it clearly is on the lower side, and that needs to be ramped up.”

However, such moves will not yield results overnight, she says.

India’s wealth inequality is a clear challenge and is a situation that could be exacerbated as the country’s population continues to grow. In the financial capital of Mumbai, high-rise luxury flats and expensive restaurants sit alongside slums, with families of some 10 people often crammed into rickety, single-room homes.

“One of the biggest drawbacks of having a growing population is its negative impact on the per capita income and its growth,” says Mr Nath.

“Efforts will have to be made to uplift the weaker sections of the Indian society by improving literacy rates, providing access to quality health care and ensuring that they have easy access to financial services.”

He says that “if these measures fall short of the required levels, we could have a widening wealth gap that could threaten India’s growth story, reducing the country’s chances of becoming the third-largest economy by 2030”.

“Although [having 1.4 billion people] is beneficial for the nation’s economic growth, harnessing its full potential is a significant challenge,” says Rashid Ali, managing director of digital payments solutions company Ezeepay.

However, overall, the large population is an enormous opportunity for businesses like Ezeepay, which is focused on rural areas of India, where the majority of the country’s citizens still live, he adds.

“India’s large population provides many opportunities for businesses to capitalise on, given its vast consumer base. The rural youth population accounts for more than 65 per cent of the total population,” Mr Ali says. In turn, “we have actively generated employment opportunities, especially for the rural population”.

“The anticipated population bulge has produced a demographic dividend, providing an unprecedented chance for economic development,” he adds.