What does rising public debt mean for  the economy? 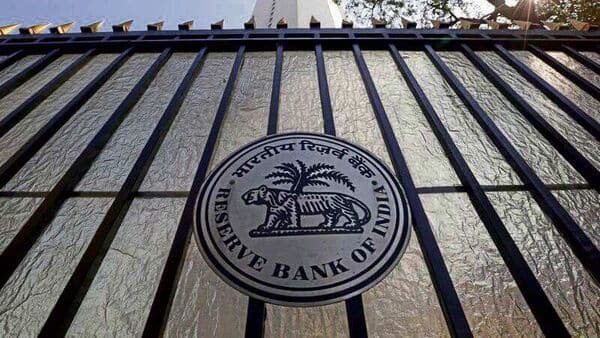 The covid-19 pandemic has resulted in a wider fiscal deficit and higher public debt-to-GDP (gross domestic product) ratio. However, the quality of public debt is also crucial—is the debt meant for meeting capital expenditure or revenue expenditure? Mint explains the issue:

Public debt-to-GDP ratio is the ratio of what a country owes to what it produces—a measure of the financial leverage of an economy. Public debt consists of external debt (borrowed from foreign lenders) and internal debt (government securities, treasury bills, short-term borrowings). A country which is able to continue paying the interest on its debt i.e. without hampering economic growth and refinancing is considered to be stable. According to the recommendations of the N.K. Singh Committee (2016), debt- to-GDP ratio should have been 38.7% for the Centre and 20% for states by 2022-23 (FY23).

What are the current numbers?

How does high debt affect the economy?

Increasing public debt results in a rise in interest payments burden. This deprives the government of its ability to undertake development and welfare measures. Interest payments as a percentage of revenue increased to 42% and 39% in FY21 and FY22 from 36% in FY20. Increased public debt could also impact the outlook of rating agencies.

How does debt lead to an inflationary crisis?

Widening fiscal deficit creates pressure on market interest rate with the government being a major player. This affects private firms, thereby increasing per unit cost that is passed on to consumers. This is cost-push inflation. To be sure, the quality of debt is also crucial—i.e. whether it is meant for meeting capital expenditure or revenue expenditure. The former strategically supports the developmental process and aids economic growth in the medium to long term. The latter is at the cost of future prospects.

How then to control public debt?

The Fiscal Responsibility and Budget Management Act (2003) mandated the government to limit its fiscal deficit to 3% of GDP. That helped in improving interest payment burden, leaving more fiscal space for developmental as well as welfare measures. However, the pandemic led to increased government borrowings. It is also important for the public to change their mindset about freebies as what is spent by the government is eventually borne by the taxpayer.

Jagadish Shettigar and Pooja Misra are faculty members at BIMTECH.

* Thank you for subscribing to our newsletter.

As the economy sputters, Stripe prepares for ‘leaner times’ by cutting 1,000 jobs