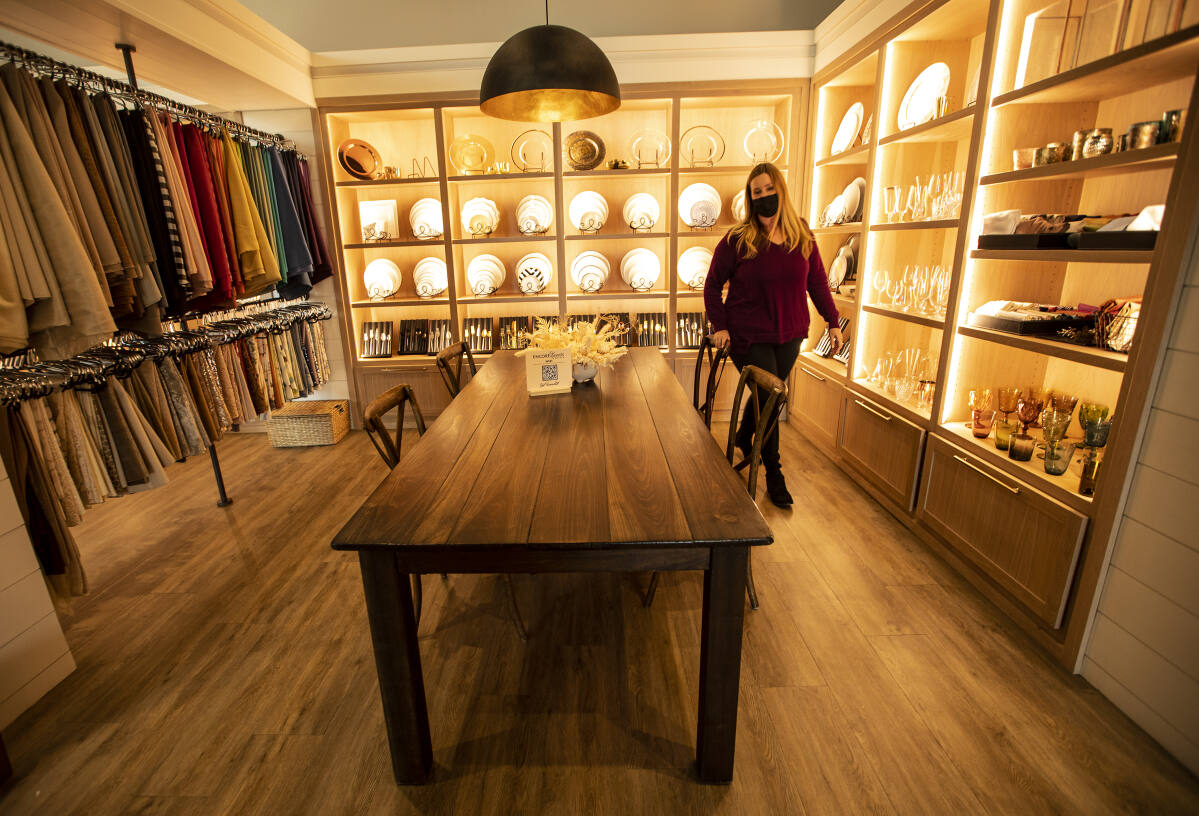 Meanwhile, the hospitality industry, a key driver of the local economy which for years has honed its COVID-19 protocols and practices, was punished, “literally erasing tens of millions of dollars off the books of hotel and lodging properties throughout the county,” said Bartolomei.

He mentioned, in particular, one prominent Sonoma County hotel and spa that lost $1.1 million in bookings. (That property’s general manager did not respond to voice mails left by the Press Democrat.)

Tim Zahner, executive director of the Sonoma Valley Visitor’s Bureau, returned a reporter’s call from the city of Sonoma. “I’m standing on First Street, looking at four or five parklets that have gone up during this pandemic.”

His point being, the hospitality business is “very flexible and really good at operations and people and flow.” He would’ve preferred to see Mase give business owners “density requirements,” rather than imposing the “blunt instrument” of that order.

Vecchio, Zahner and others acknowledge the seriousness of COVID-19. But if the county health department had “just taken the time to converse and talk” with them, said Zahner, “I think the outcomes would’ve been a lot better.”

“If it wasn’t for Napa Valley, we probably wouldn’t be in business right now,” said Gary Buffo, founder and owner of Pure Luxury Transportation, whose coaches, vans and SUVs ferry clients on wine tours across the North Bay.

When COVID-19 first hit, Buffo’s Petaluma-based fleet shrunk from 200 vehicles to around 80. That bust was followed by the reopening boom — “People are finally going out, cars are getting booked, buses are getting booked” — which lasted until January’s directive.

“All the sudden, these bookings are cancellations,” said Buffo, who says he has lost $100,000 in business as a result of the ban on gatherings.

He is grateful that business is bountiful one county east. “Napa is absolutely booming,” said Buffo, heaping praise on what he described as its more flexible, common sense and business-friendly COVID-19 protocols.

Amber Balshaw and her husband, Jim, own Petaluma-based Preferred Sonoma Caterers. Cancellations resulting from the county ban on gatherings will end up costing them north of $100,000, she estimates.

But they’re booked pretty solid, starting in April, she points out.

Relentlessly upbeat, Amber nonetheless resents the health department for acting unilaterally to impose the bans — “We were the only county that did it,” she said — and for forcing them to deliver bad news.

“We’re left to be the bad guys to these brides,” she said.

It goes against her grain, but there was one event she was OK nixing. A number of area fire departments got together to throw a belated holiday party. “It was canceled, and that was good,” said Balshaw, who said she did not want to “put 300 firefighters together with omicron. I would not want to be responsible for taking down all the firefighters.”

Plenty of pain to go around

While the hospitality industry has taken the biggest hit, there’s been plenty of economic suffering to go around. Bowlers had come flocking back to DoubleDecker Lanes in Rohnert Park, with business surging 30% over what it was before the coronavirus cast its pall.

That increase disappeared in January, wiped away by the health order — even though, by owner Jim Decker’s reckoning, his business was permitted to stay open. The lanes also had five large parties cancel, erasing profits from “bowling and the bar,” noted manager Dennis Ganduglia.

While its sister property in Novato is free to schedule indoor events, the Hopmonks in Sebastopol has canceled several shows, as has the Mystic Theater in Petaluma. The 1,681-seat Luther Burbank Center for the Arts postponed nine events, canceling one.

That, coupled with local retailers canceling ads due to reduced customer traffic, cost the company in excess of $500,000 since Mase’s order was issued, said Steve Falk, Sonoma Media Investments CEO.

Back at Sally Tomatoes, Giudice was worried about a hangover from the ban on gatherings — which so far hasn’t been extended past Feb. 11. Reservations for Valentine’s Day, Mardi Gras and St. Patrick’s Day were way down from previous years.

He’s had to lay off one kitchen worker, and fervently hopes that the virus abates, and business picks up.

You can reach Staff Writer Austin Murphy at [email protected] or on Twitter @ausmurph88.

EDITOR’S NOTE: This story has been updated to include a comment from Sonoma County Supervisor James Gore, the board chair.

How Can a Blockchain Work without Gas Fees?