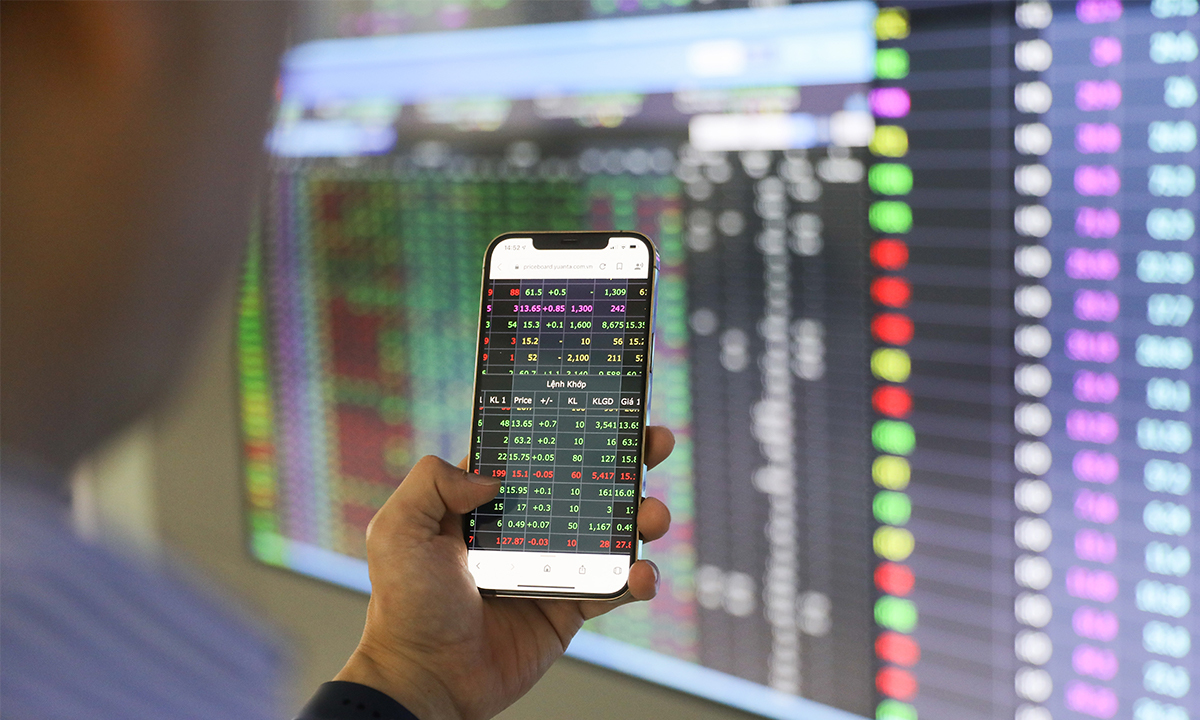 An investor looks at stock prices on a smartphone at a brokerage in Ho Chi Minh City. Photo by VnExpress/Quynh Tran

At one point in early April, when the VN-Index was at around 1,500 points, it reached VND6,000 trillion.

But the decline began soon due to global geopolitical tensions and inflation, and it plunged all the way to around VND3,630 trillion in mid-November.

There were big changes in the list of 10 biggest stocks, with state-owned lender Vietcombank the only ticker to keep its place, remaining right at the top with a market cap of VND378.6 trillion.

Others to drop out of the top 10 were property developer Novaland Group and largest private lender Techcombank.

The Money Ladies’ New Year’s guide to the economy

The Money Ladies' New Year's guide to the economy

These 141 Locations Will Close

Moore About Business: Lee County recovers from a bruising economy