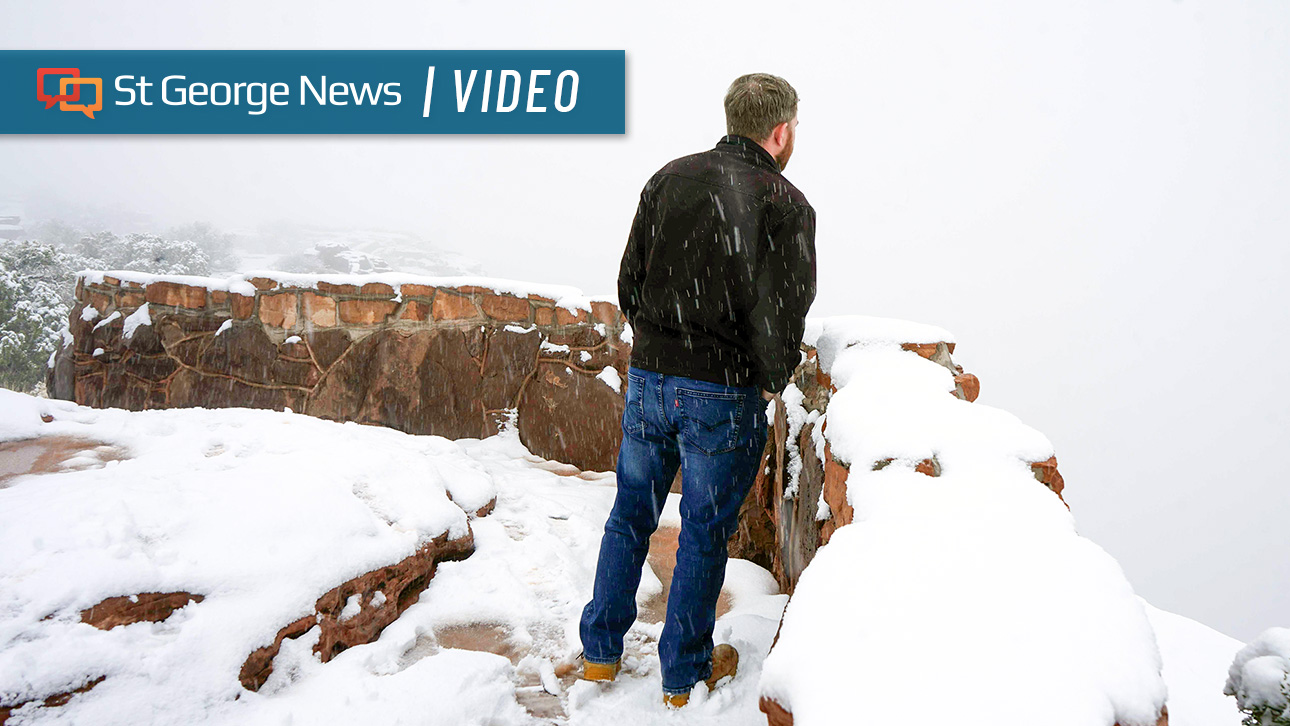 Earlier this month, the U.S. Department of Commerce’s Bureau of Economic Analysis released 2021 economic data “exhibiting outdoor recreation’s powerful and positive economic impact on the U.S. economy,” according to a news release from the Utah Division of Outdoor Recreation and the Outdoor Recreation Roundtable.

Utah’s outdoor economy grew by 27.3% from 2020 to 2021, the release states, referencing data from the Bureau’s Outdoor Recreation Satellite Account.

The outdoor recreation industry has been a “consistent economic and jobs driver” in Utah, said Tara McKee, the division’s associate director of grants and planning, in the release. The report’s numbers confirm what the Utah Division of Outdoor Recreation “has been seeing on the ground.”

“People are flocking to the outdoors like never before, and we will continue to work to ensure that all Utahns can live a healthy and active lifestyle through outdoor recreation,” she said.

Utah’s top recreation industries include snow activities, boating and fishing, RVing, riding ATVs and motorcycles, and hunting, shooting and trapping, according to a one-pager shared by the Outdoor Recreation Roundtable.

In 2020, visitor spending directly supported 1,804 travel and tourism jobs in Iron County, down 8.1% since 2019, and an additional 497 indirect or induced jobs, according to the February 2022 Travel and Tourism County Profile by the University of Utah’s Kem C. Gardner Policy Institute. Approximately 87 of these were in recreation.

St. George was 2021’s second most visited city in Utah after Salt Lake City for both in-state and out-of-state visitors. Five of the top eight destinations for out-of-state visitors are in Southern Utah, including Cedar City, Moab and Bryce Canyon National Park, according to the Utah Visitor Profile and Insights Report provided by the Utah Office of Tourism.

In 2o21, Washington County’s total tourism tax revenue was $15.3 million, and the bulk of visitor spending was in St. George, Springdale and Zion National Park, according to the Greater Zion Convention and Tourism Office’s 2021 Tourism Report.

Zion was the most visited state or national park in the region, with numbers exceeding 5 million, up from 2020’s nearly 3.6 million. Sand Hollow reported over 1.5 million and Snow Canyon State Park came in at approximately 858,748 visitors, according to the report.

Nationally, outdoor recreation generates about $862 billion in economic output and creates 4.5 million jobs, comprising 3% of employees in the United States, and contributing more to the overall economy than farming, oil and gas extraction, mining and utilities, according to the release.

The bureau’s data underscores the importance of investing in public land, water and recreation infrastructure and all types of recreation activities in the United States, Jessica Turner, president of the Outdoor Recreation Roundtable, said.

“From the creation of jobs and increased profit for small businesses in local economies to larger boons to our national economy, this sector is a consistent driver, even in times of economic uncertainty,” she said.

“The strength of the outdoor recreation economy reflects what many in the industry have long known to be true: there are infinite benefits that come from more people spending time outdoors, and they’ll only grow with continued investment.”

The Bureau has released data on “this critical industry sector” for five consecutive years, the release states.

“Today’s release shows how the outdoor industry, which played a vital economic and social role throughout the pandemic, has since sustained remarkable growth and continued to bolster local economies,” the release reads.

Alysha Lundgren joined the St. George News team in 2022. She began her career as a freelancer, writing resource articles for families of children with disabilities. She’s also covered topics such as astronomy, recreation and nature. Originally from Nevada, Alysha fell in love with Utah quickly after moving to Cedar City. In her free time, she enjoys wandering and photographing Utah’s gorgeous landscapes or hunkering down in a blanket to play video games or read a good book.

Russian Soldiers' Mothers, Wives To Be Sent To Frontlines To Provide 'Effective Assistance'

Where is the global economy heading in 2023? Plus other economics stories you need to read this week