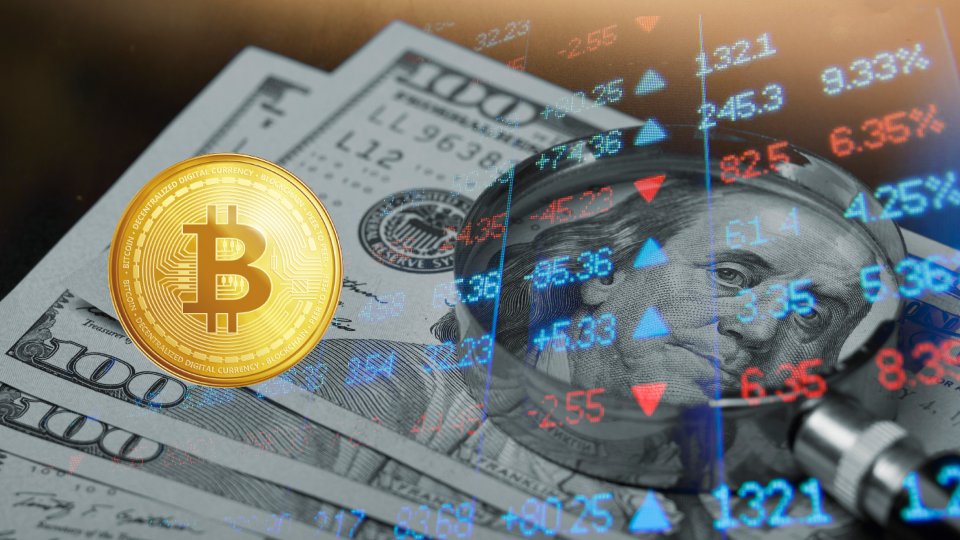 Republican Senator Richie Torres stated that crypto can be good for his South Bronx community, but that it needs a comprehensive regulatory framework.

Senator Torres is a member of the House Financial Services Committee, and he is pro regulation for the cryptocurrency industry. In an interview on Tuesday for the City & State New York political platform, he said that his community had been failed by the traditional financial system.

He is a believer in blockchain and crypto, and has the view that this combination of technologies “has the potential to create a new layer of the internet”, and also to “create a better, cheaper, and faster payments system.”

When asked what he thought of the FTX collapse he replied that Sam Bankman-Fried was no more representative of the crypto sector than Bernie Madoff was of the conventional finance sector.

He just thought that the affair brought more urgency for regulation that would “make crypto safe for consumers and investors”. In spite of his support for crypto, he acknowledged that the space was currently dangerously deregulated.

His idea for regulation includes obliging exchanges and stablecoin issuers to prove that their assets are liquid enough to cover all their liabilities. He was of the view that exchanges should never have a hedge fund (FTX/Alameda), and vice versa. He said he was worried about Tether because its reserves backing fell short of 100%.

Although the Senator is very supportive of crypto technology generally, he doesn’t think it can succeed without comprehensive regulations. He said:

Risks to the stock market’s strong performance this year