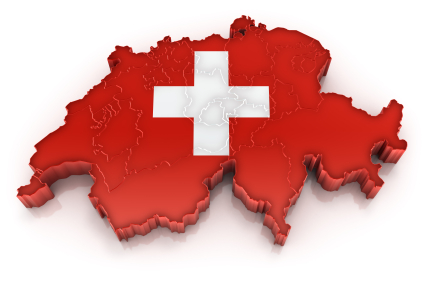 The US dollar is running roughshod over the Swiss franc this week. USD/CHF has shot up 2.16% this week, rising to its highest level since November. In the European session, the Swiss franc is trading slightly above the 0.93 level.

The KoF Economic Barometer, a key indicator, rose to 107.8 in January, up slightly from 107.2 beforehand. The economy continues to be above average (with readings above 100), but the index did point to problems in the manufacturing production activity, which is consistent with what is being reported in the major economies.

The main driver behind the Swiss franc’s tumble is the Federal Reserve decision, as the Fed signalled that it would raise interest rates in March. Fed Chair Powell sounded hawkish after the meeting, saying that inflation could move even higher and that the Fed was prepared to raise rates throughout the year in order to push inflation lower. Powell didn’t provide a timeline on rate increases but did not rule out raising rates at every meeting.

How aggressive will the Fed be in 2022? That depends, of course, on the strength of the economy. At a minimum, we are looking at four rate hikes, with a strong possibility of more, especially if inflation, which hit 7% in December, persists at high levels.

The US dollar also received a boost on Thursday from a stellar GDP report. Advanced GDP for Q4, the first and most important GDP release, accelerated to 6.9% y/y, well above the consensus of 5.5%. This was another reminder that the US economy no longer needs stimulus from the Fed, which plans to wind up its asset purchase programme in March.

The markets will be keeping a close eye today on December US personal income and spending, which may show that growth slowed towards the end of the fourth quarter. The core PCE Price Index, which is the Fed’s favorite inflation metric, is expected to have ticked higher to 4.8% y/y, up from 4.7%.

Stock Market Down, Up, Fed To Tighten, Economy Seems Strong

The Solution To Crypto Private Key Management Has Arrived