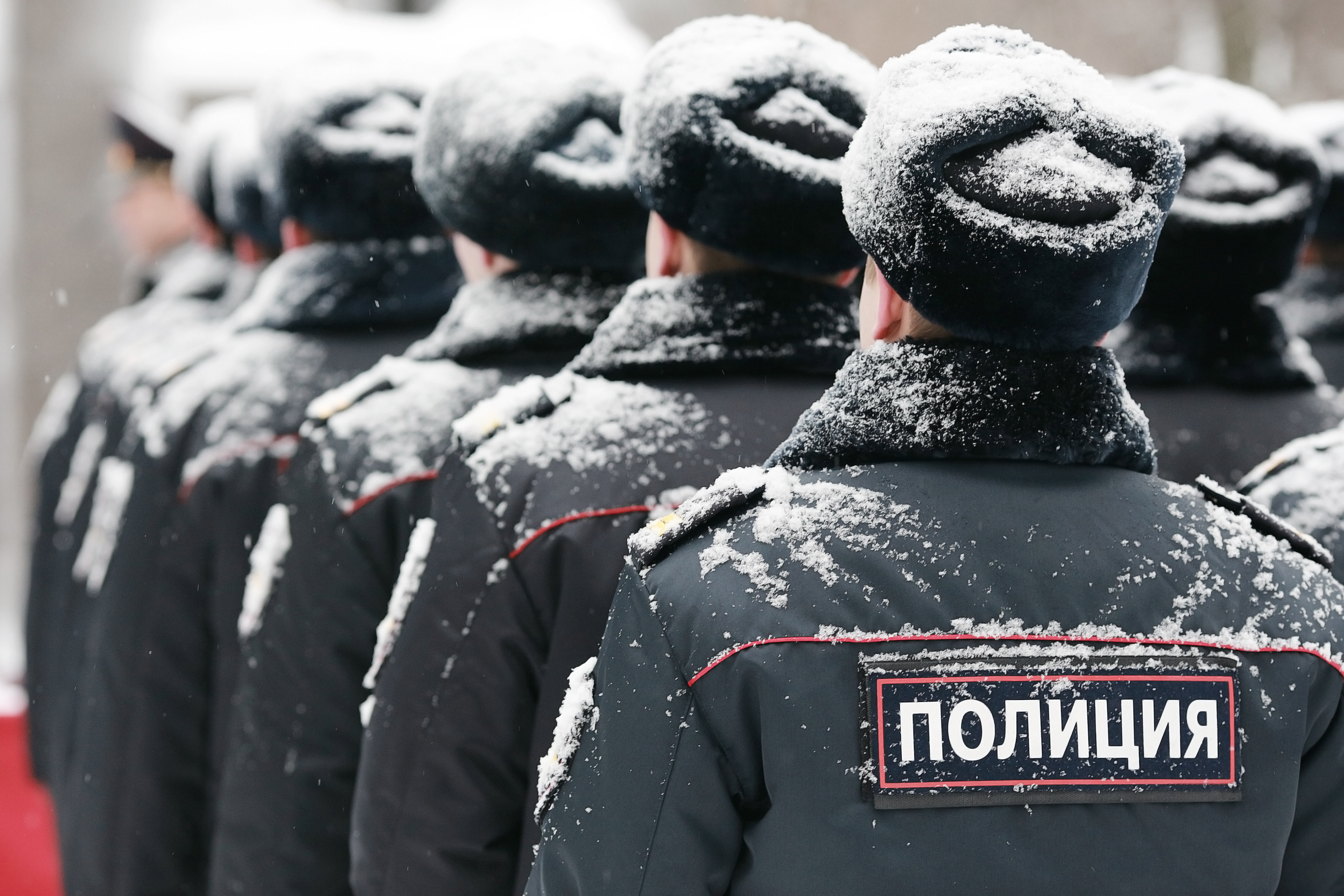 Wall Street has an inflation hangover as higher rates continue to drag tech stocks down.  US stocks were trying to stabilize as yields came in. Yesterday’s inflation shocker has many bond traders believing the Fed is behind the curve and will be delivering several rate hikes.  Many Fed members feel inflation will meaningfully decelerate later this year and that is why calls for seven rate hikes might be too aggressive.

US stocks were supposed to have a period of calm this afternoon as Treasury yields moved lower.  Stock traders quickly hit the ‘sell button’ after reports that the US expects Russia to move forward with invading Ukraine.  A period of calm was somewhat expected regarding the Ukraine situation but that does not seem to be the case anymore.  Earlier in the week, Russia denied reports that French President Macron and Russian President Putin agreed on a deal.

The immediate reaction was soaring energy prices and a flight to safety that saw Treasury yields tumble and US stocks selloff.  The Nasdaq has now given up over half of its rebound since the January low.

Flight-to-safety has the Japanese yen surging as currency traders were caught off guard with the reports that the US expects Russia to invade Ukraine next week.  No one wants to hold a high-beta currency going into the weekend and that has sent the Japanese soaring.

Crude prices surged after reports that the US is expecting the Russians to move forward with invading Ukraine.  This was not expected considering some constructive comments during the week.  If PBS reporting is correct and troop movement happens, Brent crude won’t have any trouble rallying above the $100 level.

Oil prices will remain extremely volatile and sensitive to incremental updates regarding the Ukraine situation. The US expects the invasion to begin next week and if it does, oil could rally another 10%.

Gold prices pared earlier losses after Treasuries yields came in as Wall Street debates whether the Fed will raise rates by a 25 basis points or half-point increase. Swap traders won’t fully be convinced the Fed will deliver a 50-basis point rate hike in March until we see the March 10th inflation report.  Given the intensity of the bond market selloff, gold is holding up nicely.

Gold is starting to get its groove back as some investors are seeking protection against an overly aggressive Fed tightening cycle that could threaten growth.

Gold surged after PBS reported that the US believes Russian President Putin has decided to invade Ukraine and communicated those plans to the Russian military. Gold could rally above the $1900 level if troop movements occur.  Gold traders would not want to be short heading into the weekend.

Bitcoin plunged along with every other risky asset after reports that the US believes Russia was planning to invade Ukraine next week.  This is a minor setback in the cryptocurrency market rebound and should confirm the consolidation pattern that was forming.

How Long Is The Super Bowl?

After a hell of a ride, Victoria’s economy is on the up — but where are the workers?

Feds Seize of $1B In Stolen Bitcoin, Crypto Daily TV…

Carvana To Lay Off Nearly 1,500 Workers After Sales And Stock Tank