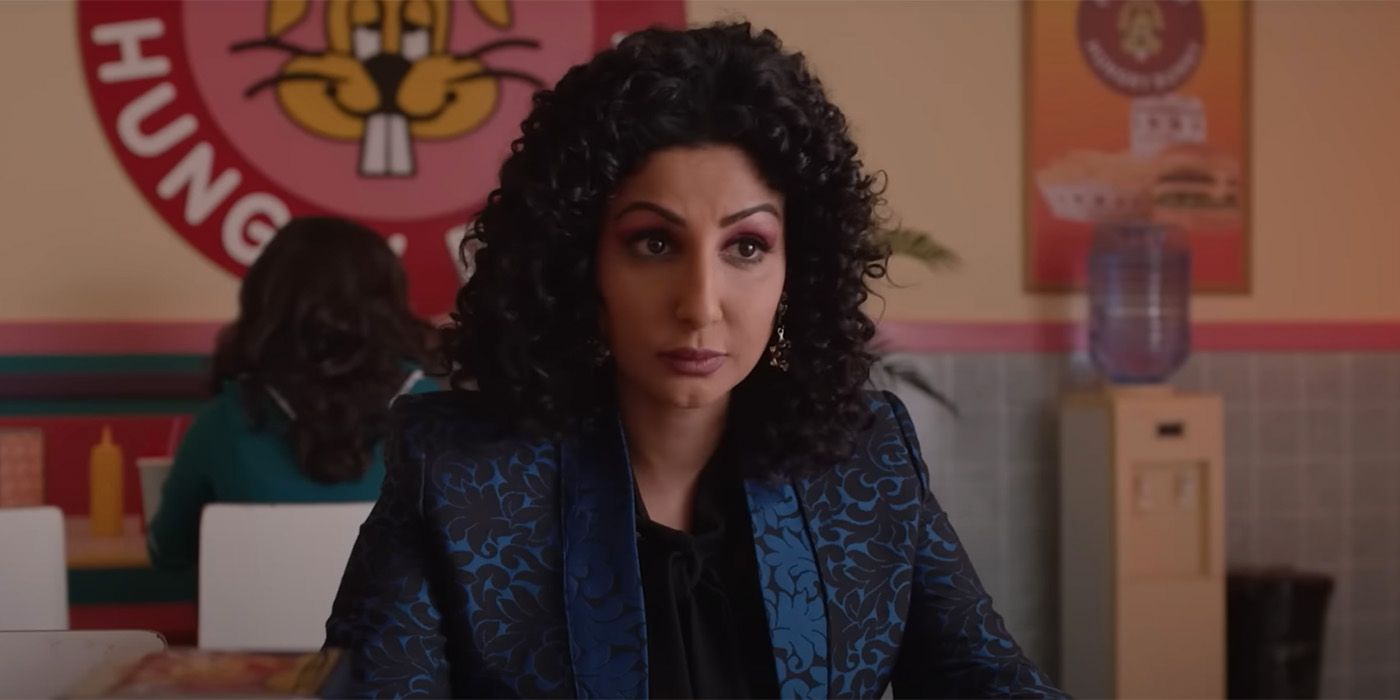 Rawan Mahdi and Mona Hussain lead the series coming to Netflix next month.

Fresh off releasing a teaser a few weeks ago, Netflix has unveiled the trailer of the new Kuwaiti series, The Exchange, which is set to release on February 8. The series which is inspired by true events is directed by Jasem AlMuhanna and Karim El Shenawy will take audiences back a couple of decades to 1980s Kuwait and follow a pair of women who are determined to make their way in a male-dominated environment while leaving a landmark in their wake.

The over two-minute trailer begins with an introduction to one of our lead women. Farida has decided to create an entirely new world from what she has been used to for the past 13 years. Mother to a child, she is a recent divorcee who had been a devoted housewife throughout her union. Now with such engagements, Farida has her mind set on becoming self-sufficient, and to actualize that dream she needs help – her cousin, Munira. Munira is a brilliant woman who has the strength of character and determination to succeed in her chosen career. While working as a clerk for a bank’s trading division at the Kuwait Stock Exchange, she and Farida combine forces to make their own way and succeed in a male-oriented financial market.

COLLIDER VIDEO OF THE DAY

The Exchange is inspired by true events, telling the story of Farida and Munira, two women who, despite the odds stacked against them decide to spearhead the cutthroat stock market of 1980s Kuwait – and while at it, disrupt its corrupt boys’ club. The series takes the audience on a journey of the challenges of navigating a world that is set in its ways, wherein women were only ever expected to work and serve in a certain capacity. Getting noticed in a desired field of interest meant disrupting the status quo and forging ahead.

RELATED: ‘The Law According to Lidia Poët’ Trailer Tells the Tale of Italy’s First Female Lawyer

The Exchange is created and written by Nadia Ahmad, Anne Sobel, and Adam Sobel. The directing duties on the series are anchored by the aforementioned AlMuhanna and El Shenawy, with production by Abdullah Boushahri. Speaking on what the series meant to her, co-creator Ahmad said, “I grew up in Kuwait, surrounded by empowered women who were pioneering industries, especially in finance. They demanded to be heard and succeeded, breaking into the workforce and blazing new trails for future generations. The Exchange is my love letter to them, bringing an amalgamation of them to life in Farida and Munira in a new and exciting way.”

The series boasts a star-studded cast of Kuwaiti talents, including Rawan Mahdi, Mona Hussain, and Mohammed Almansour. Others who will star in the series include Jasem Alnabhan, Hussain Almahdi, Faisal Alamiri, Maryam Alsalih, Esmahan Tawfiq, Hasan Ibrahim, Abdullah Bahman, and Zahra Alkharji among others.

The Exchange premiere on February 5 on Netflix. Watch the trailer below:

Economy on road to strong recovery

Venezuela’s Modest Economic Liberalization Has Created a ‘Hellscape of Inequality’