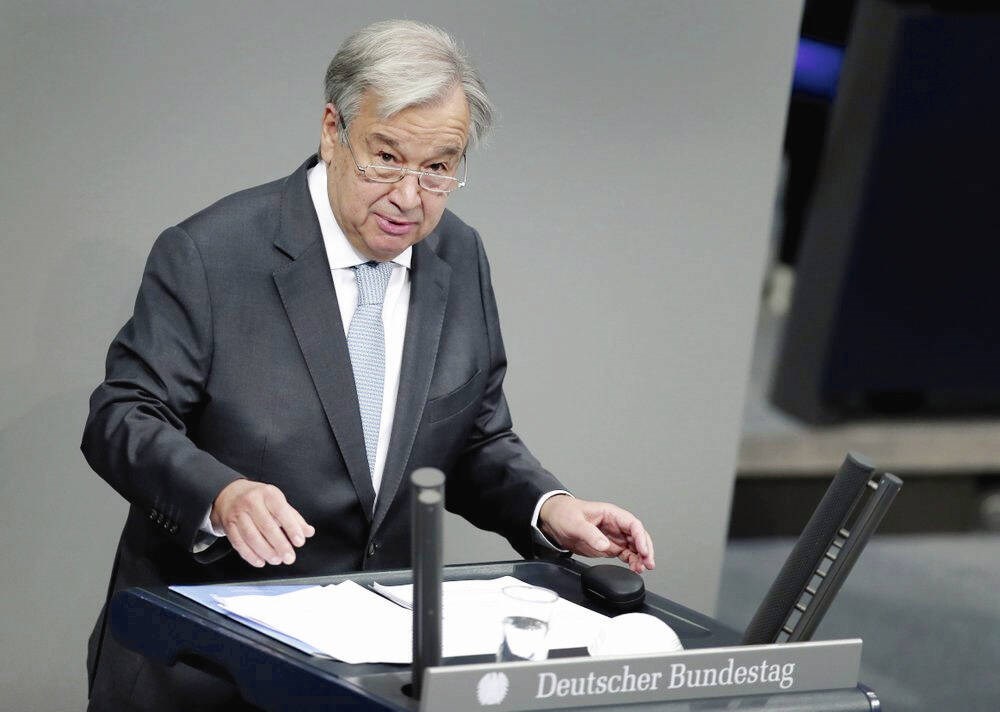 Last week, I discussed the first of three actions that are needed in order to create a well-being society, according to the World Health Organization’s Geneva Charter for Wellbeing: Valuing, respecting and ­nurturing nature. This week, I turn to the second: Design an equitable economy that serves human development within planetary and local ecological boundaries.

In the face of growing disquiet that our current economic system massively harms Earth’s natural systems while creating excessive inequality and insecurity for many, there is growing interest in the idea of an economy that puts people and planet first. While long the focus of the work of ecological economics, such an approach to economics has been marginalized and largely ignored in mainstream economics, business operations and government policy until recently.

Instead, neo-liberal economics has become the orthodoxy, especially since the era of Margaret Thatcher and Ronald Reagan. Neo-liberal economics enshrines selfishness and greed as the driving forces of the economy, and material wealth, gross domestic product growth and shareholder profit as the goals of a society where the economy is the centre of concern.

Impacts on people’s health and social well-being and on the environment that ­sustains them, whether locally or globally, are of ­secondary concern. In fact, they are ­considered “externalities” and largely excluded from consideration “for no ­better reason than because we have made no ­provision for them in our economic models,” ecological economist Herman Daly noted.

This leads to a fantasy economy, in which GDP can grow both by selling tobacco and treating illnesses caused by tobacco; where profit can be made both by ignoring ­pollution regulations and by cleaning up the mess afterward; where growth can continue even though we already exceed the limits of Earth’s natural systems; where the rich get richer while the poor have a decreasing share of wealth and income.

But if we make money by making people sick or even killing them, by damaging or destroying communities or undermining Earth’s natural systems that underpin our existence, in what conceivable way can we be said to have profited? How has our ­well-being been improved?

Happily, a growing number of key ­institutions recognize the limitations of the current model. Of particular interest are recent developments at the United Nations and among some national governments, ­perhaps including in Canada (the jury is still out on that). Here, I will deal with recent UN reports. Next week, I will discuss national developments in Canada and elsewhere.

In a September 2021 speech introducing his report, Our Common Agenda, to the UN’s General Assembly, UN Secretary General Antonio Guterres said: “GDP fails to account for the incalculable social and ­environmental damage that may be caused by the pursuit of profit.” The report itself went further, saying: “Absurdly, GDP rises when there is overfishing, cutting of forests or burning of fossil fuels. We are destroying nature, but we count it as an increase in wealth.”

Guterres also called for a new way to measure progress, one that values “the life and well-being of the many over short-term profit for the few.” A UN Environment ­Program report from February 2021, ­Making Peace with Nature, goes further, spelling out some of the ways in which we need to ­redesign the economy.

This redesign includes incorporating full natural capital accounting, so when we deplete Earth’s natural resources we count it as an economic loss, not a gain. That is one part of switching to measuring “inclusive wealth,” which is “the sum of produced, ­natural, human and social capital” — real wealth means increasing all these forms of capital at the same time.

Other key steps include governments moving “away from environmentally ­harmful subsidies”; ensuring “investments in sustainable development are financially attractive”; taxing harmful things, such as resource use and waste, rather than socially beneficial things such as production and labour.

These and related social measures spelled out by the WHO, such as decent and secure work, fair trade and inclusive social ­protection systems, are the basis for ­creating a well-being economy and society.

It is a clear call to put people and planet before profit and to redefine what ­business we are in as a society — it must be the ­economy of the future.

Dr. Trevor Hancock is a retired professor and senior scholar at the University of ­Victoria’s School of Public Health and Social Policy.

Stock market holidays November 2022: Trading on BSE, NSE to remain suspended on this date this month

Belarus Invasion Of Ukraine Is ‘Only A Matter Of Time’: Political Strategist