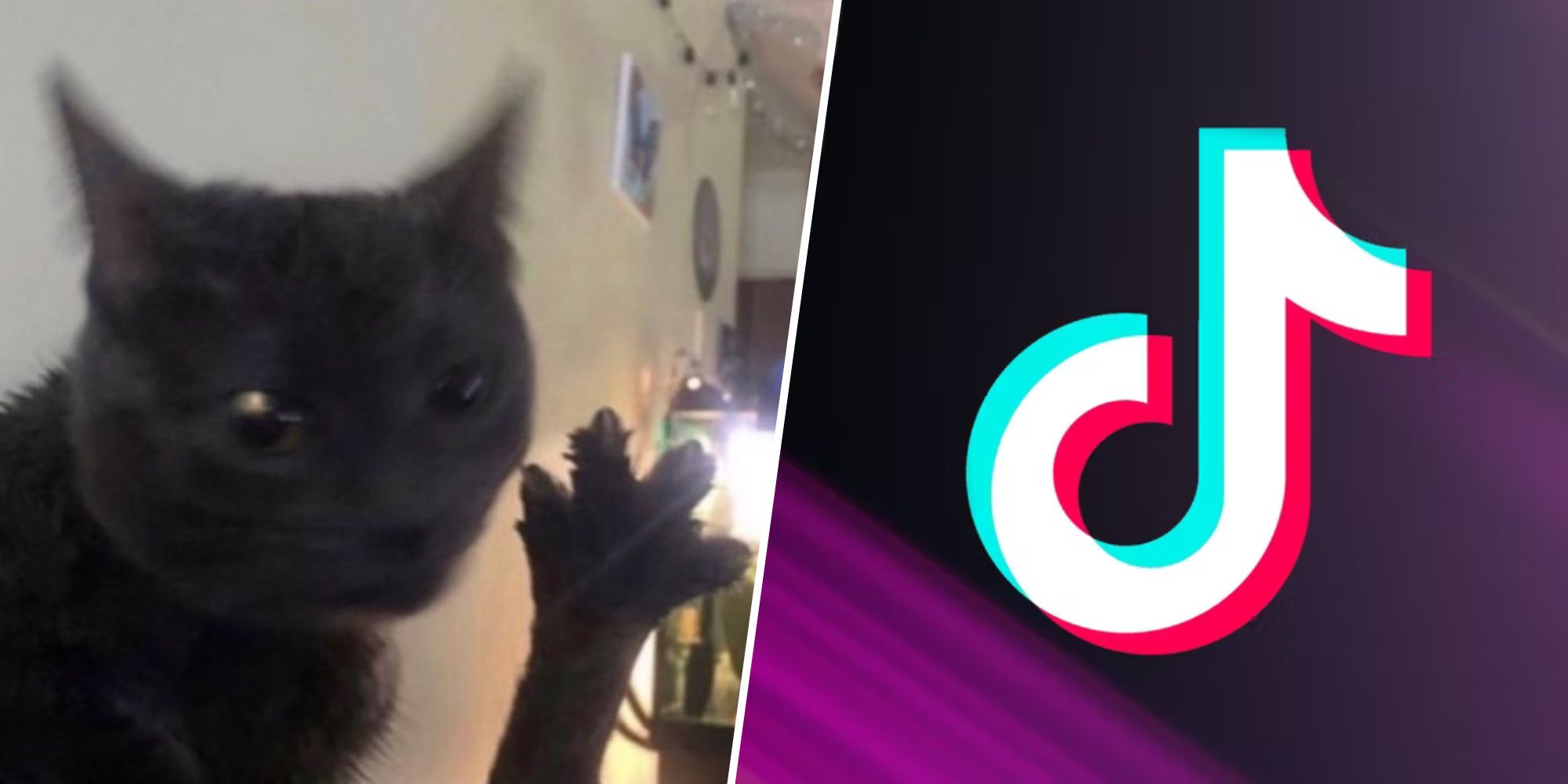 Strange TikTok trends are nothing new. It seems like every week there’s a weird new style of video bombarding the platform. Just last week, users were making videos of tragic situations ruined by the famous Koopa dance, while the week before that people were fascinated by that one scene from Modern Warfare 2 in which Ghost is giving Soap the side eye.

Now TikTok has a new trend and it’s arguably the most bizarre of the lot. If you’ve used the platform for more than five seconds over the past couple of days, you’ll have likely encountered the dabloon cat. It’s videos like these that have allowed TikTok users to set up their own economy entirely within the app, as the dabloon cat will give you some dabloons (usually four) to spend for goods and services from other dabloon cats with their own stores.

THEGAMER VIDEO OF THE DAY

Related: TikTok Is Making Me Wish I Was Better At Cyberpunk 2077

If you can think of it, there’s probably a dabloon cat out there that’s offering it, whether that be food, clothes, jewelry, and even housing. Users even apparently have jobs that they can take, from which they will earn dabloons to spend on more items. Most users then keep a track of their dabloons and the items they own in either a notes app on their phone or a Google Doc, all to keep the economy from collapsing.

You may be thinking to yourself, what’s to stop me from making my own video, giving everyone a billion dabloons, and completely tanking the economy? Dabloon inflation, of course! There is a self-imposed set of rules that seem to be respected by the vast majority of users in on the trend, the biggest being that nobody is allowed to gift more than 100 dabloons. If someone does, you’ll usually find the comments section of their video flooded with upset users and sometimes a bunch of “dabloon robbers” which take their doubloons for themselves.

Yes, there are dabloon robbers and they’re taken very seriously amongst the community. Instead of gifting dabloons, sometimes dabloon cats will steal all of the dabloons that somebody owns, leaving them penniless. To counter this, people have been giving away or selling guard dogs, immunity potions, and magical charms that you can also buy with dabloons. There’s even dabloon insurance if you want to really cover all your bases.

It’s definitely one of the more ridiculous trends to come out of TikTok in recent memory, but you can’t help but admire the creativity and willingness to cooperate with complete strangers on something so utterly bizarre. If you’re a dabloon user reading these words right here, long may your economy prosper, because it can’t be doing much worse than the real-world economy at the moment.

Next: Pokemon Is Never Going To Get Better If We Keep On Buying It