The UAE’s economy is changing in 2022 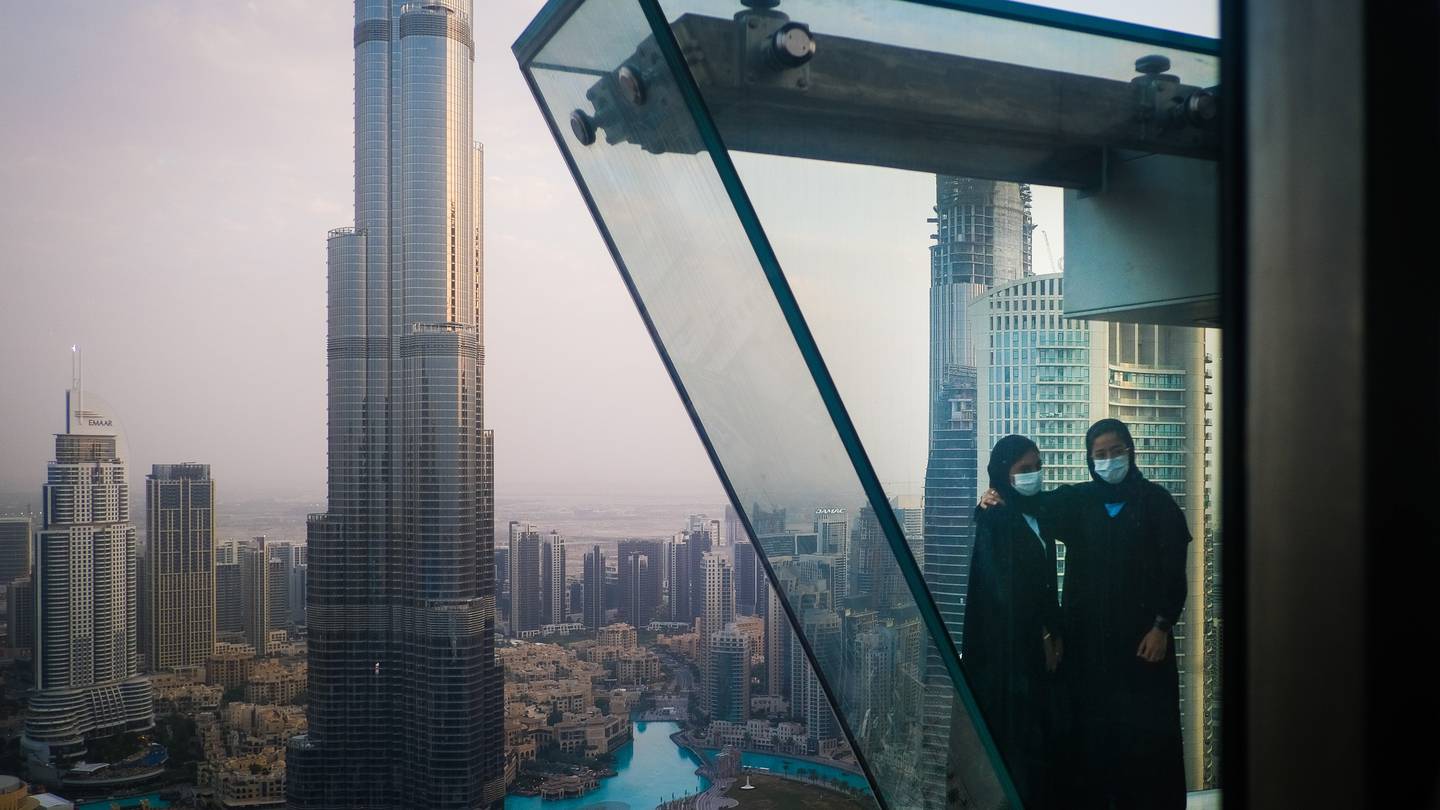 In the early 20th century, automotive genius Henry Ford changed manufacturing permanently by creating factories that moved away from reliance on skilled professionals, towards ones that used less-skilled workers on vast assembly lines. It was a cheaper, more efficient model. The shift, in fact, was so radically, even intimidatingly efficient that it inspired Aldous Huxley’s dystopian novel Brave New World.

Looking at the type of employees companies choose is a good way to understand the changing nature of economies throughout history. In the 21st century, the world is seeing something of a return to relying on talented specialists, particularly in technological fields of the future, such as programming and artificial intelligence.

This competition for talent is shaping economies across the globe, including the UAE’s. Two major reforms announced this week speak to this trend. One is a significant update to labour laws, and the other is the introduction of the first ever federal corporate tax in the country from June 2023.

The latter will see a standard tax rate of 9 per cent for most companies. It is still significantly lower than in most developed countries. The average rate among EU27 countries is more than 21 per cent, and 69 per cent in the G7. The rate will remain zero for profits up to $102,000 (Dh375,000), and the country’s many free zones will remain subject to their own rules.

While this commercial tax is the first of its kind, the UAE has introduced others in recent years, most notably 5 per cent VAT in 2018. The Ministry of Finance said it is used to provide “high-quality public services”. This week’s announcement will have the same intention: diversifying government revenues to build resilience and adaptability in a changing global economy. Crucially the ministry has confirmed that there are no plans to introduce personal income tax, keeping the Emirates an attractive destination for workers from across the globe, by taxing entire companies rather than employees.

Today also sees the first implementation of labour reforms announced last year, another move to aimed at making working life more stable and secure. A key reform allows workers to live in the Emirates for up to six months after leaving a job. The previous period was 30 days. Extending the grace period will ease the pressure to rush into a second job simply to keep living in the country. There are also provisions for shorter, fixed-term contracts in the private sector.

Reworking an entire economy is a complicated, at points unpredictable business, and there are many more reforms the government is implementing to help the process along. But today it is right to focus on the huge implications of labour reforms and the introduction of corporate tax. They are the most recent, major signs of the plans the government has for keeping the UAE abreast of contemporary economic trends.

No matter how comprehensive reforms might be, there is only so much central government can influence. But by helping people to help themselves, the UAE’s diverse population will carry on being the main driver of its modern economy.

Nuclear Attack By North Korea Will ‘Result In The End Of The Kim Regime,’ US Warns