The stock market will soon reach a tipping point in active versus passive investing, ISS says 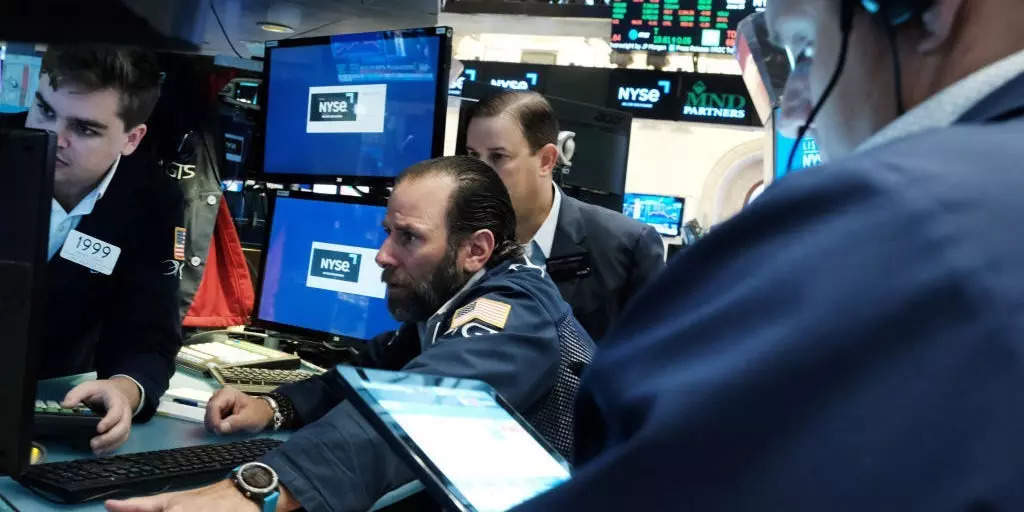 The stock market is on the verge of a critical tipping point as passive funds overtake active funds in the next few years.

According to a report from ISS Market Intelligence, the share of long-term invested US assets held by active funds was 53% in 2022.

That will soon dip below the 50% threshold, and by 2027 it will drop further to just 44%. Meanwhile, the share of assets held by passive funds will reach 56% by then.

ISS said the brunt of the market share will shift toward index exchange traded funds, which should see $2 trillion in new sales, while active mutual funds will see net $1.4 trillion in redemptions by the end of 2027.

Investors have withdrawn roughly $258 billion from active mutual funds per year since 2015, according to Morningstar Direct data cited by the Financial Times. By contrast, passive mutual funds added $138 billion on average over the same time period.

In 2022 alone, active mutual funds experienced their largest ever amount of net outflows, which totaled $1 trillion. Passive mutual funds saw the opposite, with $53.8 billion in net inflows in 2022.

The ongoing shift toward passive investing was recently the subject of a tweet from Tesla CEO Elon Musk.

Because so much of the market is dominated by index funds, investors have “outsourced” voting decisions to proxy advisory services ISS and Glass Lewis, who now hold too much sway, he said.

The Decline of the Nice-to-Have Economy

Where Is Putin? Kremlin Reacts To Zelensky’s Doubt Over Russian President’s Health