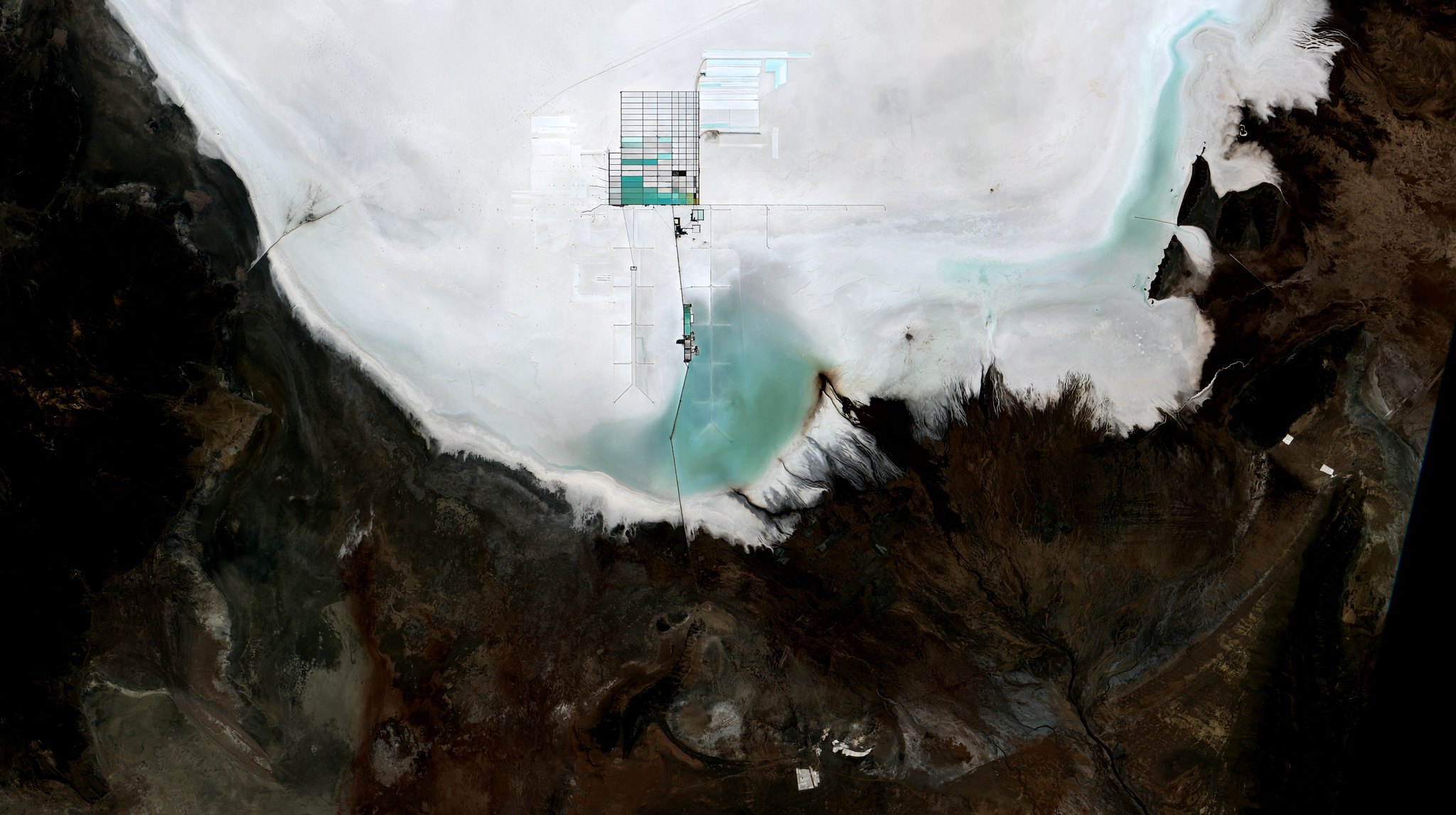 Latin America is a leader in the raw materials necessary for the growing green economy, including lithium, copper, and zinc.

The political tide in Latin America has turned decisively toward leaders who openly shun laissez-faire economics. A new generation of presidents and legislative leaders is advocating for greater government control of national economies, and with this trend, the specter of resource nationalism has once again gained a foothold in the region.

It’s not new. Pemex, PetroBras, YPF, PdVSA and many others are proof of the region’s entrenched penchant for nationalizing parts or the entirety of its oil and gas industries.

What’s different this time is that these new interventionist policies are not only focused on the traditional energy sector. Instead, the region’s attention is turning to increasingly valuable minerals that are key to the new green economy quickly gaining momentum across the world. From Mexico to Chile, there is a new push for governments to exert more control over these resources.

At the heart of this renewed resource nationalism in the region are the minerals key to high tech products and a growing green economy.

Minerals such as lithium, copper and zinc are key to the development of future technologies such as electric vehicle batteries, solar panels and wind turbines, as well as energy storage batteries. As demand for these green economy technologies grows, so too does the need for these key minerals. Renowned energy expert and author, Daniel Yergin, echoed the emergence of Latin America as a leader in raw materials, necessary for this new economy, stating that Latin America is “a major, major source of lithium, a major source of copper. Those are two of the critical elements in the energy transition. … But you also have across Latin America a wave of populism.”

Argentina, Bolivia and Chile are at the heart of this new mineral revolution. The countries form the Lithium Triangle, which analysts believe contains over half of the world’s lithium reserves.

Bolivia’s lithium reserves are considered the world’s largest at 21 million tons; Argentina is not far behind with nearly 15 million tons; and Chile has close to 9 million tons. Mexico is also in the lithium business. Recently, President Andrés Manuel López Obrador, called for lithium deposits to be reserved for state exploitation and kept away from foreign investors.

“We will deny any request for a concession to exploit lithium and we have the power to do that. What we want is that it is established in the constitution that lithium belongs to the state,” said President López Obrador in one of his early morning daily news conferences. Mexico is already home to at least one large lithium deposit in the state of Sonora, which notably was exempted from the presidential declaration and allowed to move forward under a Chinese corporation.

The recent election of Chile’s new center-left president, Gabriel Boric, has emboldened this new resource nationalism in all the countries in the Lithium Triangle, plus Peru, also home to vast mineral resources, such as copper.

All four countries now are led by more ideological leaders who support greater government intervention in the economy. There is even talk about the creation of an OPEC-like “lithium cartel,” and according to experts, the lithium market may quintuple over the next 35 years.

In Chile, newly elected President Boric has proposed the creation of a national lithium company, and news reports indicate that some of his advisers are concerned about a lack of a national lithium policy. Already, some left-of-center parties in President-elect Boric’s coalition have sought court injunctions to halt new private bids to mine lithium.

In Peru, President Pedro Castillo is pushing for increased mining royalties and has taken a hands-off approach to the increasing social conflicts in the country’s mining regions. It’s a clear signal that his government is far more interested in supporting community concerns than defending the interests of mining companies. In Argentina, the government is developing a new mining strategic road map with Lithium as a key part. Its administration is considering policies that include “analyzing investment incentives for lithium mining, including a possible exemption for profit repatriation … and a system of ‘progressive’ export taxes to charge lower rates at the start of a new project.”

One particularly Argentine wrinkle is that, according to the country’s constitution, provinces own the natural resources located in their territories. This makes it harder to claim federal control of mining activities, but still leaves plenty of levers to influence the sector.

Driven By the Need to Fill Government Coffers

Certainly, Latin America is divorcing itself from the neoliberal economic policies that dominated much of the region’s economic policymaking of the past decades. These policies modernized the region, created much-improved efficiencies and brought many out of poverty.  But COVID-19 has shown how the stratospheric inequalities of the region were bubbling below the surface. As president-elect Gabriel Boric recently said, Chile aims to become the graveyard of neoliberalism.

But it’s important not to confuse this resource nationalism with predictions of a highly ideological leftward turn. Driving this new resource nationalism is also the need for more government revenue to address the impact of the COVID-19 pandemic, which has increased the demand for social programs and investments to reactivate national economies.

Additionally, increased commodity prices have created an impetus for governments to try to reap profits from these minerals.

How the region avoids these maladies in the future is the question that should be at the center of the debate.

How Much Do Tickets Cost Now?

How the SEC-Ripple (XRP) Lawsuit will change the crypto market…