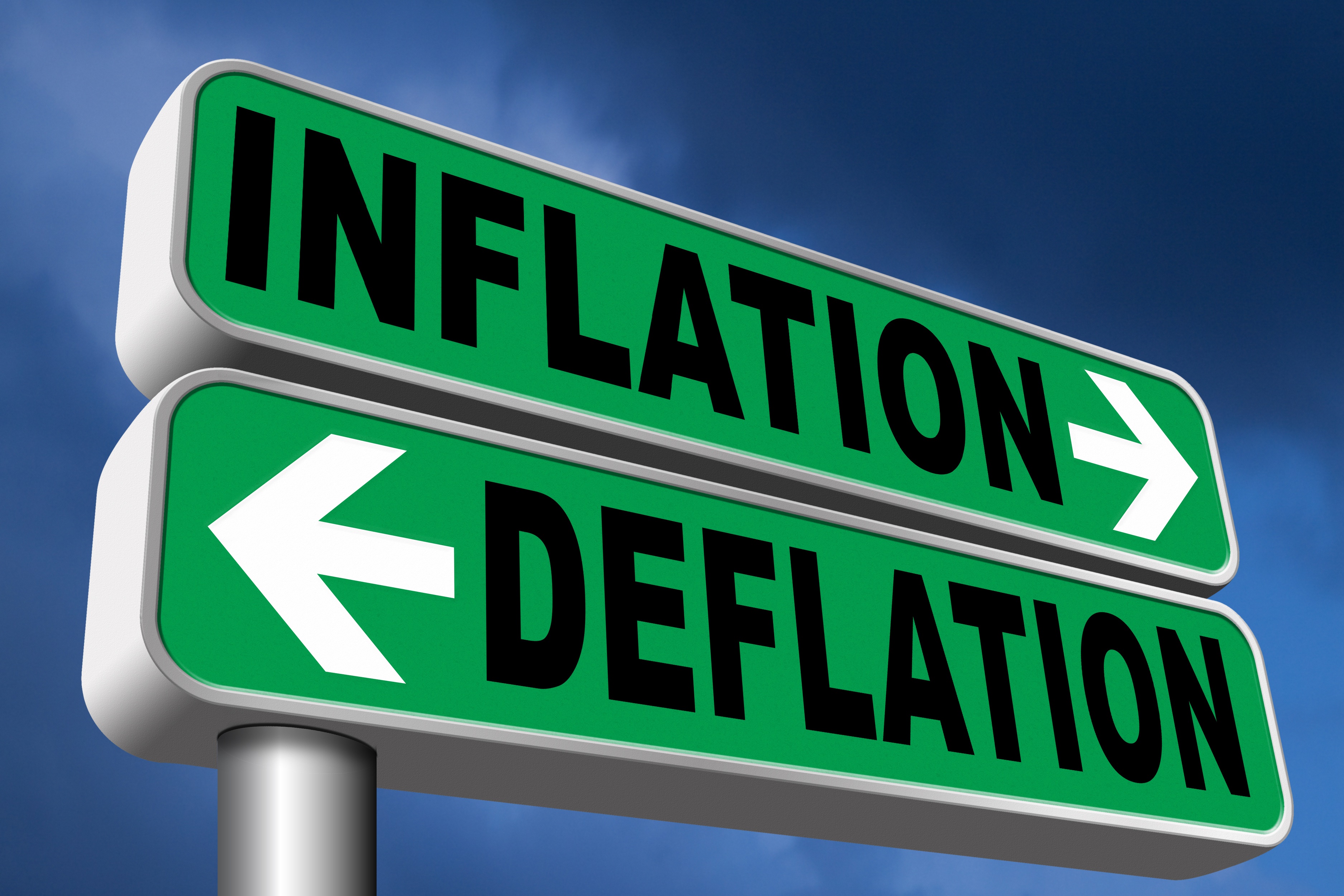 Equity markets are on course to end the week on a positive after Thursday’s US inflation report gave hope that the great deceleration is well underway.

That inflation report has been some time coming and investors breathed an enormous sigh of relief in response. The reaction to the number looks a little extreme, overdone even, but in fairness, investors have waited a long time for the chance to do that and so much negativity has been priced in during that time.

The fact that equity markets are in the green again today highlights that fact. We could see sentiment cool again in the coming weeks once the dust settles and the narrative changes from inflation has peaked and the Fed will slow its tightening efforts to we need more supportive data to back this up. But this is a fantastic start.

So often in recent months, the market has become bullish in the lead-up to these key releases only to be beaten down again as the reality doesn’t live up to the dream. Well, this report delivered on that dream and then some. If it can be backed up by another solid report next month and some decent numbers in between, the Fed will have every excuse to slow down next month and even signal a lower terminal rate early next year.

It will come as a surprise to no one that economic data released this morning showed the UK may already be in recession. I mean, at this stage I’m not sure that’s even newsworthy enough to make the front pages in the UK.

The Bank of England has been expecting this for some time and when confirmed in a few months, we should have a much better idea of how bad it will be. As we saw from its last forecasts which in a week will be based on old data, the range of viable recessions is quite broad and that’s before the new fiscal plans are accounted for.

By the time it’s confirmed, at least we’ll know what the peak of inflation will be, how bad the winter energy crisis was and how high-interest rates are likely to go. All of which we’ve had to live without the knowledge of for the last 12 months.

Cryptos weighed down by FTX uncertainty

Even bitcoin managed a strong recovery rally yesterday alongside the surge in other risk assets. Of course, other risk assets didn’t drop 25% in the days preceding the inflation data, nor are they down 3% today. The collapse of FTX and the uncertainty it has brought to the industry has been another damaging blow. How damaging it will be will depend on what further details appear in the coming days but right now, prices remain under pressure and vulnerable to further sharp declines.