The economic issues Lula must tackle before taking office 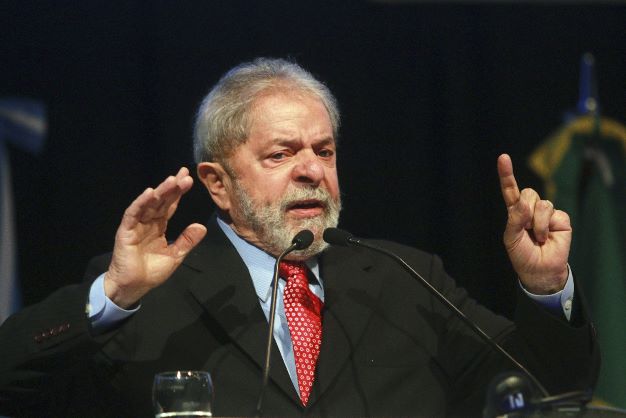 Appointing the economy minister and negotiating further relaxation of the spending cap are two urgent tasks Brazil’s president-elect Luiz Inácio Lula da Silva will have to tackle before taking office on January 1.

The outcomes will signal the route his administration is going to take and shape investors’ views.

So far, the strongest candidate for economy minister is Fernando Haddad, a confidante of Lula’s, who ran against incumbent Jair Bolsonaro in the 2017 campaign.

“Particularly, I don’t think Haddad’s profile is adequate for the current moment. It would be more interesting to have a technical [candidate] for the economy ministry to generate more peace of mind for investors and give a clearer signal of fiscal responsibility regarding the new administration,” Hold Consultoria political analyst André Pereira Cesar told BNamericas.

The spending ceiling, on the other hand, was implemented to cap government expenses above the previous year’s inflation level. But the rules have been relaxed during the pandemic to finance social programs, tax reductions, support for states and the airline industry, among others.

Lula wants to obtain congressional approval to exclude around 175bn reais (US$32.4bn) per year from the ceiling. It remains to be seen if he achieves the goal just for next year or a permanent exclusion.

“There are a number of doubts about this constitutional amendment project, both in relation to the amount to be removed from the spending cap rule and in relation to the period in force. These details are important as they will be considered as the guidelines that this government wants to follow on the fiscal side,” added Cesar.

“This situation at the moment is unique in Brazilian history. I don’t remember an elected government that has been forced to have to discuss such a sensitive fiscal issue even before taking office,” he said.

Since his victory in October, Lula has given mixed signals, advocating control of government spending but also more economic support.

Ukraine Eliminates 920 Russian Soldiers, Destroys 8 Tanks All In One Day

‘Won’t get fooled again’?: Nasdaq jumped over 10% in January. Here’s what history shows happens next to the tech-heavy index

When Bitcoin and Ethereum soar, stock market correlation can only be a good thing