The economic costs of closed minds 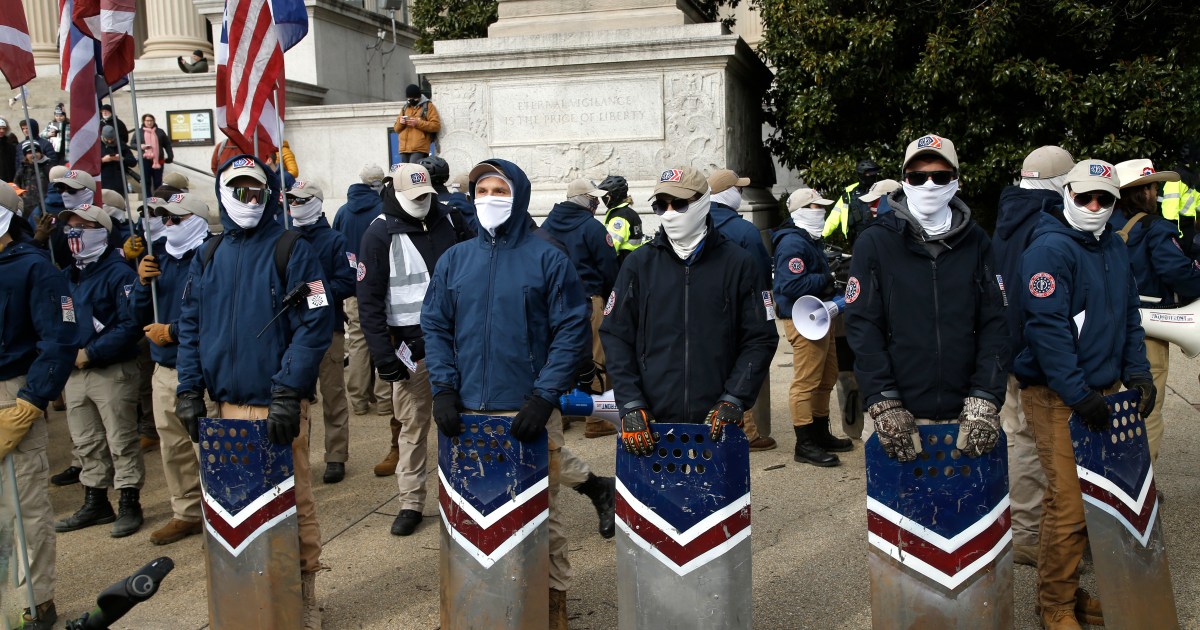 This year began amid widespread despondency about the resurgent COVID-19 pandemic and the struggling global economy, as well as premonitions of heightened political conflict in Eastern Europe, the Middle East, and even the United States. True, there is now some hope that the omicron variant may be the pandemic’s last hurrah. But troubling questions remain about the economic and political legacy of the crisis.

The World Bank’s latest biannual Global Economic Prospects report, released last week, points to some possible answers. Produced by a team of talented economists, the report is one of the best summaries of the current outlook for the world economy. And while the report uses the diplomatic language of multilateral organizations, it nonetheless packs a powerful cautionary punch.

For starters, the World Bank forecasts that global economic growth will slow to 4.1% in 2022, from 5.5% last year. With debt burdens rising, supply-chain bottlenecks impeding the flow of goods and services, and inflation picking up, governments are losing the capacity to provide further fiscal support. The report warns that the surge in debt caused by countries trying to soften the “pandemic-induced global recession” means that several economies are now “at high risk of debt distress.” Some may need relief.

While there are exceptions, hyper-nationalism is usually disastrous for an economy in the long run.

The report also predicts that energy prices, which surged in the second half of 2021, will increase further—and by more than the World Bank was projecting six months ago.

Finally, the report’s tables of summary statistics contain a lot of interesting information—in particular, data on major economies’ recent GDP growth and forecasts for the next two years. The fastest-growing economies in 2021 were Argentina, Turkey, and India, which expanded by 10%, 9.5%, and 8.3%, respectively. But growth after a crash needs to be interpreted carefully. Much of last year’s growth merely reflected the depth of the pandemic-induced downturn of 2020, as economies climbed back toward their earlier GDP level. In 2020, Argentina’s economy contracted by 9.9% and India’s by 7.3%—making them, along with Mexico, the worst-performing major economies that year.

Usually, emerging market and developing economies, helped by their lower base, grow faster than advanced economies. But, according to Global Economic Prospects, the prognosis for EMDEs through the end of 2023 is worse than for advanced economies, because EMDEs have limited policy space to provide additional support and face greater risk of hard landings. Moreover, the pace of recovery is likely to vary significantly between countries. Once the dust settles after the current turmoil, therefore, there will most probably be new winners and losers.

One of the main reasons for the uneven recovery has more to do with politics than economics. From advanced economies such as the United States to EMDEs like Brazil, support for aggressive nationalism has grown sharply in recent years. This is bound to play a major role in determining how these economies perform.

While there are exceptions, hyper-nationalism is usually disastrous for an economy in the long run. This stands to reason, because strident nationalism leads to bloated egos and blurry thinking. Countries in its grip try to become self-sufficient by raising barriers to trade, capital, and ideas from elsewhere.

A striking historical example is Argentina, which was among the world’s fastest-growing economies during the early decades of the twentieth century and was widely expected to overtake the U.S. That changed in 1930, when a military coup resulted in the installation of the hyper-nationalist Lieutenant General José Félix Uriburu as president. Tariffs subsequently rose, together with barriers to immigration. Argentina’s open economy, now closed to the world, soon stagnated, and the US surged ahead.

The lesson seems even more relevant today. In a globalized world, with new ideas and research emerging everywhere, countries that succumb to nationalist solipsism and pull down their economies’ and societies’ shutters will be anything but great.

One of the remarkable achievements of post-independence India was that its founding fathers and early thinkers, like the first prime minister, Jawaharlal Nehru, and the author Rabindranath Tagore, were passionate advocates of openness to the world of ideas. They stood out, not just in India but globally, for their commitment to absorbing the best, from wherever it or they came, and to upholding a common human identity.

I remember a friend of my father’s, who visited us regularly and held forth on the need for more strident nationalism. He was critical of Indian thinkers who, while opposing Western colonialism, argued that India must keep its doors open to the best of the West—in science, literature, and philosophy. One day, angry at his failure to persuade us, he thundered, “My motto is: the West does not follow us, so we must not follow the West.”

I was in elementary school, but even then, I could see that his aggressive nationalism had blurred his thinking into adopting a motto that contradicted itself. At a time when policymakers are confronting an ongoing public-health crisis, and in some cases the threat of violent turmoil, countries that succumb to hyper-nationalism lay the foundations of their own failure.

Amusement Park expo a shot in the arm to Orlando economy

Bitcoin ATMs On The Rise In Canada

13,000 Ukrainian Soldiers Have Died In The War: Zelensky’s Aide