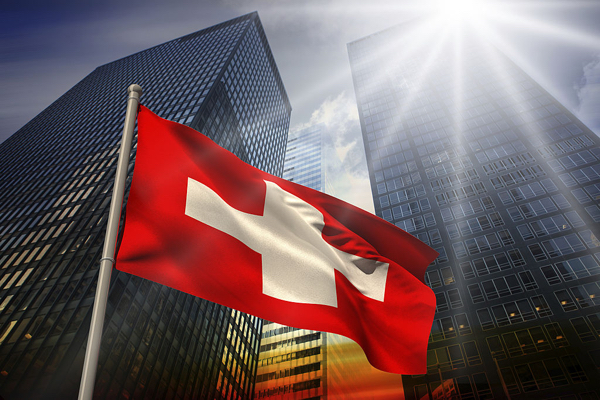 The US dollar was a perfect five-for-five last week, as USD/CHF rose every day of last week, surging 2.09% on the week. The upswing has continued on Monday, as the Swiss franc touched its lowest level since November 26th earlier in the day.

The US dollar has shined of late as the Federal Reserve is poised to begin raising rates. That’s perfectly fine with the Swiss National Bank, which keeps a careful eye on the exchange rate. The SNB doesn’t hesitate to intervene in the currency markets, much to the annoyance of the US Treasury Department, which has labeled the SNB a currency manipulator from time to time. With Switzerland’s economy very dependent on exports, a weak Swiss franc helps keep Swiss products competitive on world markets.

The US delivered some mixed December data on Friday. The Core PCE Price Index, the Fed’s preferred inflation indicator, climbed 4.9% y/y, up from 4.7% and above the forecast of 4.8%. This was the highest gain since 1983 and reinforces expectations that the Fed will act aggressively to curb surging inflation. At the same time, consumer data was soft. Personal income rose 0.3% m/m, below the 0.4% consensus. Consumer spending declined by -0.6%, less than the forecast of -0.7%. As well, UoM Consumer Sentiment fell from 68.8 to 67.4, its lowest reading since 2011.

What can we expect from the Fed? A rate hike in March of 0.25% is very likely, but things get fuzzy after that. The markets are having difficulty figuring out how many rate hikes are on the way, and Fed policymakers also have differing views on the subject. The markets have priced in five rate hikes for 2022, but economists are projecting anywhere from 3 to 7 hikes. The Fed traditionally raises rates in increments of 0.25% (the last time the Fed inserted a 0.50% rate was in 2011), but a 0.50% rate should not be ruled out, as it would send a strong message to the markets that the Fed is determined to act decisively in order to stamp out high inflation.

Ukraine War, China Lockdowns Could Push US Economy Into Stagflation In 2023

‘Inflation may have peaked’ as economy slumps: Fannie Mae