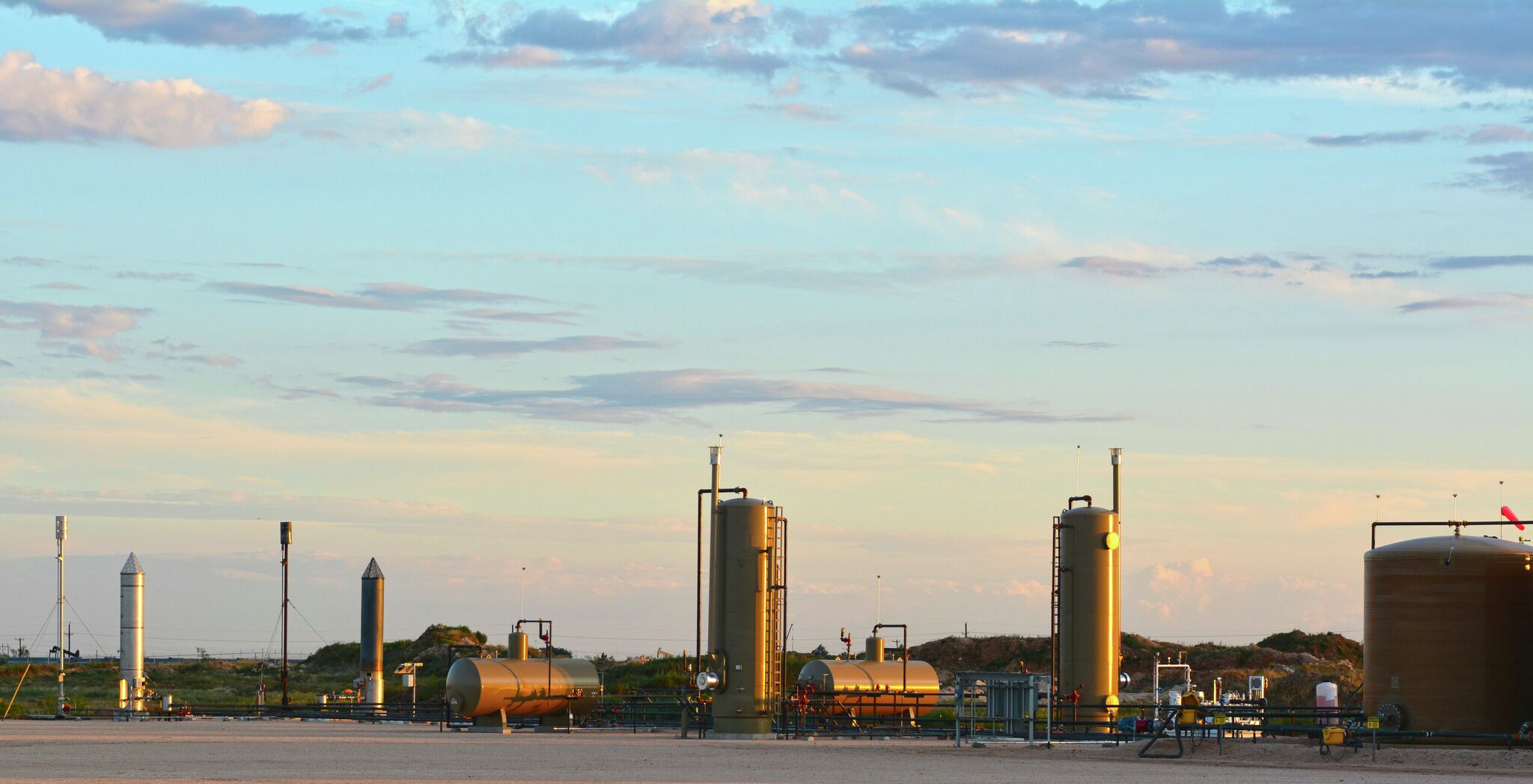 Record amounts of oil and natural gas production taxes poured into Texas coffers in the fiscal year 2022, which ended Aug. 31 – to the tune of more than $10 billion.

That doesn’t include the severance taxes operators pay for producing oil and natural gas – or the royalties, fees, property taxes and sales taxes they also pay.

Surge Energy US announced this week that as of November, it has contributed more than $7 billion to the state’s economy in the seven years it has been in business. That amount includes oil and gas revenues, royalty and working interest payments and production taxes.

The company attributes this milestone to its continuous growth through acquisitions and its ongoing development projects. Surge officials point out that the $7 billion it has contributed has benefited the state economy and local communities through capital investment, royalty payments to mineral owners with an interest in its producing acreage, contributions to state and local taxes and job creation.

“We do feel Surge has had a positive impact on the state of Texas,” Travis Guidry, vice president, corporate development and investor relations, told the Reporter-Telegram in an email. “In addition to the $7 billion of contribution to the Texas economy, we have also made an impact through direct employment of employees and contractors. We currently employ 200 full-time employees and contractors. There is also significant indirect impact job creation via the service companies we have partnered with.”

Additionally, Guidry wrote, “We also feel our industry is vital to the Texas economy as our belief is that the oil and gas industry provides a relatively low-cost and reliable energy source that helps people live better lives.”

Chief Executive Officer Linhua Guan said in a statement, “Surge is proud to celebrate this significant achievement of reaching $7 billion of contribution to the Texas economy in our short seven-year history as a company. These revenues, working interest payments, royalty payments, and production taxes have made a substantial economic impact in Texas and we look forward to future opportunities for growth.”

Surge Energy is focused on the development, exploitation, production and acquisition of oil and natural gas reserves in the Midland Basin. The company currently holds approximately 114,000 net acres in the Permian Basin. Currently, Surge operates three drilling rigs in its Moss Creek asset in Howard and Borden counties, according to Guidry. He wrote that Surge plans to continue at that level into 2023 and will likely hold at that level “barring a significant shift in commodity prices.”

India ups capex by 33%, to focus on growth in last full budget before elections

New to Investing? Take a Look at These Funds