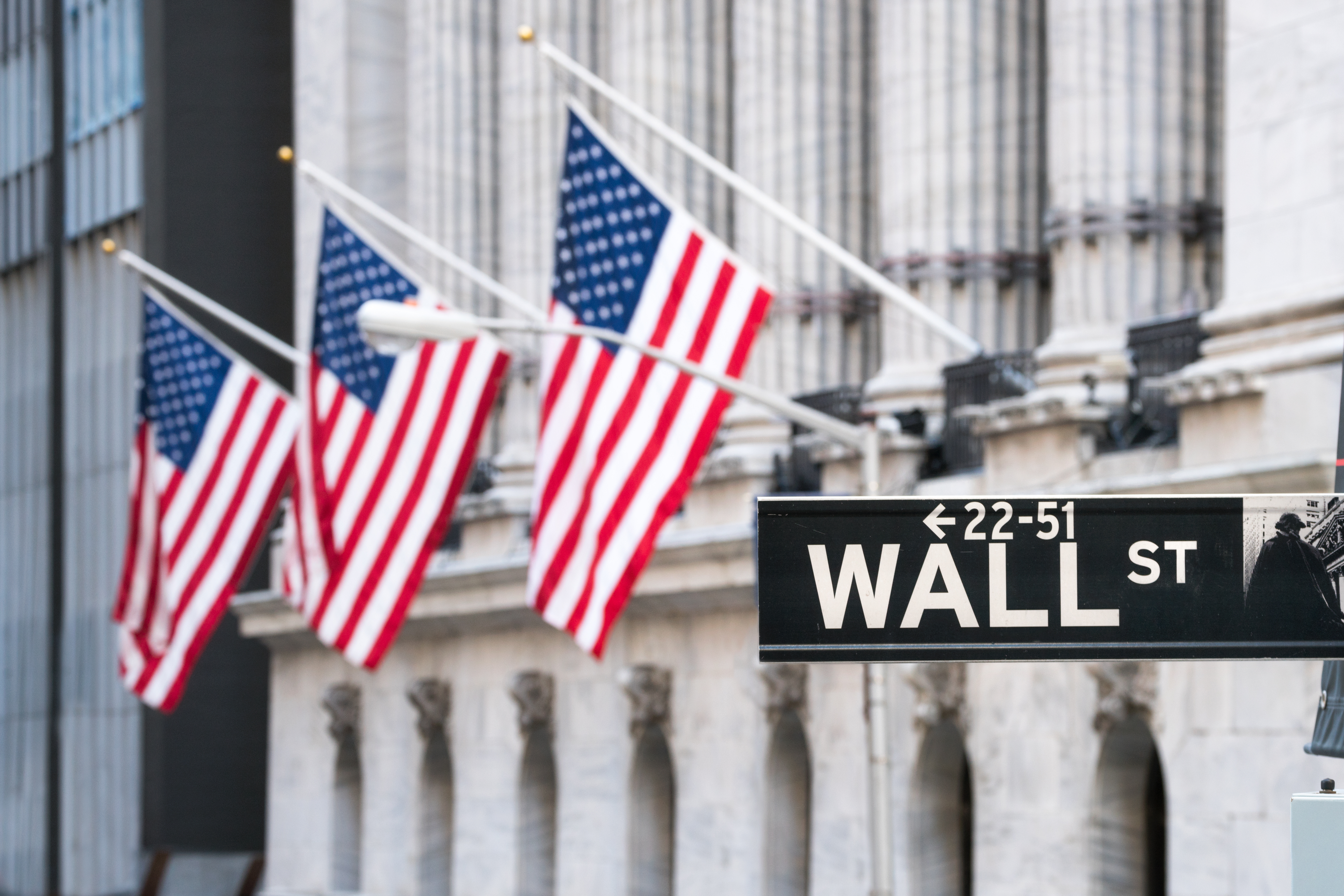 US stocks initially edged lower as Treasury yields continue to climb higher and after a wrath of corporate headlines remind investors that their favorite COVID trades are over. When the world shut down, investors became big fans of Pfizer and Peloton shares, one company provided hope to protect the vulnerable and the other created a cult around home fitness. Now that we’re close to the end of the pandemic, Wall Street is finding better opportunities with the reopening trade and focusing on companies with strong margins and pricing power.

The S&P 500 reversed losses as Wall Street rotated into materials, technology, and financial stocks.  Now that we are both over the hump with earnings season and investors are prepared for another hot inflation report, the ongoing rotation trade will likely continue.  Today, traders are finding value in tech and embracing financials as global bond yields steadily increase.

The NFIB survey showed business sentiment fell to an 11-month low as small businesses were forced to raise prices.  Average selling prices were increased by 61% of companies as inflation remains the biggest risk to the outlook.  Wage pressures remain elevated as the NFIB noted a record 50% of firms raised pay. The NFIB survey clearly shows inflation continues to hamper small businesses.

It has been a rough ride for Peloton shareholders. Peloton’s lackluster performance in 2021, disappointment with their treadmill, and harsh reality that the company doesn’t look like it will be sold has everyone on Wall Street awaiting a lengthy transformation with new CEO McCarthy.  Peloton’s early earnings results came out early along with a comprehensive cost-cutting initiative.  CEO Foley was widely expected to step down and the former CFO of Spotify and Netflix is expected to help fix the company. Peloton has entered survival mode as they overhaul its board, delivering a massive workforce reduction of 2,800 global positions that includes a reduction of 20% of corporate staff.

A favorite trade early in the pandemic has become a beleaguered company that has struggled to provide a clear vision for the future. Peloton has a rough road ahead, but it does look like the stock has finally bottomed out.  What is helping Peloton is that they still have diehard followers that won’t blink at price increases that probably will happen in a quarter or two.  The massive cost reduction efforts will stop the bleeding for now and will give new CEO McCarthy time to right the ship. Many diehard Peloton riders are also shareholders, who believe the bottom is in place.

Peloton shares sold off initially on disappointment that the company won’t be sold, but has since surged on optimism the company is on a better path now following the drastic cuts and leadership changes.

The Bitcoin rally is taking a break as exhaustion settles along with profit-taking as rising rates send the dollar higher.  Bitcoin has had a nice rebound since bottoming out around the USD 33,000 level, but it seems the USD 46,000 to USD 48,000 range will prove to be significant resistance. Bitcoin may start to consolidate between the USD 40,000 and USD 45,000 level until the US inflation report later this week.

A return of the Misery Index – KION546

Russia’s Economic Prospects Have Gone From Bad To Terrible

Bybit To Cut Workforce Amidst Fears Bear Market Is Here…