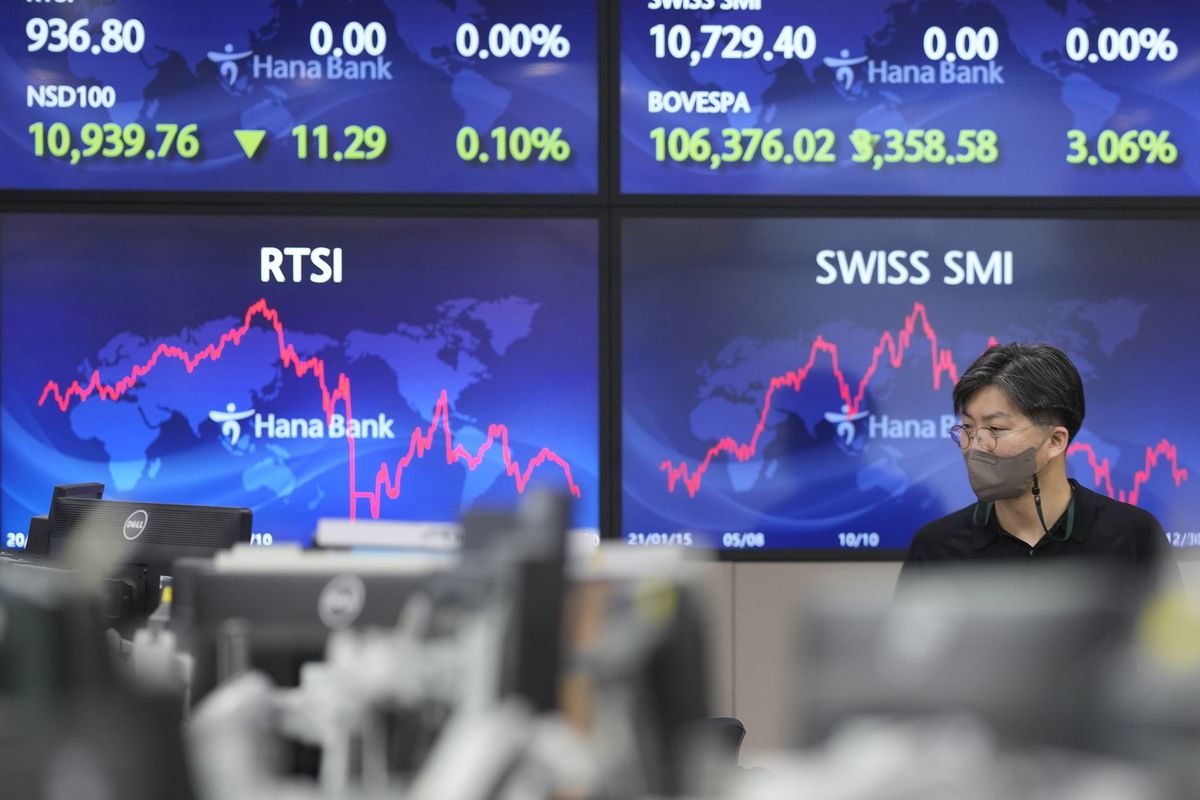 The fall of the Berlin Wall, the break-up of the Soviet Union and the end of the Cold War in 1989-91 ushered in the new era of globalization. The admission of China to the World Trade Organization in 2001 completed the picture. Globalization shrunk the world and helped lift millions of Chinese, Indians, and others out of poverty. The world economy thrived.

But freely moving capital and wealthy people (who benefited the most from globalization and tax reductions) made housing unaffordable for the majority of the citizens in developed countries at the same time that many of them were displaced by the labour force of China and India. Manufacturing jobs disappeared in developed countries at an alarming rate, and moved to developing countries, while service jobs were on the rise. Canada, for example, lost more than 51,000 auto and auto parts jobs between 2000 and 2015 to developing countries.

An increased pool of cheap labour from China and India drove wages down, or prevented them from rising. Increased economic integration or openness led to weakened workers’ bargaining power.

Increased trade, lower labour costs and reduced taxation helped keep inflation low and by extension interest rates and benefited bonds, and real estate, but more directly stocks. How is that so?

Stock prices and profit margins are highly correlated. S&P 500 profit margins rose sharply from around 6% in 2000 to close to 10% in 2019. Dwindling labour costs and workers’ weakened bargaining power were the most important factors that contributed to the expansion of global profit margins. Tax reductions also boosted profit margins leading to record high margins in recent years. In 2018, the Trump administration decreased the corporate tax rate from 35% to 21% which resulted in an exponential expansion of margins.

Bridgewater Associates are estimating that rising corporate margins have accounted for over half of developed world equity returns for over past 30 years.

Companies with high foreign sales benefited the most. Manufacturers of computers, electrical equipment, and machinery experienced a large increase in profit margins as these could be manufactured in China, whereas utilities and construction material, with low foreign sales, saw low profit margin increases.

But this is history. What is next for stock prices, especially in the long run?

In my opinion, the secular trend toward globalization has ended with predictable adverse – and long term – effects on inflation, and interest rates, as well as on bonds, real estate and stocks. It is the long run, not the short run, effect on inflation, interest rates and financial markets that concerns me.

Notice the similarities with previous end-of-era periods of globalization: a pandemic that has been likened to a war, challenges to globalization by large players such as Russia and China, and rising protectionism, economic instability, and galloping inflation. Covid-19 has accelerated a new wave of nationalism in the world with industries moving back to their home countries as seen with Japan and the US. Moreover, China, Russia and India are challenging globalization. Finally, wars tend to lead to an end of, or challenges to, globalization. The events in Ukraine are auguring a new Cold War and will further challenge globalization.

Global trade is on the decline. In fact, global trade has been declining since 2018 both in value and volume. The trade wars the Trump administration started have had an adverse effect on globalization.

The effect of China on globalization benefits is also eroding. China’s cheap labour has come to an end with costs rising sharply. Since 2000, Chinese manufacturing costs grew at 15.6% per year, far outpacing the 10.4% annual rise in productivity.

In his State of the Union speech, President Joe Biden called on U.S. businesses to bring even more production back home. A recent survey of 260 global supply chain leaders by Gartner found that 33% of them had already moved or planned to move manufacturing out of China in the near future. Most agreed that this move to a higher cost environment will increase structural costs and hurt both companies and customers.

The surge of new manufacturing in North America is increasing the demand for labour, and since there are not enough workers around to fill the jobs, wages are rising at the fastest pace in four decades. Wage gains are being driven by labour shortages that began during the pandemic and that are unlikely to unwind anytime soon.

Moreover, we may be reaching a peak in productivity growth as experienced baby boomers retire and are replaced by less experienced workers who are nevertheless in high demand due to low population growth, and the death of several hundred thousand working-age people from Covid-19. In December, 2021, there were 11.4 million unfilled jobs in the U.S., while in October 2022 there were 10.3 million unfilled jobs, according to the Bureau of Labour Statistics. In October 2022 there were 1.7 job openings for every unemployed person. In Canada, as of the second quarter of 2022, there were a million vacant jobs, the highest number on record. One in three Canadian businesses report they are facing a shortage of labour. In manufacturing and construction, the figure rises to 45% and to 58% in food and accommodation. Workers and unions in this environment are regaining their lost bargaining power. Recent wage settlements support this view. For example, in Canada, the average increase in employer-union settlements of bargaining units with more than 500 workers was 2.5% in 2022, the highest level since 2013. At the same time, in the U.S., unions have recently secured wage increases not seen over the last 15 years.

The era of declining taxation is also over. Pandemic related deficits and ballooning debts will require higher taxes going forward. Many have likened the pandemic to a world war. The pandemic, like World Wars I and II, has been expensive and, same as the two wars, will require higher taxes to deal with the deficits and accumulated debts. For example, following the Second World War, the US marginal tax rate rose to 94% in order for the government to finance war related deficits and reduce debt issued during the war.

Finally, years of underinvestment in the oil & gas industry, heavy regulation and the ESG craze have shifted not only the oil price dynamics, but also that for all commodities. For example, mining companies are returning capital to investors rather than invest to increase production out of fear of ESG regulations. This implies major shortages in metals down the road at a time when demand will be increasing due to renewable energy and electric vehicle production.

The outlook appears particularly unfavourable for growth stocks, which will be hurt the most by de-globalization and higher inflation/interest rates. For example, during the Cold War years between 1966 and 1991 – with U.S. inflation averaging 4.3 per cent annually – value stocks outperformed growth stocks by 10.8 per cent per annum, whereas between 2008 and 2020 – when inflation averaged only 1.7 per cent – growth outperformed value by 4.2 per cent. Growth stock underperformance will also have an adverse effect on the whole market as the share of the technology sector in market indexes has increased steeply in recent years.

As a result, the hefty average nominal and real stock returns experienced over the last 30 years are not going to be repeated, or even come close to, in the next 30 years. On average, stock returns will be nothing to write home about. This does not mean that individual stocks will not do well. Stock picking and fundamental analysis will be key to outperformance going forward.

George Athanassakos is a professor of finance and holds the Ben Graham Chair in Value Investing at the Ivey Business School, University of Western Ontario.

Be smart with your money. Get the latest investing insights delivered right to your inbox three times a week, with the Globe Investor newsletter. Sign up today.

Sentiment looks ‘washed out’ and may move up from here, analyst says

What the return of Chinese tourists means for the global economy

Cramer sees bullish signs in the market, just not in the same places