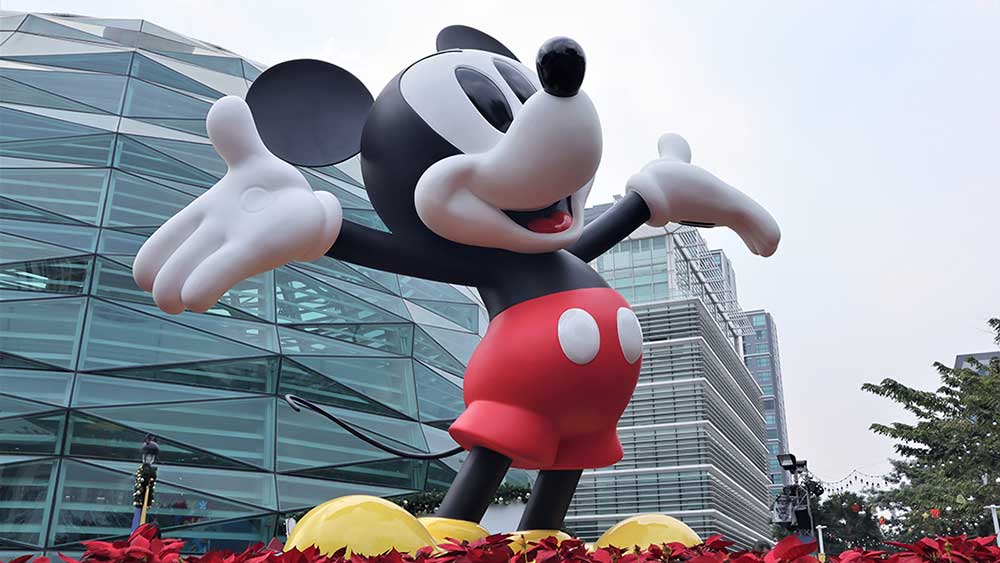 The stock market closed lower Monday as investors worried that the state of the economy and rising Covid-19 infections in China could spread and thwart the key holiday shopping season. Dow Jones component Walt Disney (DIS) soared after it booted CEO Bob Chapek and replaced him with former Chairman and CEO Bob Iger.

Volume on the NYSE and Nasdaq was higher vs. the same time on Friday, early data showed. This is a holiday-shortened week so expect volume to contract as folks head out to see families and friends.

“Investors should be following the Fed’s guidance as rates will remain high for a longer period,” wrote John Kerschner, head of U.S. securitized products and portfolio manager at Janus Henderson, in a paper published over the weekend.

Adam Turnquist, chief technical strategist, and Marc Zabicki, chief investment officer at LPL Financial added: “Recent inflation data has tempered expectations for future Federal Reserve tightening, including a potential peak in the terminal rate near 5.0% in May or June of 2023. While the market has welcomed this news, history suggests the path to a Fed pivot could be volatile for stocks due to elevated inflation and interest rate risk.”

Crude oil lost 0.4% to $79.74 per barrel after plunging as much as 6% in morning trading. The futures contract recovered when Saudi Arabia denied a report it would propose that OPEC increase production by 500,000 barrels.

Shares of Exxon Mobil (XOM) fell 1% Monday but are still near the top of a buy zone. Exxon shot up after beating third-quarter earnings estimates on Oct. 28.

Chinese stocks fell as rising illnesses and four Covid-19 deaths undermined hopes that the Asian nation will abandon their “zero Covid” policy. Some investors worry the number of Covid cases worldwide will surge this winter.

Walt Disney rallied 6.3% Monday on news that former Chairman and CEO Bob Iger is taking back the CEO position, effective immediately. Bob Chapek replaced Iger in February 2020 but has struggled during his tenure.

The theme-park and media giant reported worse-than-expected fiscal Q4 losses in the Disney+, Hulu, and ESPN Now streaming services, losing twice as much money as one year ago. Disney stock remains 40% off its 52-week high.

Tesla (TSLA) plummeted 6.8% as investors worried that CEO Elon Musk’s Twitter troubles will spread like a contagion into EV sales. The stock fell to a two-year low and is now down more than 58% since the all-time high at 414, posted on Nov. 4, 2021.

Domino’s Pizza (DPZ) rose 2.7% on news it will employ 800 Chevy Bolt electric vehicles in its delivery fleet. The first 100 are scheduled to arrive in November, with the remaining 700 in future months. The company cites lower maintenance costs, gas expense savings and advanced safety features as benefits for adding the EVs.

Catch The Next Big Winner With MarketSmith

Is It Time To Sell GLD Stock As Recession, Inflation Ease?

Get Full Access To IBD Stock Lists And Ratings

Is XOM A Buy Now After Q3 Earnings?

Allbridge Announces Integration of Tezos to Provide Cross-Chain I…

The Market’s Disregard for Alphabet Should Make Investors Smile

Japanese yen drifting, US inflation next