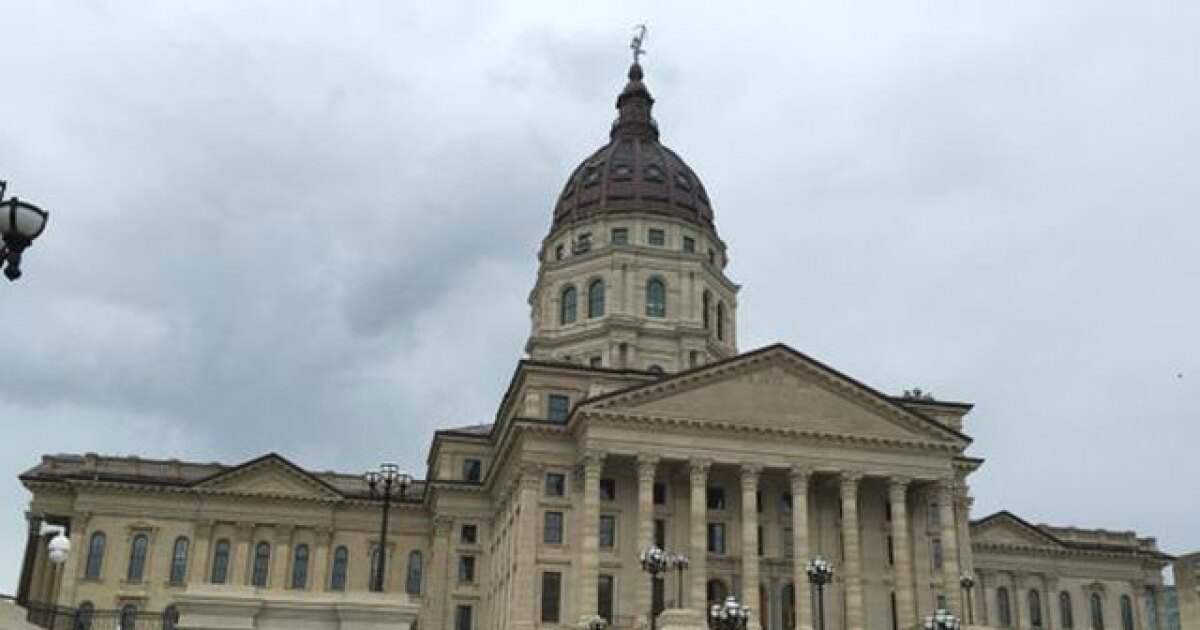 TOPEKA, Kan. — Senate Bill 347 would enact the Attracting Powerful Economic Expansion Act, potentially bringing $4 billion worth of investment and over 4,000 jobs to the state of Kansas, according to Gov. Laura Kelly and Lt. Gov. David Toland.

“The impact to the economy, to Kansas is massive and it’s long-term,” Kelly said.

Kelly and Toland say passing this bill would bring the largest private sector investment to Kansas in its history.

“The $4 billion is the initial capital investment of the company, but what’ll also happen then is every year we will see $2.5 billion dollars in economic activity generated by this particular company,” Kelly said.

The need to pass this bill comes as Kansas is a finalist in becoming the home of the yet unnamed private sector company’s manufacturing facility, which would bring thousands of jobs and revenue to surrounding communities, according to Kelly and Toland.

“In addition to the 4,000 jobs that come with this company, there will be 16,000 temporary jobs created during the construction phase of this, and so what that means is more heads and beds in our hotels, RV parks,” Toland said. “It means restaurants that will get much-needed new revenue at a time where they are recovering from the economic effects of COVID-19.”

Not only could the passing of Senate Bill 347 bring thousands of jobs but Kelly expects the bill to bring back many engineers.

“There will be opportunities for engineers here. You know Kansas has invested millions of dollars in expanding our engineering schools, Wichita State, KU, K-State,” Kelly said. “We’ve been educating these folks for a long time, and unfortunately the jobs for them have been here and we have been losing them to out of state. This will stop that drain.”

Kelly says she is aware some legislators might not be on board with the bill but is working to change that, adding that this bill will lower the tax burden on Kansans.

“We don’t want to raise taxes, we haven’t raised taxes. And by bringing these businesses and jobs into our state, we will broaden that tax base …” Kelly said. “The taxpayers’ dollars, that’s what you use for these incentives, was paid out, and in return, we built the safeguards into this so that this money won’t go out until the project is delivered, whether that’s the jobs or the capital investment.”

Both the governor and lieutenant governor are hopeful legislators see the benefit APEX could have across the state.

“I can’t think of a downside other than the pressure it’s going to put on us to really have the infrastructure to train this workforce to find housing for the workforce,” Kelly said.

Toland noted the bill has been intentionally designed based on lessons from other states about what does and does not work.

“… We think we’ve got a bill that can really be a model and that’ll get this project done for the people of Kansas,” he said.

At this time, the bill has already passed in the Senate, now needing to pass in the House of Representatives.

Kelly tells KSHB 41 News she hopes legislators will get the bill to her desk no later than Tuesday or noon Wednesday at the very latest.

What Exactly Happens During ‘Hell Week’ Of Navy Seal Training?

SBF To Be Interviewed At NYT Event

Jobless claims are up, but durable goods orders are, too