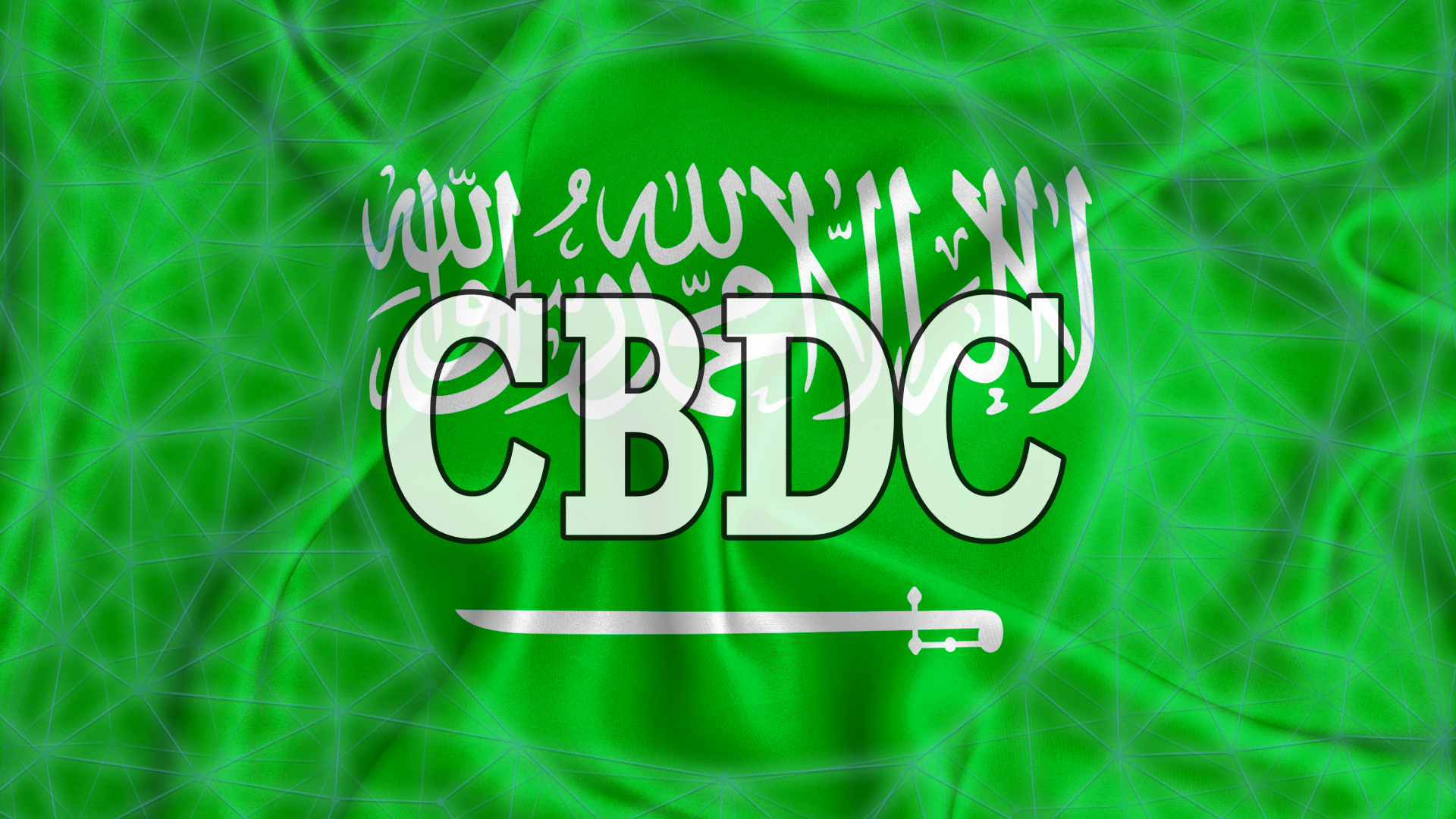 The Saudi Arabia Central Bank (SAMA) announced that it is continuing its experiment with a central bank digital currency (CBDC).

SAMA announced in a press release earlier in the week that it is stepping up its research into a CBDC but has not said anything regarding its deployment. The bank’s press release stated that it was working on a project that “focuses on domestic wholesale CBDC use cases in collaboration with local banks and fintechs.” The bank, however, reiterated that no conclusive decision had been reached to launch a CBDC:

SAMA stresses that although no decision has been made regarding the introduction of CBDC in the Kingdom, it continues to focus on exploring the benefits and potential risks of implementing CBDC, which will contribute to informed decision-making within SAMA and to CBDC explorations within the central banking community.

The Central Bank further stated that it tests the economic impact of implementing a CBDC and its market readiness and fast applications of CBDC-based payment solutions. SAMA said that it will continue testing the viability of a CBDC to achieve its Saudi Vision 2030 objectives but will consider “policy, legal and regulatory considerations” before it continues with the project.

The governor of SAMA, H.E. Fahad Almubarak, further stated that local banks and payment companies would be the foundation of the project and its implementation. He added that SAMA had approached local banks and fintechs, along with other market players and third-party consulting and technology providers, to comprehensively understand such a currency’s functionality and test different design options.

SAMA is set to continue with its research on CBDC while consulting with relative international bodies, local government entities, and the public. Additionally, SAMA will continue to experiment with CBDC solutions as an infrastructure enabler of innovation in financial services that has the potential to contribute to a more resilient payment ecosystem and accelerate digital transformation in the local financial sector.

SAMA successfully undertook a CBDC experiment in 2019 in collaboration with the Central Bank of the UAE to explore if distributed ledger technology, or blockchain, “could contribute to seamless cross-border payments.” The experiment was dubbed “Projects Aber.”