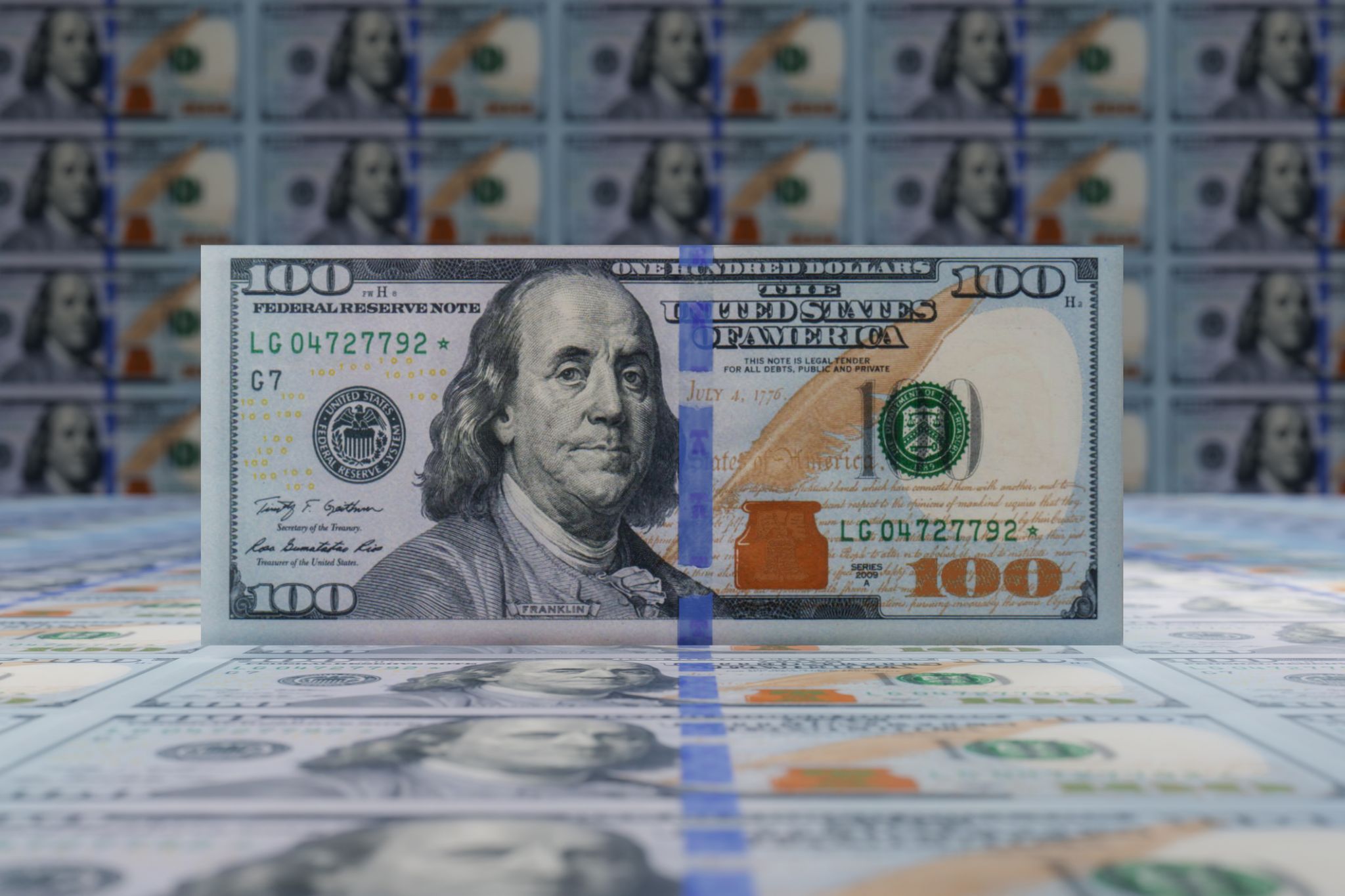 If sales tax is an economic indicator, the Midland economy is nearly back to pre-pandemic levels.

The city of Midland reported $5,738,088 in sales tax collected during the month of February. That is a 17.17 percent increase over February 2021. More importantly, it was the second largest collection for the month of February, arguably the most significant collection of the year because it represents spending that took place during the Christmas holidays in December.

The city also reported receiving $22.774 million in sales tax through five months of the fiscal year. That total is an increase of 13.72 percent (or around $2.5 million) compared to the same point in fiscal year 2021.

Sales tax revenue is generated by sales tax income from two months prior to collection; February collection is based on December sales. The City’s fiscal year runs from October through the following September.

The county’s sales tax collection increased by more than 49 percent year over year in February to $5.19 million.