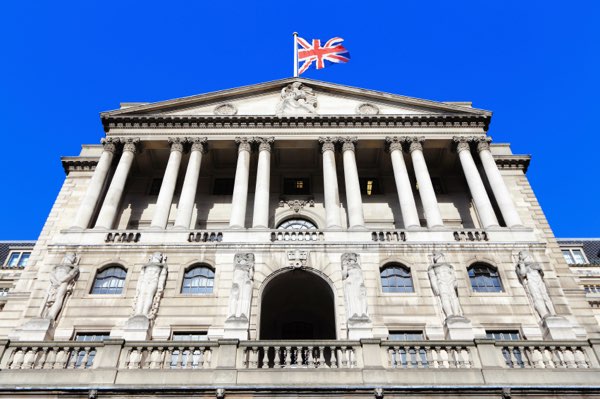 Equity markets are a little softer on Tuesday as investors await more earnings from the US and closely monitor events in Davos.

Stocks have had a strong start to the year on the belief that interest rates may not go as high as feared and even move into reverse later in the year. While that is looking plausible in the US, it may not be the case in Europe where policymakers are seemingly still some way from considering the tightening cycle complete.

The ECB, for example, was very late to the party and could be at least three 50 basis point hikes away from the terminal rate which we could see around the middle of the year. Inflation in the euro area declined last month but core inflation is still on the rise which is why we’re continuing to see pushback to the idea of slower hikes and cuts this year. That narrative may change once the data moves in a more positive direction.

In the UK, the data remains quite troubling. Labour market figures released today showed earnings growth accelerating to 6.4%, meaning while we’re still seeing negative changes in real terms, as far as the central bank will be concerned they’re still far too high to be consistent with inflation returning to target. And the longer it goes on, the more stubborn inflation will become. That should ensure the BoE continues tightening by 50 basis points next month, at which point we’ll get fresh economic projections.

The data from China overnight was broadly positive even if it confirmed one of the slowest annual growth rates in decades. The economy ended on a stronger note despite the surge in Covid infections as the leadership suddenly pivoted from a zero-tolerance approach to allowing it to run free.

That was expected to take a heavy toll on the economy initially but the figures for December from retail sales to industrial production and fixed asset investment suggest a much more modest hit. That may offer hope that the opening months of the new year will not be as bad as initially feared.

Bitcoin seems to have been one of the big winners from the new year risk rally, after struggling for much support in recent months as a result of the FTX collapse. Perhaps it’s making up for lost time as traders look to capitalize on such heavily discounted levels compared with the 2021 peak. That said, it will take a lot more than a risk revival to get traders fully back on board.

McDonald’s And Chipotle Are Winning The Fast Food War

El Salvador pays debts in full as Bitcoin continues to…