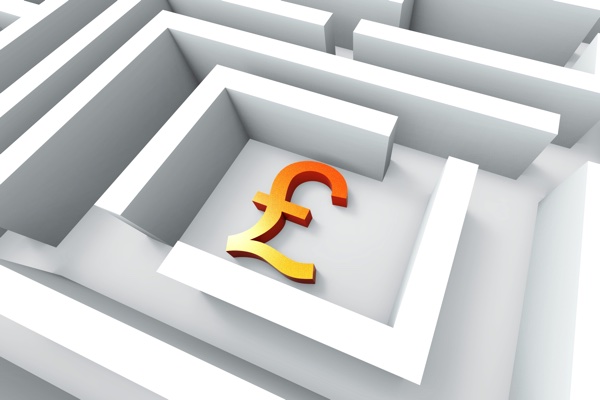 The pound is down at the start of the week, ahead of the January data report on Tuesday. In the European session, GBP/USD is trading at 1.3551, down 0.31% on the day. It’s a busy week in the UK, which will release inflation data on Wednesday and retail sales on Thursday.

The UK labour market remains robust, with many companies reporting difficulties trying to fill positions. Unemployment rolls fell by 43 thousand in December, and the downtrend is expected to continue in January, with an estimate of 28 thousand. There were concerns that unemployment would go through the roof when the furlough plan was removed, but this didn’t happen. Wage growth in December is expected to dip to 3.6%, down from 3.8% beforehand. This is well behind the pace of inflation, which surged to a 30-year high in December.

In the US, St. Louis Federal Reserve President James Bullard argued that the Fed must move more rapidly in raising rates. Bullard admitted that the Fed was “surprised to the upside on inflation”.  Bullard, who is one of the most hawkish voting members, said last week that the Fed should raise rates by a full percentage point by July. The markets are leaning towards a 50 basis point hike in March, with a 61% likelihood, according to CME’s FedWatch. Bullard added that he was especially concerned with the surge in inflation since it was broad-based and could still be on the rise.

There are other voices in the Fed, of course, and investors will be looking for guidance from the Fed on the course of rate hikes this year. The Fed minutes, which will be released Wednesday, could provide some insights into the Fed’s plans.

Investing energy: what’s needed to fund the transition to a green economy?

Investing energy: what’s needed to fund the transition to a green economy?