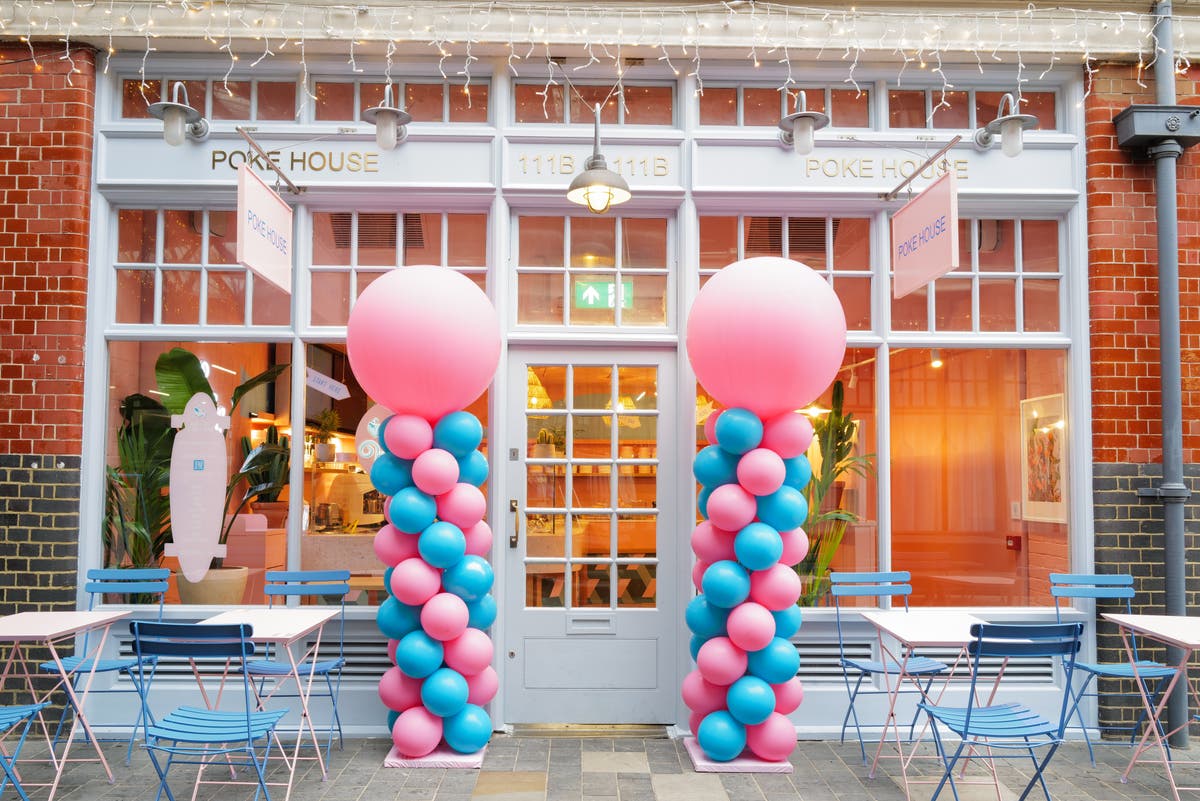 Restaurant chain Poke House has revealed plans for a stock market flotation in London and New York after sealing the latest deal to expand its global footprint.

The Californian-inspired poke bowl chain, which last year bought Ahi Poke in London to launch its assault on the UK market, is eyeing an initial public offering (IPO) in around two years’ time.

Speaking to the PA news agency, co-founder Matteo Pichi said the group is working towards a listing in London and New York, but wants to ramp up its expansion first.

The Italian group recently sealed a deal to launch across the US, with a major investment in Los Angeles-based poke brand Sweetfin.

The Sweetfin chain has 15 sites across the US and adds to Poke House’s 75 restaurants across the UK, Italy, France Portugal Spain.

Poke House is pressing ahead with plans to open another 65 across the UK on top of its existing six in London, with aims to launch 80 in total this year globally.

Mr Pichi said the group is using its expertise in food restaurant technology to invest and grow in the sector.

Having launched at the end of 2018, much of its growth has been through the pandemic.

“We have always been in the middle of a storm,” said Mr Pichi.

“But we have managed these problems better then other groups because we’re more agile and can close and reopen sites quickly.”

He said the sector was still under pressure from the spread of the Omicron variant, supply chain challenges and worker shortages, with Brexit having added to the recruitment headache.

The group had to temporarily close some UK sites recently due to staff absences, but said all restaurants in London are now open.

He also expects a rebound from March onwards after a “couple more months of uncertainty”.