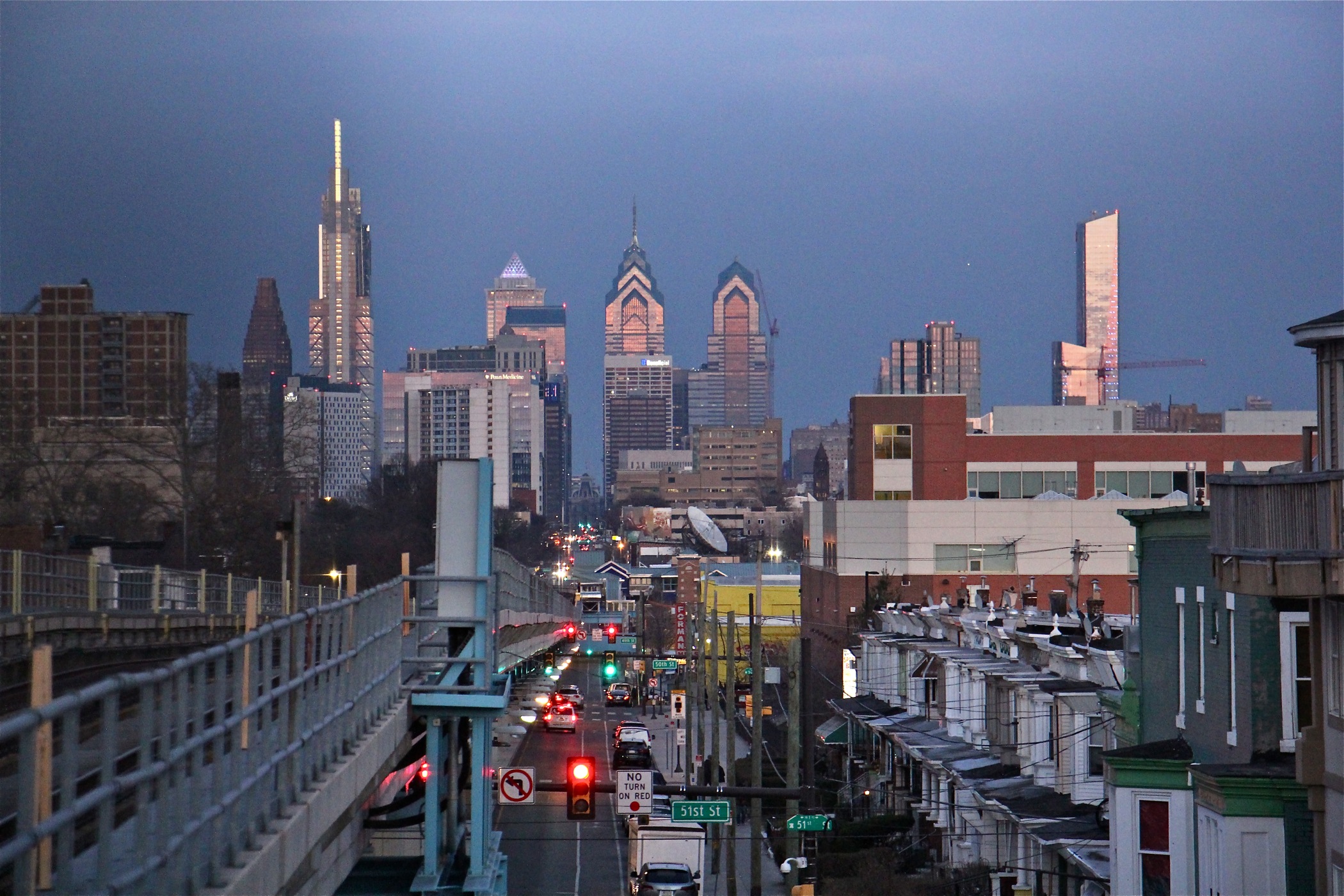 The new report examines the pandemic’s impact on Philadelphia’s economy and jobs, evaluates who has been most affected over the past couple years, and explores the impact the pandemic might have on the city’s economic future through 2025.

The series also analyzes scenarios that would affect the city budget, its ability to raise revenue through its current taxes, and factors that could put pressure on the city’s fiscal stability once federal money from the American Rescue Plan Act runs out.

“The goal of this work is to help policymakers determine how they can help Philadelphia’s economy grow in a way that provides jobs and career prospects for residents throughout the city,” Eichel said.

“For people with various levels of education and training, members of all racial and ethnic groups, we’re also striving to help officials decide whether and how to adjust city fiscal policies to ensure that Philadelphia has sufficient funds to provide needed services for its population without deterring economic growth.”

The study found that Black workers, female workers, and non-college educated workers had disproportionately high shares of pandemic-related job losses from 2019 to 2021, according to the report.

Low wage jobs in Philadelphia, including in the hospitality and retail sectors, were greatly impacted during the pandemic. These kinds of jobs faced a -24.2% change from 2019 to 2021 — compared to just a -2% change for high wage jobs, such as those in finance. Middle wage jobs, which include those in healthcare and education, had a -7% change.

The report also finds that pandemic-related trends have the potential to affect the future of Philadelphia’s economy. For example, 11,000 to 19,000 Philadelphia workers who didn’t work remotely prior to the pandemic will work from home by 2025, the study estimates. That represents about 14% to 27% of workers.

“That’s a big number, and it has lots of implications for the city in terms of, businesses rely on people who come into their place at work, on taxes that are generated as a result, on public transit, on restaurants and stores and on city revenues,” Eichel said.

Frustration Ahead, but No Recession-Fueled Crash

Coinbase Granted Permission to Support in SEC Vs Ripple

Another Nail In The Coffin Of The Russian Economy