Oregonians gloomier on economy despite rising wages and falling unemployment 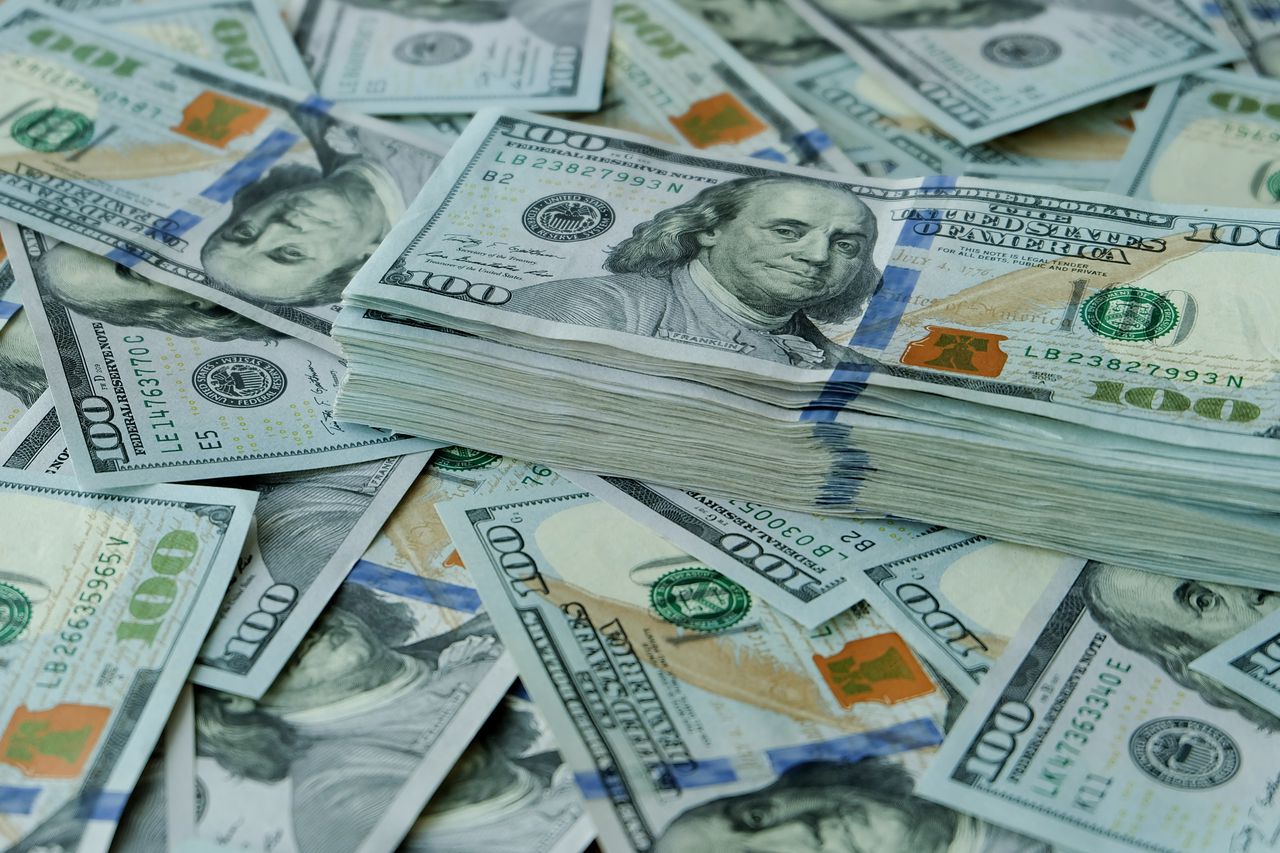 A winter plagued by the omicron variant and resurgent inflation has Oregonians feeling as bad about their finances as they have at any time since the pandemic started.

A new poll by the Portland firm DHM Research finds 63% say they are worried, or very worried, about their own financial situation. That’s on par with March 2020, as COVID-19 hit Oregon, and the highest level of negativity in DHM’s polling since 2014.

Now, some context: Oregon added more than 100,000 jobs during an astonishingly rapid economic recovery last year. The state’s unemployment rate, which hit an all-time high of 13.2% in April 2020, finished last year near a historic low of 4.1%.

Meanwhile, Oregon’s average private-sector wage has climbed 15% during the pandemic, to $31.76 an hour, according to state data.

That’s all good news. So what’s got Oregonians’ feeling so down about their prospects?

Pollsters gave respondents a list of topics and asked about their top issue in this year’s gubernatorial election. More than a fifth chose “cost of living,” nearly twice as many as any other issue.

Annual inflation was 5.8% in December, according to the U.S. Bureau of Economic Analysis, the steepest rate since 1982. Oregonians are paying more for everything from rent to gas to burgers, and inflation is undercutting workers’ wage gains.

More than 1 in 10 respondents rated the pandemic as their most important factor in this fall’s election. That may reflect the surging omicron variant, which pushed Oregon’s infection rate to record highs last month, as DHM was conducting its poll. Or it might reflect unhappiness over the state’s management of COVID-19, among people who feel the state has been too strict in measures to fight the pandemic or among those who feel Oregon’s response has been insufficient.

The rising infections and a surge in hospitalizations didn’t trigger new shutdowns. Restaurants, gyms and hotels could remain open this time.

But omicron did upend the notion that Oregon was making steady progress against the pandemic, and this time there are no federal bailouts coming to help companies and laid-off workers through the latest disruption.

Nearly two-thirds of those relatively affluent Oregonians described themselves as worried about their personal finances, roughly even with those making less than $50,000 a year.

Why is it just about crypto?

Significance, Facts About The Natural Event