Optimism ahead of Fed and inflation data 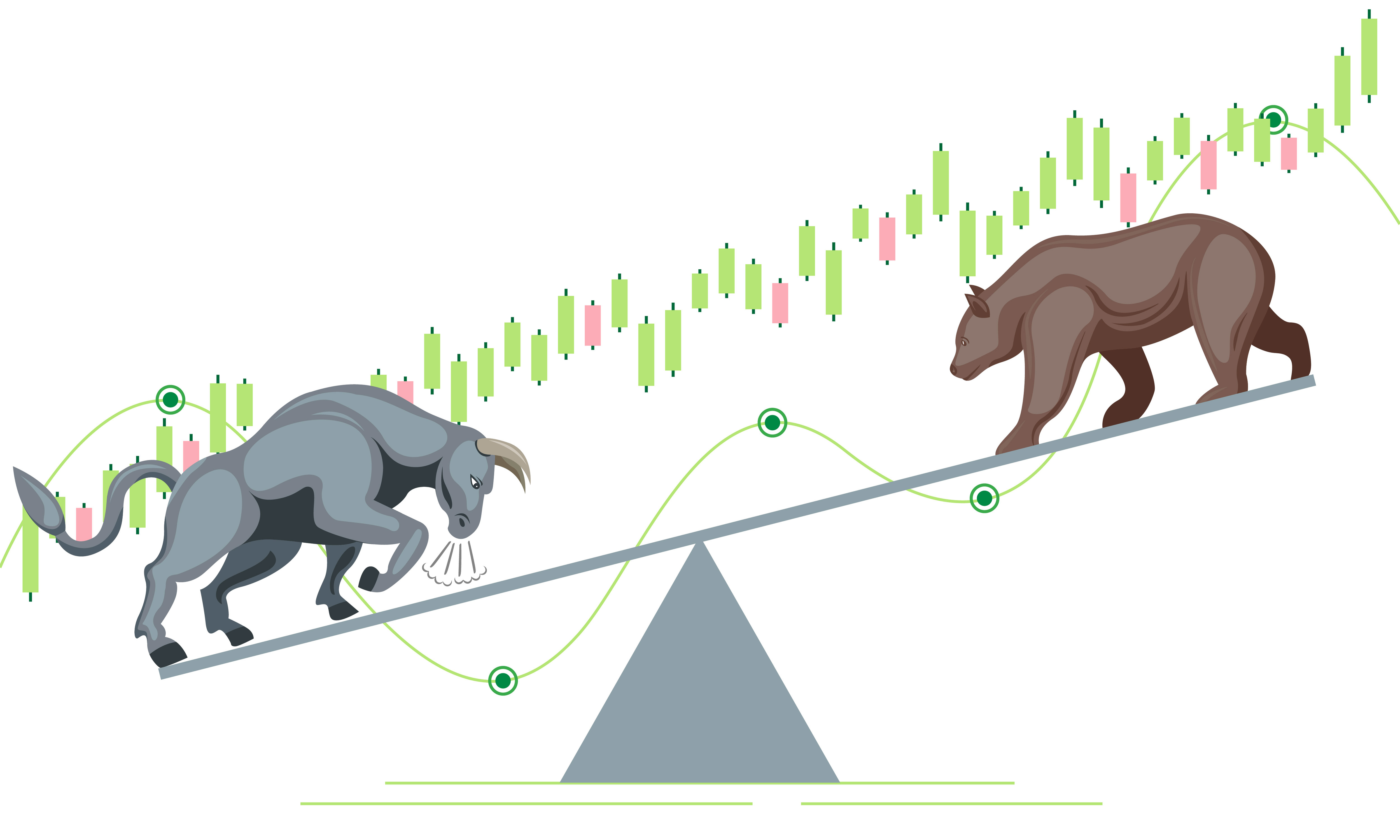 We’re seeing further signs of stabilization in the markets on Tuesday, as the relatively peaceful start to the week continues.

It’s been a wild start to the year and it seems investors are embracing the less intense start to the week, probably with an eye on what’s to come over the next couple of days. Recent weeks have brought so much anxiety to financial markets as yields have accelerated higher in anticipation of a series of rate hikes from central banks.

The inflation data has continued to rise faster than many anticipated and we’re now in a situation where central banks are racing to catch up and get to grips with price pressures. Many still expect we’ll see an orderly return to inflation targets over the forecast horizon with moderate rate increases but the risk of inaction became far greater than the alternative.

The downside to all of this is an exacerbation of the cost-of-living crisis for households and businesses that threatens to weaken the recovery. But central banks are hoping that a little now will negate the need for far more severe action later.

From a markets perspective, it means more anxiety and more wobbles, similar to those seen in recent weeks. Some would argue that’s no bad thing after years of buying the dip at all costs being rewarded.

The next 48 hours will be interesting, with the Fed minutes and US inflation data being released. So much has been priced in at this point – five hikes from the Fed by December – but there’s potential for more. We may not yet have hit the peak as far as rate expectations are concerned and Thursday’s CPI reading is expected to be another shocker.

Cause for optimism for cryptos?

Bitcoin’s performance has been really impressive recently, not just because it’s overcome a key resistance level at USD 40,000 but it’s done so at a time when sentiment remains extremely shaky in the markets. It’s run into a little difficulty around USD 45,500 which was a major level of support in December but it appears to have some decent momentum behind it now. We could see it pare some of the recent gains in the coming days but the crypto crowd may suddenly be feeling far more confident than they have for many months.

How Does Excessive Debt Hurt an Economy?

FIFA unveils range of new web 3.0 games ahead of…

Is This Soaring Growth Stock a Buy?

Investors are becoming too optimistic about the world economy