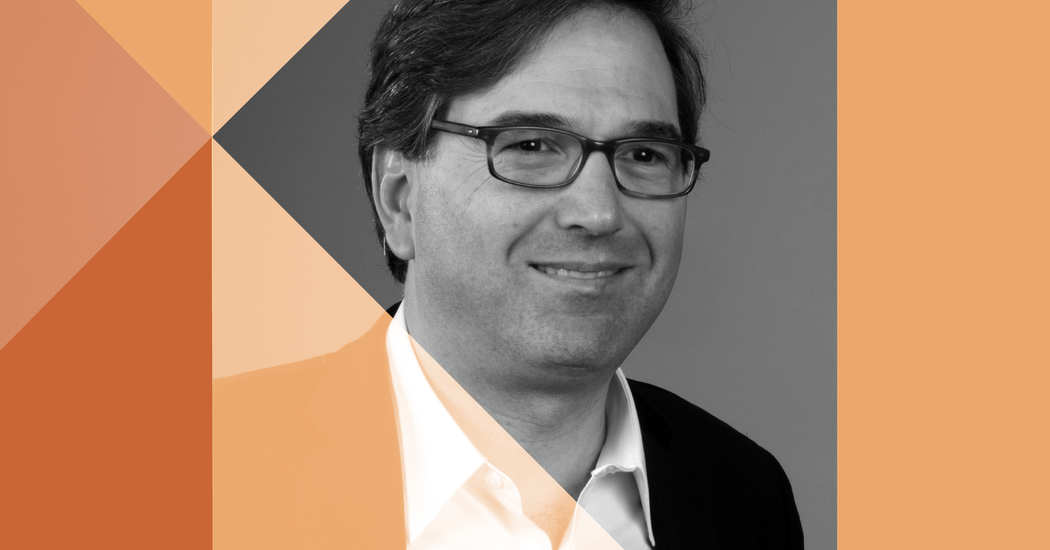 Produced by ‘The Ezra Klein Show’

Should we be celebrating a Biden boom? Lamenting inflation and its consequences? Both?

[You can listen to this episode of “The Ezra Klein Show” on Apple, Spotify, Google or wherever you get your podcasts.]

And so I wanted to talk today to Jason Furman, an economist at Harvard and the chair of Barack Obama’s Council of Economic Advisers from 2013 to 2017. What I appreciate about Jason is he doesn’t pretend the economy is only one thing or there’s only one lens for looking at it. He’s an unusually multimodeled thinker.

We discuss whether families and workers are making it out ahead given the dual realities of rising wages and rising prices, why so many economists and forecasters got this economy wrong, to what extent the Biden stimulus is responsible for both the booming economy and spiking inflation, whether the economic lessons of the financial crisis were overlearned, why Furman thinks supply-chain issues are “overrated” as a cause of inflation, what the Great Resignation misses, how the Biden administration should restructure its Build Back Better bill, and more.

You can listen to our whole conversation by following “The Ezra Klein Show” on Apple, Spotify, Google or wherever you get your podcasts. View a list of book recommendations from our guests here.

(A full transcript of the episode will be available midday on the Times website.)

A Galaxy of Options: Esports, Physical Training, Retail Shopping, and More in the Metaverse

What Lula’s Election Victory Means For The Amazon, Environment