Only 28% of Americans Think the Economy Is in Good Shape 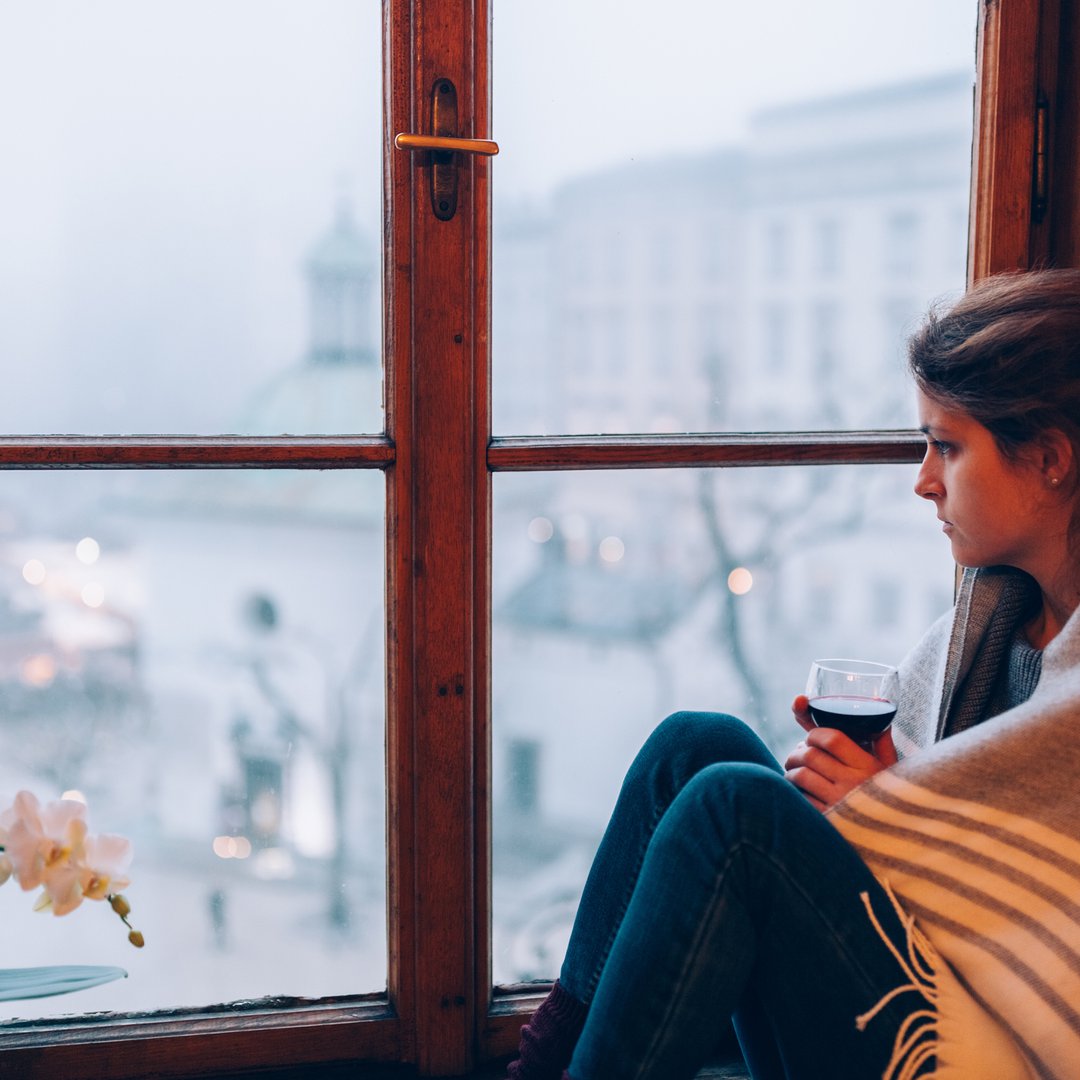 How do you feel about the economy?

The U.S. economy has come a long way since the start of the pandemic. In 2020, unemployment levels reached a record high and jobs were extremely difficult to come by. Things got so bad that lawmakers had no choice but to boost jobless benefits and send stimulus checks into Americans’ bank accounts.

These days, we’re in a much different place. But in spite of that, most Americans don’t think the economy is in great shape. In fact, in a recent Pew Research Center survey, only 28% of Americans say current economic conditions are good or excellent.

Why the negative economic outlook?

A big reason so many people think poorly of the economy right now boils down to inflation. In the aforementioned survey, 89% of consumers agree that food prices are worse now than they were a year ago, while 82% say the same about gasoline prices.

But while it’s easy to point to inflation as a bad thing, it can actually be a sign of a healthy economy. A big reason the cost of living is up so much right now is there’s more demand for goods and services than there is supply. Reading between the lines, demand wouldn’t be as high if people couldn’t afford to spend. The fact they can is a sign the economy isn’t doing poorly.

There’s also unemployment to consider. In December, the national jobless rate reached its lowest level since the start of the pandemic. Meanwhile, workers are so confident in their ability to find work they’re quitting their jobs in droves in search of better opportunities. That, too, is a sign of a thriving economy.

The omicron surge has been happening for weeks, and health experts say it’s already peaked in some parts of the country. Meanwhile, health experts expect the overall surge to be relatively short-lived.

So far, omicron hasn’t caused a massive wave of shutdowns and unemployment like some initially feared it would. And since the worst of it may be over in some corners of the country, we can hope it won’t wreak too much economic havoc over the next number of months.

The reality is we have different tools to fight omicron that didn’t exist earlier on in the pandemic — vaccines, treatments, and a wider availability of quality masks. Throw in government programs to make testing and masks more accessible, and we’re in a stronger position to respond to the outbreak on a whole.

It’s hard to predict exactly how economic conditions will play out for the remainder of the year. The hope is inflation levels will start to taper off and then drop so consumers aren’t as financially stressed. Meanwhile, job growth could remain strong and unemployment levels could slowly but surely continue to drop if consumers keep spending and companies keep hiring.

There’s plenty of reason to be hopeful about the broad economy in 2022. While the public may have a negative view of it right now, that outlook could change as the year moves along.

If you have credit card debt, transferring it to this top balance transfer card secures you a 0% intro APR into 2023! Plus, you’ll pay no annual fee. Those are just a few reasons why our experts rate this card as a top pick to help get control of your debt. Read The Ascent’s full review for free and apply in just 2 minutes.

Doug Kass: Here’s What My 2022 Stock Market Super Bowl Indicator Is Telling Me

Doug Kass: Here's What My 2022 Stock Market Super Bowl Indicator Is Telling Me

Nearly 8,000 Ukrainian Civilians Have Been Killed By Russians In War; 430 Are Kids