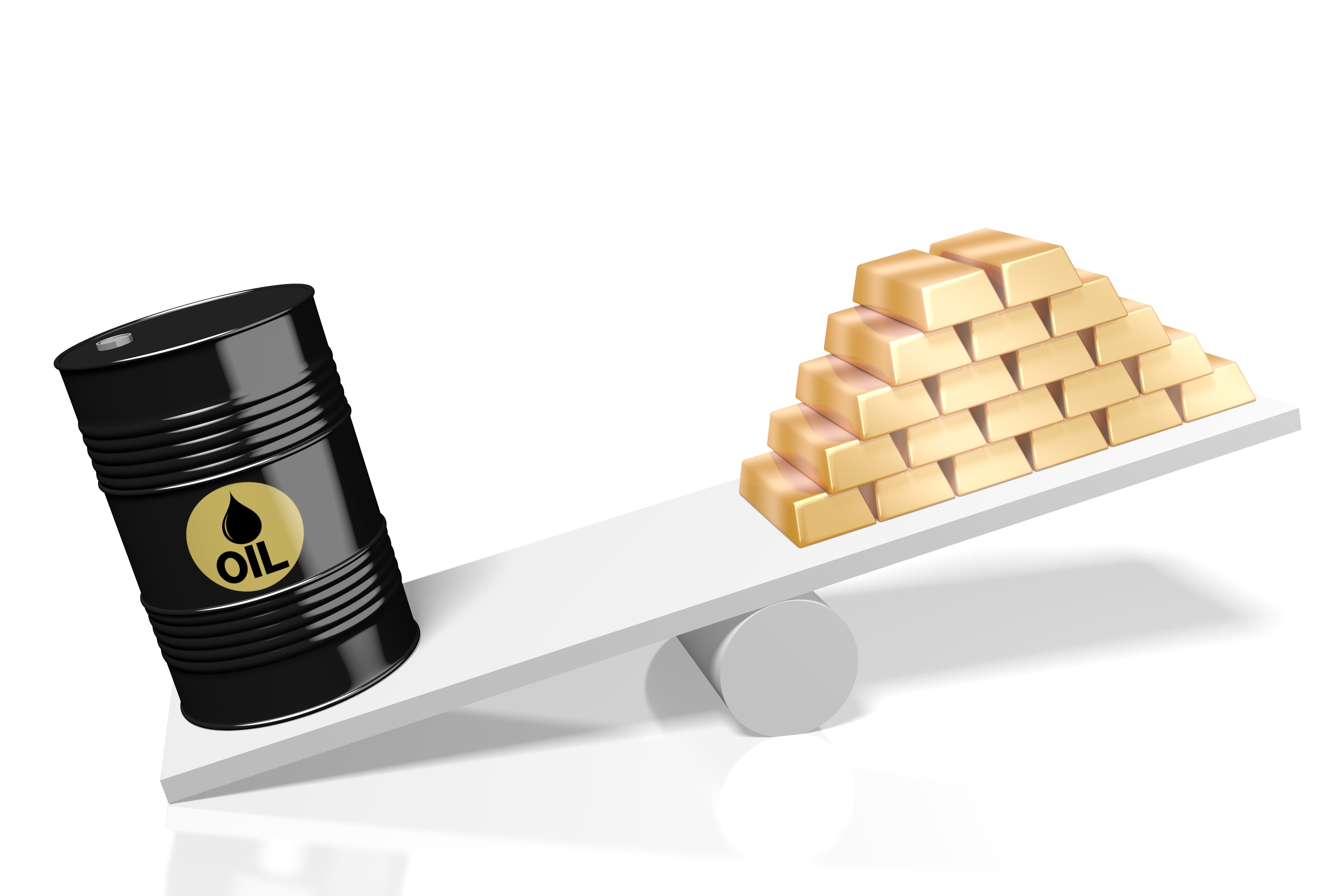 Talk of triple-digit oil not going away soon

Oil prices are a little flat on Wednesday after OPEC+ backed plans to boost output by 400,000 barrels again in March, following some rumours that the group could increase its commitment in the face of strong demand and high prices.

While that may have been welcomed by leaders in consuming countries that are facing a cost of living crisis, it may have made little actual difference as the group is failing to hit its current targets. We could have seen oil prices ease a little had the group agreed but as it is, there’s seemingly little appetite for it which could continue to support the rally. Talk of triple-digit oil isn’t going away any time soon.

Gold prices are higher again today after recovering a little this week. The yellow metal was hit hard last week on the back of another hawkish Fed shift and it remains out of favour, despite paring some losses over the last couple of days.

We’d seen some love for gold over the last couple of months as investors continued to price in the need for higher rates to head off rising inflation. The traditional hedge could remain supported out of fear of inflation remaining higher than forecasts, as has been the case for some time now, but the more central banks act accordingly, the more its appeal will wane.

England Confirms ‘Taking The Knee’ At Every Game To Denounce Racism