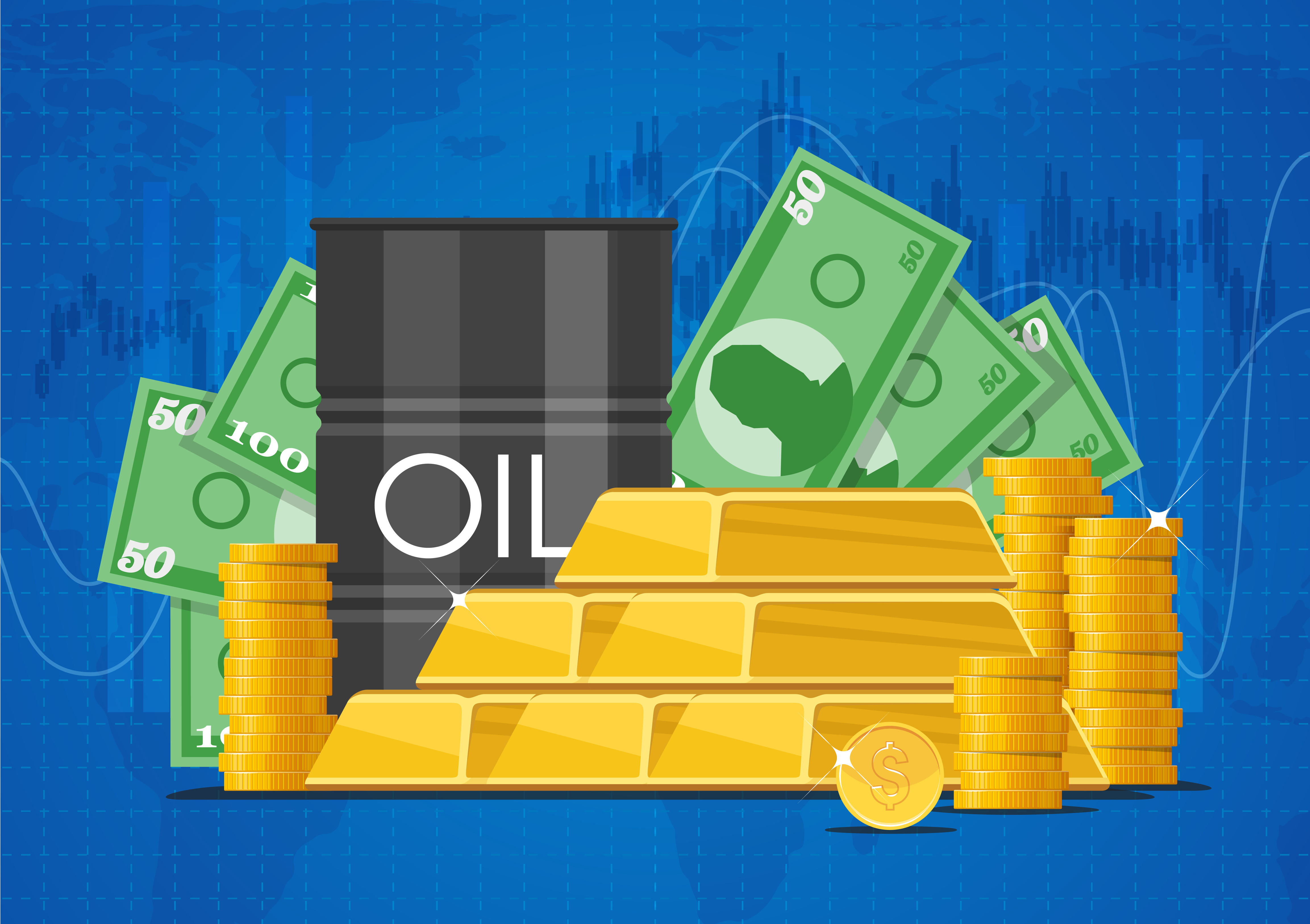 Brent below $90 ahead of December OPEC+ gathering

Oil prices are continuing to retreat against the backdrop of increasingly gloomy economic prospects and surging Covid cases in China which risk further restrictions and lockdowns, threatening demand in the world’s second-largest economy. Brent crude has broken back below $90, testing the mid-October lows and, if sustained, the patience of OPEC+.

The group was heavily criticized for its two million barrel per day output cut and yet oil prices are now not far from the September lows that preceded the decision. Could OPEC+ go even further if the outlook continues to deteriorate when it meets again in a couple of weeks?

Gold is flat on Friday after paring gains over the last couple of days. The yellow metal has recovered strongly over the last month, around 10% from its lows, as risk appetite has improved and interest rate fears abated. It’s not out of the woods yet but its resilience after hitting resistance at $1,780 is encouraging. This is a major obstacle, having been such a substantial level of support from January to July.

a once-in-a-lifetime chance to build a £1m Stocks and Shares ISA?