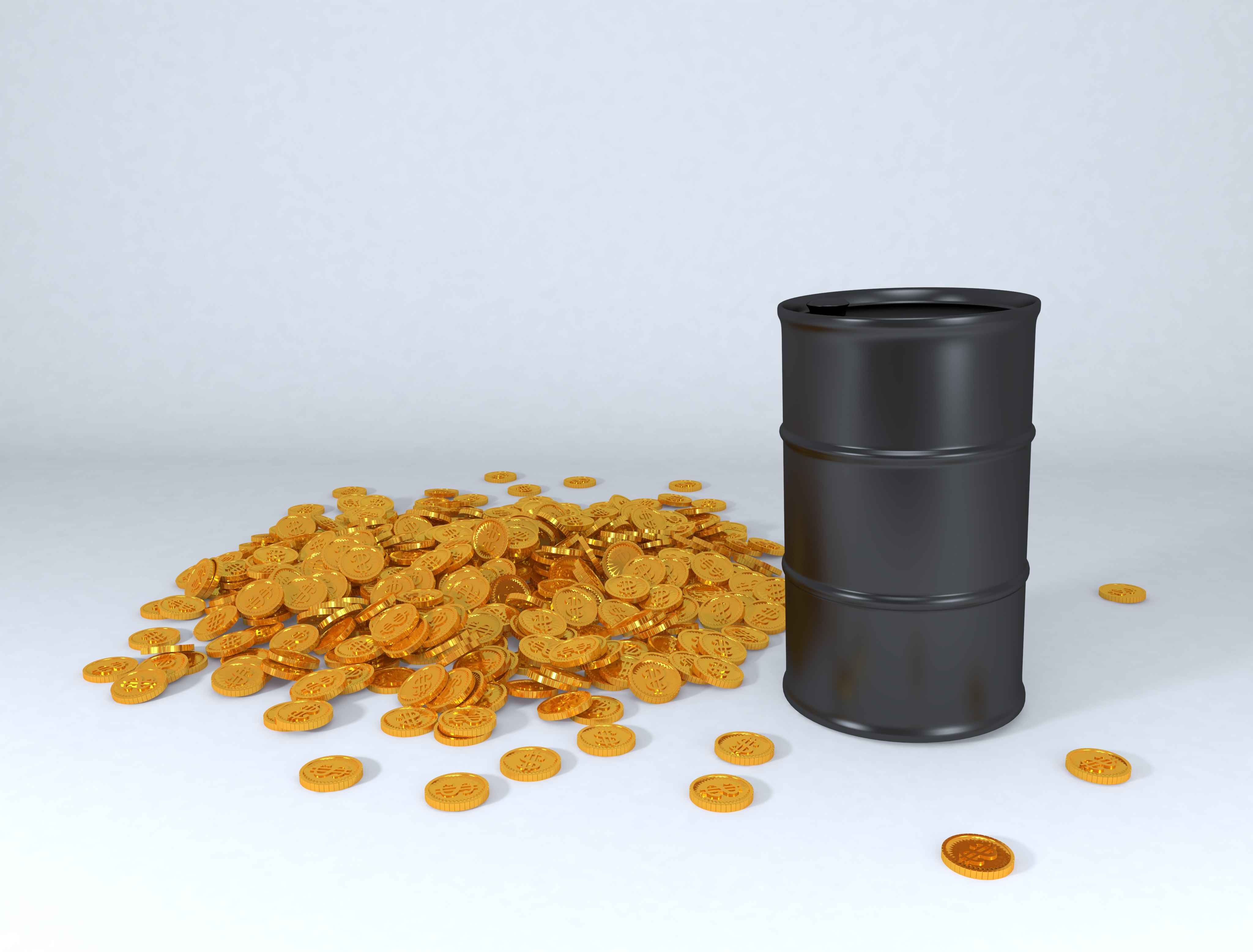 Oil prices are marginally lower today but have recovered the bulk of their earlier losses. They’ve been on a good run since getting the year off to a bad start in the opening couple of sessions. No doubt the improved optimism over the economy is playing a big role in that, with the prospect of fewer rate hikes and maybe even cuts before the year is out making the headwinds less fierce.

China is also a big factor in all of this. Of course, it’s tough to get a true gauge of the disruption the current wave is having on the economy but there’s no shortage of optimism for the rest of the year, particularly the second half. It could even come as early as the second quarter although that very much depends on how rapidly it spreads now. Brent may now be stabilizing in the $85-90 range, with WTI just a little lower around $80-85.

Gold is marginally lower today after peaking earlier in the session. It’s running into a little resistance just above the upper end of a key zone, between $1,880-$1,920. This had the potential to cause it some difficulty, having done so repeatedly in the past but that doesn’t appear to be the case. It’s rallied strongly again in recent days and momentum has been rising along with it. A close above $1,920, backed by momentum, could see attention turn to $2,000, a level it hasn’t traded above since March last year, and even then it only lasted about a week before it fell back below.

Iran and Russia to develop a gold-backed cryptocurrency

Agilent Technologies (A) Outpaces Stock Market Gains: What You Should Know – January 20, 2023

Brazil and Argentina to start preparations for a common currency