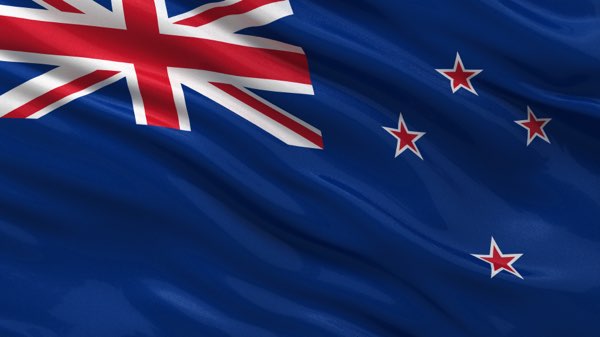 It has been a banner week for the New Zealand dollar, which has climbed 1.79% and gained over a cent. The US dollar is broadly lower on Thursday, and NZD/USD has gained 0.71% on the day, after posting gains every day this week.

New Zealand has been hit with high inflation as the country continues to emerge from Covid. CPI jumped to 5.9% in Q4 YoY, its highest level since 1990. Prime Minister Arden lamely fired back that “we are not alone in experiencing high rates of inflation”. True, the US and UK are also grappling with red-hot inflation, but pointing fingers at other countries won’t win Arden any votes at home.

There are growing concerns that the alarming rise in the cost of living will lead to higher wage demands from workers, which could set in motion a wage inflation spiral and result in even higher inflation. Inflation Expectations have been steadily rising and hit 2.96% in Q4. Another acceleration in the Q1 release on Friday could push the RBNZ to tighten more aggressively, as inflation expectations can manifest into real inflation. The central bank implemented back-to-back rate hikes of 0.25% over the past two meetings and is widely expected to raise by another 0.25% at the February 23rd meeting, which would raise the Cash Rate to 1.00%.

The Fed will not be happy with the latest CPI report, as it has raised pressure on policymakers to implement a drastic 0.50% hike in order to put a leash on surging inflationary pressures. The CME’s FedWatch has the markets’ pricing in a 71% likelihood of a 50-basis point hike, up from 33% just a few days ago. The January CPI report was not only the highest since February 1982, but also showed broad-based strength, leading to the conclusion that the Fed may have to be aggressive in its tightening campaign, despite some Fed members insisting that 3 or 4 hikes this year should be sufficient to tame inflation.

‘Fulfill Our Demands’ And Attacks Will Stop

Blue economy attracting companies from across the globe to Coastal Mississippi

Week Ahead – Moment of truth