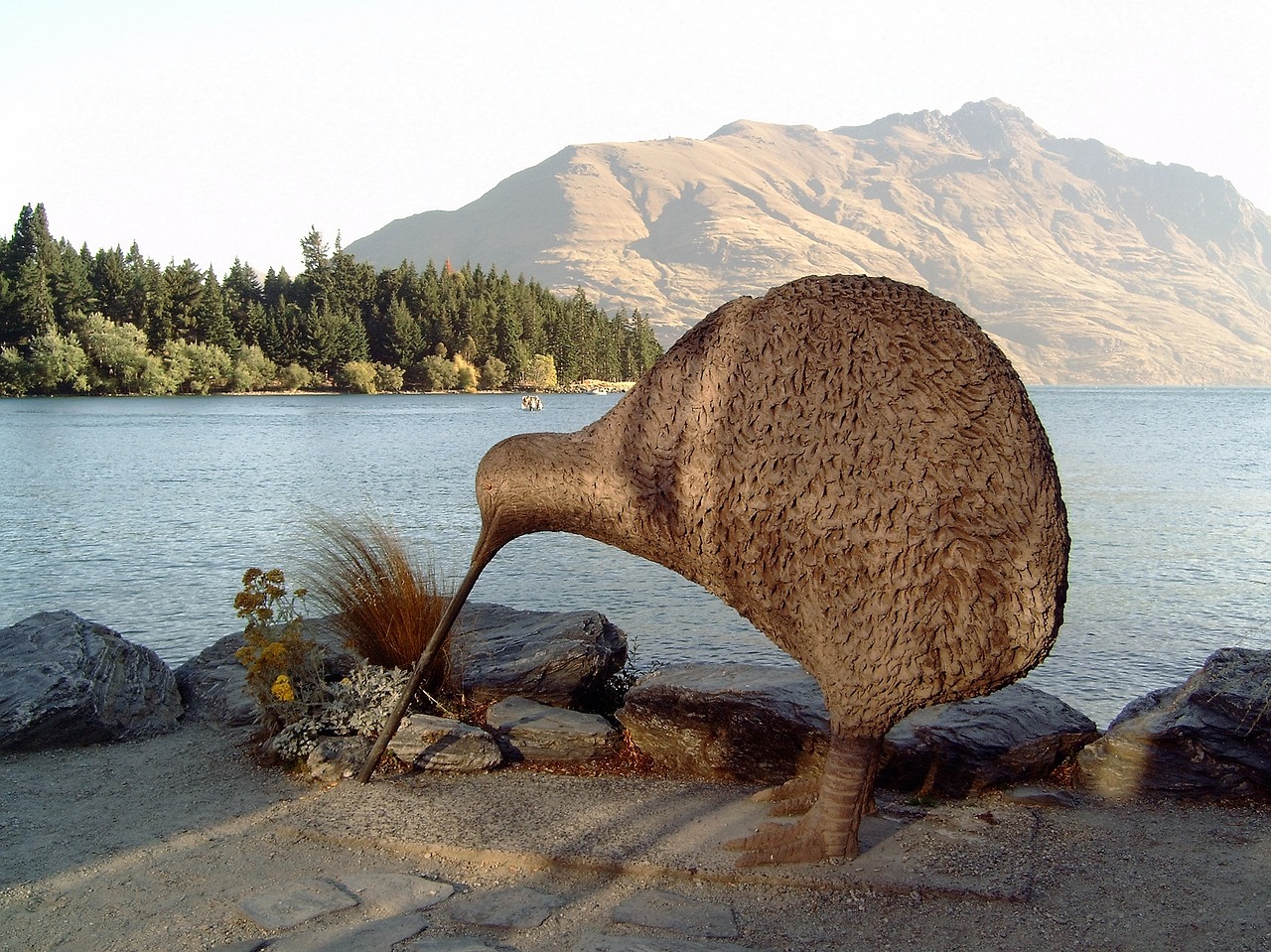 The New Zealand dollar has been showing plenty of volatility over the past week but is steady on Wednesday. After plunging 2.56% last week, the currency has rebounded, recovering about half of those losses this week. NZD/USD has taken a pause on Wednesday after New Zealand posted mixed employment data for Q4.

The wage growth release could have a significant impact on monetary policy. The RBNZ is expected to raise rates by 0.25% at the February 23rd meeting, which would mark back-to-back rate rises. With wages lagging inflation by a wide margin, the RBNZ may decide to slow the pace of rate increases in 2022, even if inflation remains high. This stance is based on the premise that high inflation is transient and will ease if wage growth is not strong. The central bank is expected to normalize policy with a series of rate hikes which could extend into 2023.

The New Zealand dollar shot up 0.96% on Tuesday, buoyed by strong trade numbers. Exports were up and imports decreased, and as a result, New Zealand’s trade deficit fell from over NZD 1.06 billion to NZD 477 million. This is another indication that the recovery is gathering steam, even though the country has essentially closed its borders to the outside world.

The New Zealand currency has been under pressure, with investors pricing in five rate hikes from the Federal Reserve over the course of the year. There are projections for as many as seven hikes this year, and any guidance from the Fed, which has not been very clear on how many hikes to expect, could shake up the currency markets.

Travel & Tourism’s Contribution to Global Economy Could Reach $8.6 Trillion in 2022

Nasdaq Bear Market: 3 Remarkable Growth Stocks Down Over 90% That Can Double Your Money by 2025

The economy is booming again

The economic issues Lula must tackle before taking office