NZ dollar extends slide – how low will it go? 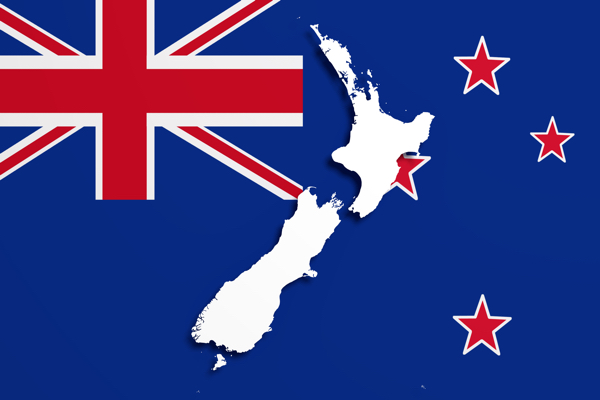 The New Zealand dollar is in trouble. NZD/USD is down 0.57% on Friday, after posting losses for six consecutive days. The pair has plunged 2.56% this week and is at its lowest level since mid-September.

The US dollar has powered higher this week, with impressive gains against the major currencies. The New Zealand dollar, along with other risk currencies such as the Australian and Canadian dollars, have been hit particularly hard. The drivers behind the US dollar rally are the hawkish Federal Reserve meeting and a stellar US GDP report which beat expectations.

The Fed didn’t provide a timeline for rate hikes at the meeting, but lift-off is widely expected in March. How aggressive will the Fed be in 2022? The pace of rate hikes will depend to a great extent on the strength of the economy. At a minimum, we are looking at four rate hikes, with a strong possibility of more, especially if inflation, which hit 7% in December, persists at high levels.

The US recovery is looking strong, as Advanced GDP for Q4, the first and most important GDP release, accelerated to 6.9% y/y, above the consensus of 5.5%. This was another indication that the US economy no longer requires stimulus from the Fed, which plans to wind up its asset purchase programme in March.

The week wraps up with some important US data for December, highlighted by the Fed’s preferred inflation indicator, the core PCE Price Index. The consensus is that the index inched higher to 4.8% y/y, up from 4.7% beforehand. This would indicate that inflationary pressures are yet to peak. We’ll also get a look at US Personal Income and US Personal Spending, which are expected to show that consumption may have slowed down in December. As well, UoM Consumer Sentiment is projected to have de-accelerated in December.

New Zealand consumer inflation surged to 5.9% in Q4, up from 4.9% in the third quarter. Much of the sharp jump in CPI can be attributed to higher gasoline prices, as well as supply chain disruptions which have led to shortages in supermarkets and elsewhere. The surge in inflation will put additional pressure on the central bank to continue raising rates. The markets have priced in about 1.5% in rate hikes in 2022, with a hike expected at the bank’s policy meeting next month.

Here’s How Many COVID-19 Deaths Vaccines Have Prevented: Study

9-Year-Old Child Dies After Choking On Chocolate In School