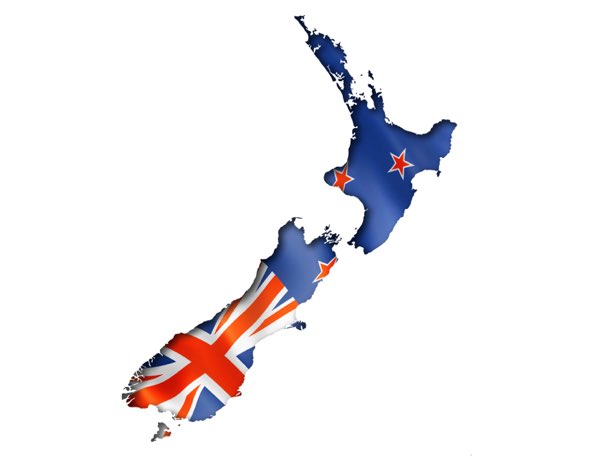 The New Zealand dollar is higher today, extending the huge gains seen on Thursday. In the European session, NZD/USD is trading at 0.6048, up 0.35%.

In the new era of spiralling inflation and rising interest rates, manufacturing in the major economies has been hard hit. New Zealand’s manufacturing sector has posted weak growth in recent months but fell into contraction in October. Manufacturing PMI fell to 49.3, down from 51.7 in September. This marked the lowest level since August 2021, when the country was in a lockdown due to Covid.

Despite the soft manufacturing data, the New Zealand dollar is moving higher. The US dollar was absolutely crushed on Thursday, following a soft CPI release, and the downward trend has continued on Friday. Headline CPI dropped to 7.7%, down from 8.2% and the core reading dropped to 6.3%, down from 6.6%. Although inflation remains high, both indicators were lower than expected, sending stocks soaring and the US dollar sliding.

The soft inflation report has raised expectations that the Fed will ease up on the pace of tightening and will raise rates by “only” 50 basis points rather than 75 bp at the December meeting. Prior to the inflation release, the likelihood of a 50 bp move was 55%; that has jumped to 85% today, as investors are confident that the Fed will pivot and wrap up the current rate tightening cycle shortly.

Investors seem to be ignoring Fed Chair Powell’s comment last week that the benchmark rate would peak at a higher level than previously expected, which could mean a terminal rate of 5.0% or even higher. Risk appetite has jumped following the inflation report, but there is a lot of time until the Fed’s December 14th meeting, with inflation and employment reports ahead of the meeting. If those releases are stronger than expected, the US dollar could regain its sparkle.

US Air Force Reveals New Stealth B-21 Raider, The First Bomber In 30 Years

Apprenticeships can pay dividends for workers and Maine’s economy

Man Kills Ex-Girlfriend, Then Shoots Self After She Posted Photo Of Another Man: Report