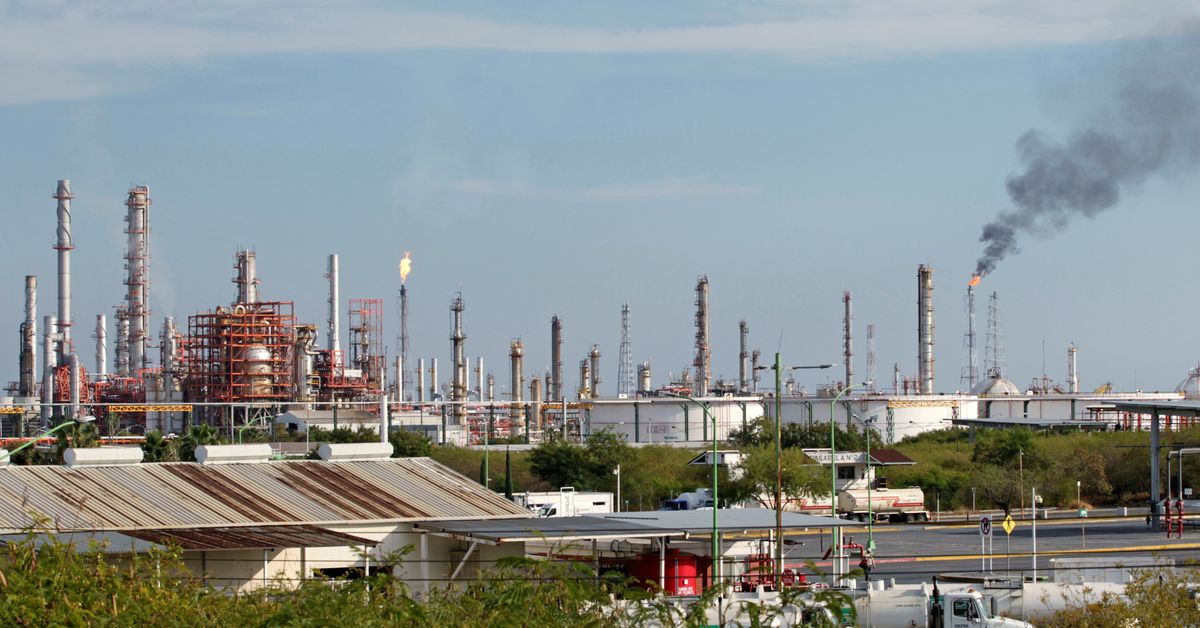 That beat out expectations in a Reuters poll for GDP to contract in the fourth quarter by 0.3%, after the economy declined by 0.4% in the third quarter.

Yorio said that global supply bottlenecks, increased prices for raw materials, and higher costs for ground transportation and sea shipping are weighing on the economy.

“We doubt that Mexico will remain mired in recession for much longer. Supply shortages appear to be easing which should allow auto production to strengthen while the drag to output from the outsourcing law will soon begin to fade,” said Nikhil Sanghani, emerging markets economist at Capital Economics.

Sanghani forecast the recovery will remain sluggish over coming quarters as a recent tightening of restrictions following the Omicron-related surge in virus cases in the near term and austere fiscal policy and tightening monetary policy in the longer term will weigh on the domestic economy.

INEGI’s figures showed that tertiary activities, which comprise the service economy, contracted by 0.7% in the fourth quarter from the previous three-month period in seasonally adjusted terms.

The decline of “the labor intensive tertiary sector (is) a reflection of the impact of the recently approved outsourcing law which led to a large decline in services rendered to corporates, businesses,” Goldman Sachs economist Alberto Ramos said in a research note.

“The strong growth in 2021 is more the result of the arithmetic effect generated by the low base of comparison in 2020 and less due to genuine growth derived from productive capacity,” said Alfredo Coutino, head of Latin America analysis at Moody’s Analytics.

GDP grew by 1.0% in the fourth quarter versus the same period a year earlier, data showed.

XDC Liquidity Mining Campaign Led By Hummingbot is a Best…

Just Askin’ | What will it cost for a Thanksgiving fill-up? | Economy