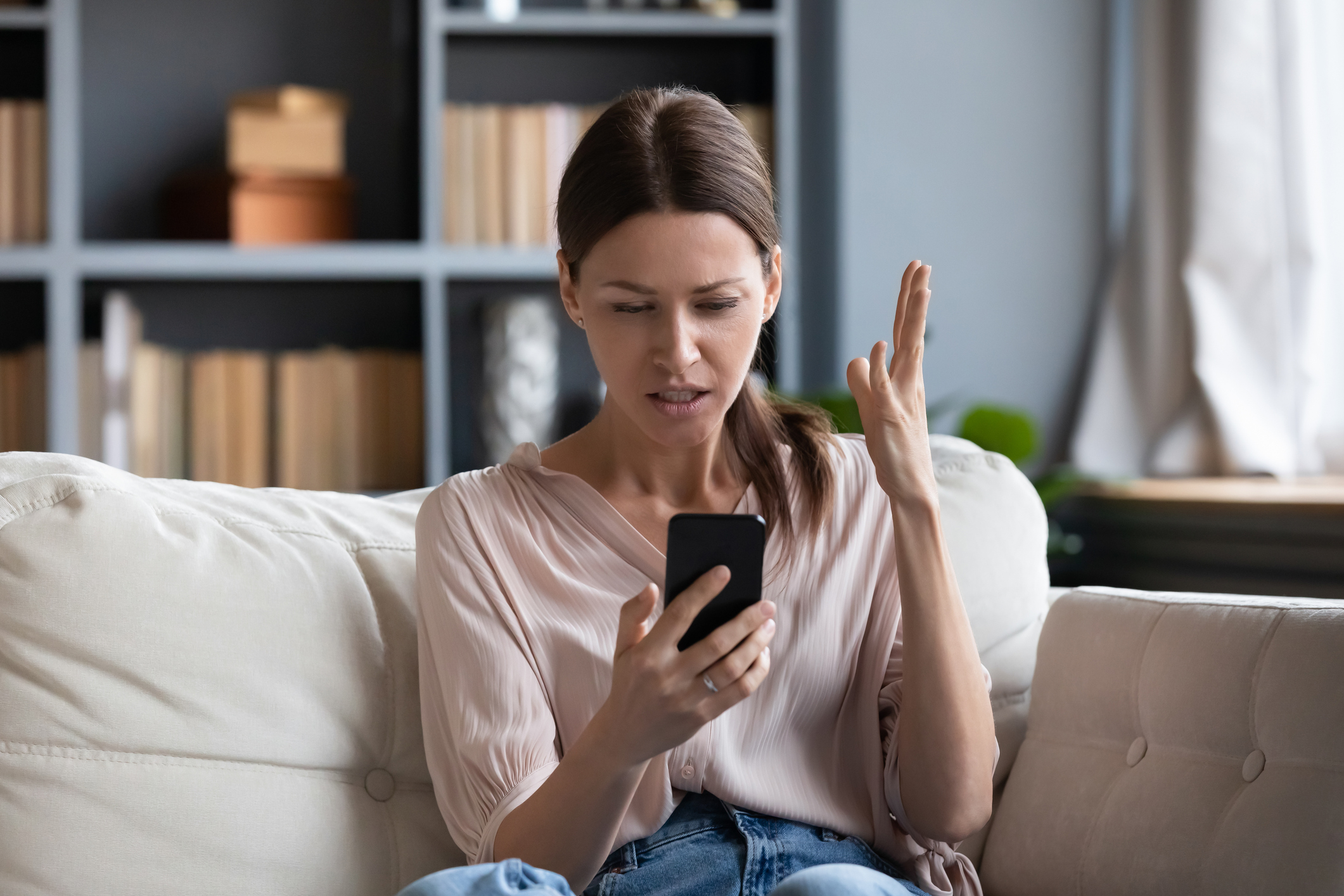 Investors seemed quite pleased during the regular trading session on Wednesday, with major market benchmarks managing to add to their recent gains. Some concerns about the high-profile earnings miss from PayPal Holdings weighed on sentiment somewhat, but it wasn’t enough to stop the Dow Jones Industrial Average (DJINDICES:^DJI), Nasdaq Composite (NASDAQINDEX:^IXIC), and S&P 500 (SNPINDEX:^GSPC) from posting gains of half a percent to nearly a full percent.

Shares of Meta Platforms plunged almost 23% in after-hours trading as of 6 p.m. ET on Wednesday. That lopped roughly $200 billion off the social media platform provider’s market capitalization, and it came as a complete shock to those who figured that the stock market’s largest companies would be immune from such large movements.

CEO Mark Zuckerberg described the quarter as “solid,” and that seemed like a reasonable interpretation from at least some of the financial numbers Meta released. Revenue for the fourth quarter rose 20% year over year to $33.67 billion, closing a year in which sales jumped 37% to nearly $118 billion.

However, investors were displeased with more of what Meta had to say. Net income fell 8% for the quarter to $10.3 billion, and that led to earnings of $3.67 per share, down 5% year over year. Meta also failed to keep up the pace of growth in its key user metrics. Daily active users rose just 5% from 12 months ago to 1.93 billion, and monthly active users posted only a 4% gain to 2.91 billion. Similar figures using Meta’s “active people” definition showed only slightly better single-digit percentage growth from year-ago levels.

Moreover, the first-quarter outlook showed continued weakness in growth rates that disappointed Meta’s shareholders. Revenue projections for $27 billion to $29 billion would imply growth of only 3% to 11% from the first quarter of 2021, and the company pointed to increased competition for engagement and changes in the Apple iOS that will hurt pricing. Also, Meta passed along comments from some of its advertising clients that macroeconomic challenges like inflation and supply chain disruptions are causing them to cut back on their marketing spending.

The reaction to Meta’s earnings report showed just how much most traders emphasize short-term results. For a company the size of the social media giant, annual sales gains of 37% and a 36% rise in annual earnings to $13.77 per share are quite remarkable. They point to the unique factors that proved so useful for Meta over the past couple of years.

Yet now, as growth inevitably slows, investors are abandoning the stock. At roughly $250 per share, Meta would trade at 18 times trailing earnings — a valuation that mirrors what you’d find from defensive stock plays. At that price, Meta doesn’t necessarily have to grow at a fast rate to justify its newly fallen share price.

That said, the reaction to Meta’s announcement serves as a stark reminder that even a large company can fall from grace. It’ll be interesting to see whether the social media stock keeps dropping as momentum investors give up on the company or whether value investors step in to put a floor under the share price.

How Flasko (FLSK) Is Taking Away The Spotlight From Solana…

Binance Invests in the Community With New Free Crypto Courses