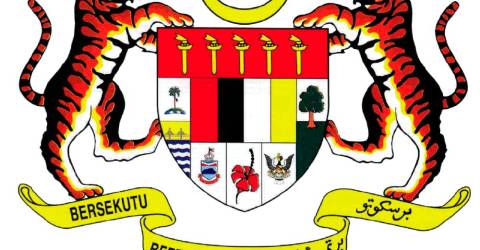 “The favourable prognosis is in line with the revised projection of 9.2 million tourist arrivals and RM26.8 billion tourist receipts in 2022 by the Ministry of Tourism, Arts and Culture.

“In August, the Department of Statistics Malaysia’s (DOSM) leading index remained stable at 111.3 points with a year-on-year (y-o-y) growth of 4%, signalling continued positive outlook of the domestic economy in the coming months,” it said in a note.

Going forward, the research house said the sustainability of economic growth in the remaining quarter of 2022 and into 2023 will depend on the strength of demand from advanced economies.

“Some local manufacturers may scale back on production in anticipation of slower demand for manufactured goods, especially as 2023 approaches, given growing concerns that the global economy will continue to slow down,” it said.

Nevertheless, the research house has anticipated that the y-o-y growth rate will remain positive in the fourth quarter, bringing its full-year growth forecast for Malaysia to 6.9%, closer to the upper range of the official forecast of between 6.5 to 7% this year.

However, Public IB has lowered its gross domestic product (GDP) growth projection to 4.3% in 2023 as the balance of risks is still skewed to the downside, such as a slowdown in China’s economy and a faster-than-expected tightening of monetary policy globally.

The research house has also anticipated another interest rate hike in the first half of 2023 to 3% by Bank Negara Malaysia, likely in the January meeting.

Similarly, CGS-CIMB Securities Sdn Bhd also expects Malaysia’s economic growth in Q4 2022 and into 2023 to depend on the strength of demand from advanced economies, and contingent on the risk of a higher interest rate environment, geopolitics, and supply chain disruptions.

“Overall, 2022 GDP looks to be slightly above our 7.3% target, but a revision will be out in our December outlook report, hence we are maintaining our 2023 GDP growth at 5% for now,” it said.

According to Ambank Research, the likelihood of Q4 2022 GDP slowing down remains high with the rising cost of living, as well as the higher cost of doing business adding to the pressure, with headwinds expected to remain going into 2023.

For next year, the research house expects slower growth of 4.5% as the downside risks become more pronounced. – Bernama

USD/JPY roars back after solid NFP

What will Chinese trade data tell us about the economy?