Malaysia’s economy grows at fastest pace in over a year, outpaces regional peers 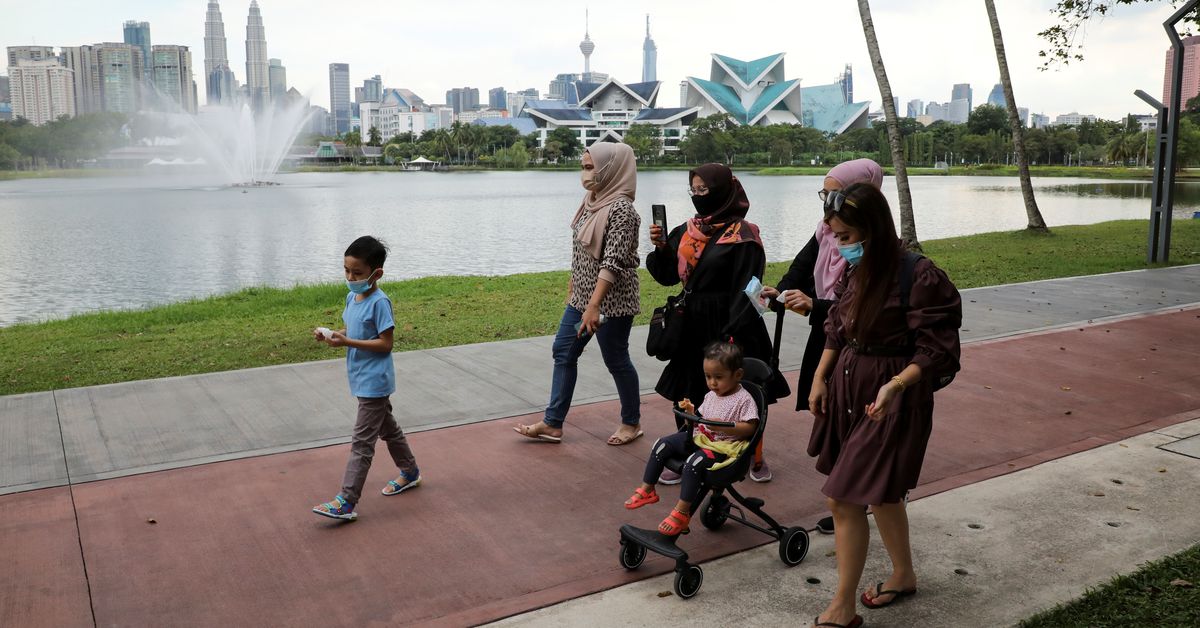 KUALA LUMPUR, Nov 11 (Reuters) – Malaysia’s economy grew at its fastest pace in over a year in the third quarter, outpacing the growth rate in many of its Southeast Asian peers, but the central bank said the outlook was clouded by the risk of a global slowdown.

Gross domestic product (GDP)rose 14.2% in the July-September period from a year earlier, the fastest pace since the second quarter of 2021 and the first double-digit growth in over a year.

Growth came in above the 11.7% growth forecast in a Reuters poll and the 8.9% annual rise in the previous quarter, the central bank said. It expected growth to outpace the government’s projection for a 6.5%-7% expansion this year.

The jump in the third quarter was driven by a continued expansion in domestic demand, a firm recovery in the labour market, solid exports, and ongoing policy support, central bank governor Nor Shamsiah Yunus told a news conference on Friday.

It surpassed third-quarter growth in many of its regional peers including Indonesia, the Philippines, Singapore and Vietnam.

But BNM said the outlook was clouded by the risk of a global economic slowdown, forecasting economic growth to slow to 4.0%-5.0% next year. Major central banks have embarked on some of the most aggressive round of rate rises in decades to curb inflation, risking a downturn in the global economy.

“We acknowledge there are still some spots in our economy that have yet to return to pre-pandemic condition,” Nor Shamsiah said. “The moderation in global growth will particularly have an impact on Malaysia’s exports.”

Headline inflation likely peaked at 4.5% in the third quarter and is expected to moderate thereafter, but it will remain elevated, BNM said.

Since May, BNM has raised rates by a total of 100 basis points from a historic low of 1.75%, in a bid to temper inflation.

The rate hikes come as the ringgit has fallen 10.8% against the U.S. dollar this year, with the greenback supported by the Federal Reserve’s aggressive monetary tightening.

Nor Shamsiah said the ringgit currency will adjust to reflect Malaysia’s economic fundamentals once uncertainties caused by the U.S. rate moves recede, without elaborating further.

“Malaysia is not in an economic crisis,” she said, adding that the country will not see a recession next year.

Democracy4All, the international conference on politics and techn…

Why This Obscure Inflation Gauge Has Stock Markets Soaring