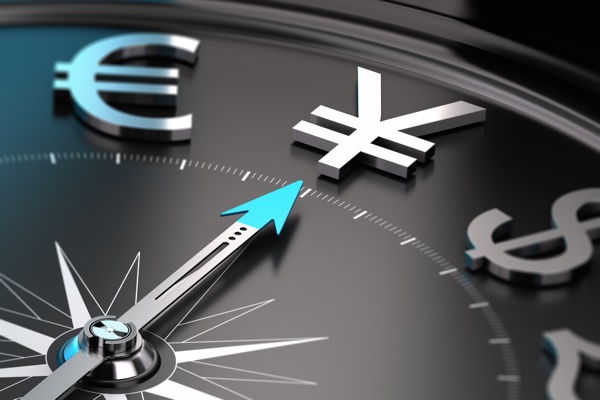 The Japanese yen is sharply lower on Thursday. In the North American session, USD/JPY is trading at 133.90 down 0.93%.

What a difference a few days can make. The yen was cruising on Tuesday, as it broke below the 130 level for the first time since May. Since then, the dollar has gone on a tear, pushing the yen close to the 134 line. The yen has been showing volatility since the last week of 2022, and it’s a sure bet that the Ministry of Finance and the Bank of Japan, which dislike sharp movements by the yen, will be watching to see if the downtrend continues.

In the US, the focus in the latter part of the week has been on employment data, with all eyes on Friday’s jobs report. On Wednesday, JOLTS Job Openings dipped slightly to 10.46 million, and the ISM employment index rose into expansion territory. This was followed by more positive data today – unemployment claims fell to 204,000, down from 223,000. As well, the ADP employment report rose to 225 thousand, up sharply from 127 thousand. The data points to a strong labour market, and this is an important factor in the Fed being able to continue raising rates and count on the economy being able to withstand the tightening.

The Fed minutes were hawkish, but this shouldn’t surprise anyone, given that Jerome Powell pushed hard against the markets at the December meeting and said rates were not going down anytime soon. The minutes echoed what the Fed has been saying for months, that more evidence was needed to show that inflation was on a “sustained downward path to 2 per cent”. The minutes noted that several members warned against “prematurely loosening monetary policy”.

The markets haven’t aligned with the Fed, forecasting a funds rate peak at 4.5%-4.75%. The Fed, on the other hand, expects rates to hit 5% or higher. The Fed has spent a lot of energy pushing back against market speculation about a U-turn in policy, and the minutes contained a warning to the markets not to underestimate the Fed’s resolve to maintain high rates in order to curb inflation.

Recent stock market patterns are echoing the lead-up to the 1969 recession, says JPMorgan

The next bull market leaves base camp

Russia Doesn’t Have ‘Any Chance At All’ To Win Ukraine War: Foreign Policy Expert

Gary Gensler to the US Army: Crypto is the “Wild…